Years ago, I had a friend who would “play Wikipedia.” He would read interesting Wikipedia pages and click on the internal links as a way of traveling from one amusing article to the next. The one time I attempted to “play,” I was bored within minutes, but maybe I wasn’t doing it right? Maybe I wasn’t finding Wikipedia’s best?

Users of a popular Facebook group called  “Cool Freaks’ Wikipedia Club” filter out the most interesting pages on our information go-to site. Some are completely obscure while others provide compelling info on everyday topics. It’s like r/Wikipedia except better, for it sprinkles actual information in between vacation photos and #blessed statuses, making your newsfeed somewhat worth looking at.

Users typically post a link to a Wikipedia article along with commentary, a summary, an interesting quote or some of the most interesting points from the page. The likes and comments come rolling in soon after, and it’s common to see a post trigger a full-blown discussion.

Some oddities posted recently on the page include articles about a the first armless pilot/armless Takekowndo black belt, a girl who gave birth at five-years-old and a medical condition called Alice and Wonderland Syndrome.

The group — which will celebrate its one year anniversary this month — has more than 24,000 users and has become a community of sorts, operating with a set of rules and moderators to keep the group friendly and safe. Trigger warnings that identify articles dealing with sensitive topics such as suicide, rape, gore, and animal abuse are among the group’s top priorities when it comes to regulation. Moderator Emmett Mirza says the careful attention to sensitivity stems from the fact that almost all of the admins are queer, transgender or people of color. 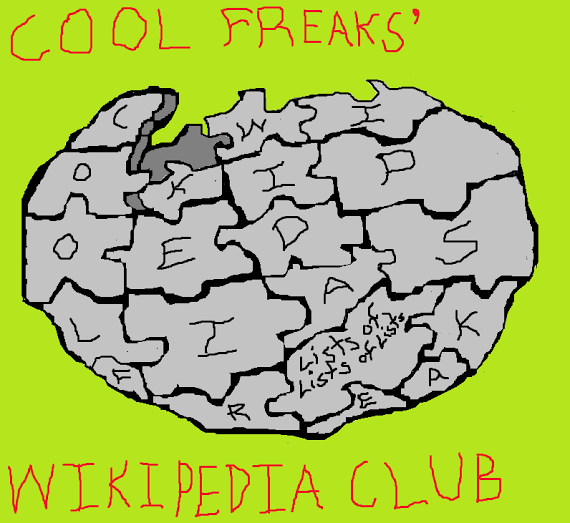