At first glance, Gov. Andrew Cuomo’s short but well-publicized trip to Afghanistan might have seemed like an election-year stunt designed to set tongues wagging about his presidential aspirations. And perhaps there was an element of that. But the trip also provided Mr. Cuomo and five other governors with a valuable look at counter-terrorism in its most extreme form. And, given the world in which we live, that’s an absolute necessity.

A few days before the governor made his trip, he and Gov. Chris Christie of New Jersey signed a memorandum of understanding that will allow law enforcement agencies in both states to share information, conduct joint emergency response exercises, and work more closely together in the face of new threats from Islamic State terrorists.

Both governors deserve credit for acting swiftly—the MOU was signed just a few days after President Obama announced that the U.S. and its allies would strike Islamic State facilities and troops in Syria as well as in Iraq.

Under terms of the MOU, agencies such as the Port Authority Police, New Jersey Transit Police, the National Guard and state police will more tightly coordinate their efforts to anticipate and to respond to potential attacks. Commuters at transit facilities will see a stepped-up presence, and presumably there will be measures put in place that nobody outside of law enforcement will notice.

“The New York City area has always been a top target for terrorists wishing to spread hatred and fear, and we would be in a state of denial to say that what is going on internationally has not raised that danger,” Gov. Cuomo said.

We would also be in a state of denial if we chose to ignore the importance of gathering intelligence. Earlier this year, the New York Police Department disbanded its Demographics Unit, an intelligence-gathering squad that was criticized for its aggressive mapping of Muslim communities. The NYPD’s intelligence-gathering tactics are the subject of two federal lawsuits, and at least one federal official claimed that the unit actually hurt national security.

Law-enforcement agencies on both sides of the Hudson clearly need to rebuild trust among the region’s Muslims. At the same time, they also require information, the kind of information that may prevent a catastrophic attack. It’s unlikely that community outreach alone will provide law enforcement officials with everything they need to know about potential plots in the region.

Mr. Cuomo’s visit to Afghanistan allowed him to see first-hand the resources it takes to fight a determined and sinister antagonist. It may also have reminded him—if he needed such a reminder—that his own state and its neighbors are part of the global battlefield against Islamic extremism.

Those who think otherwise clearly are in denial. 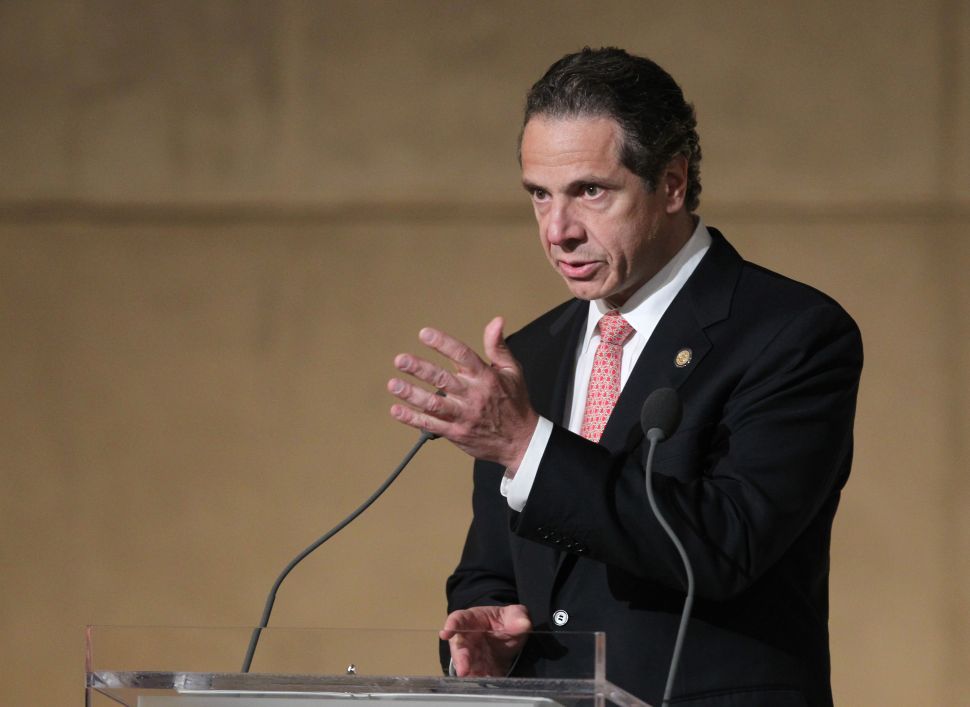