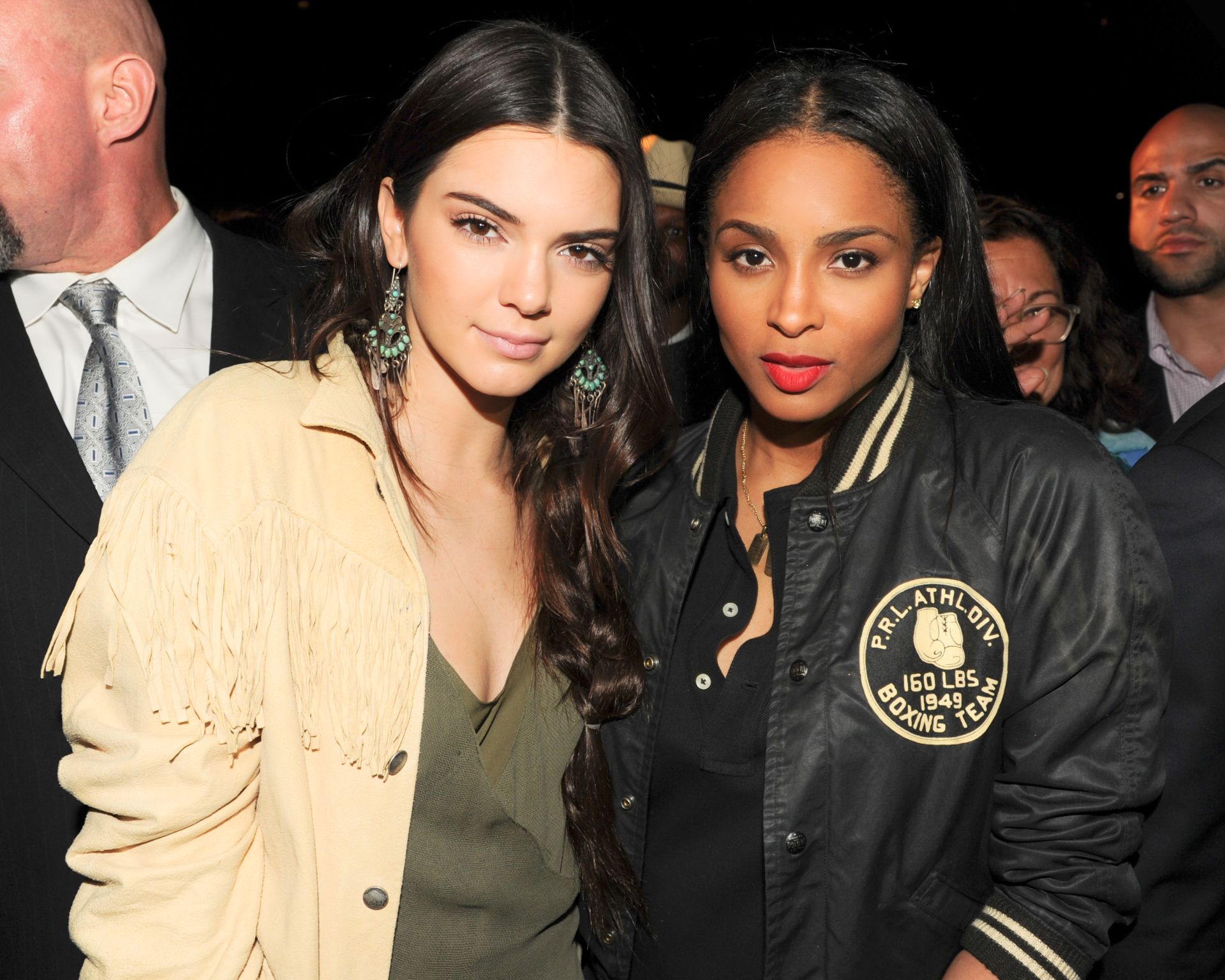 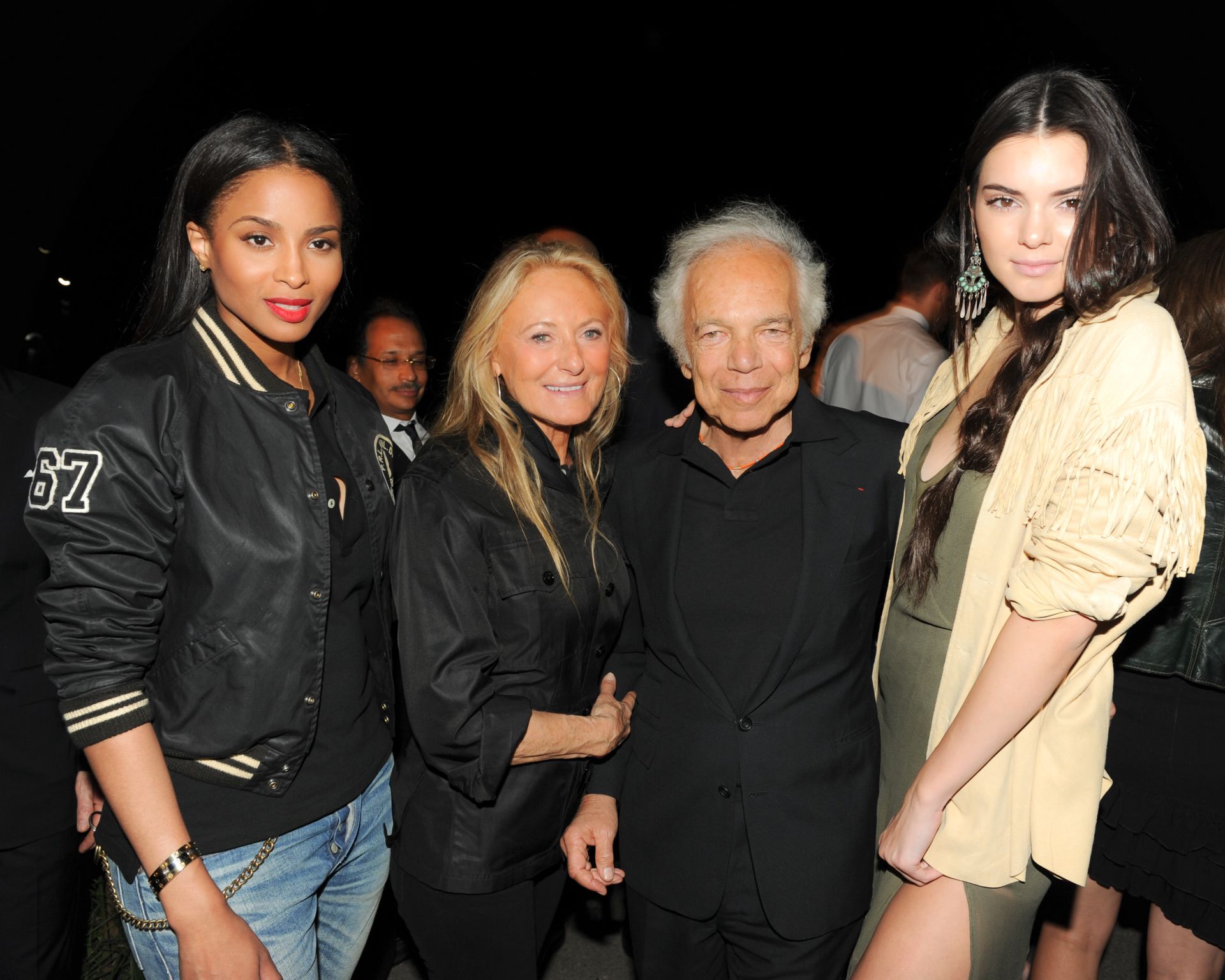 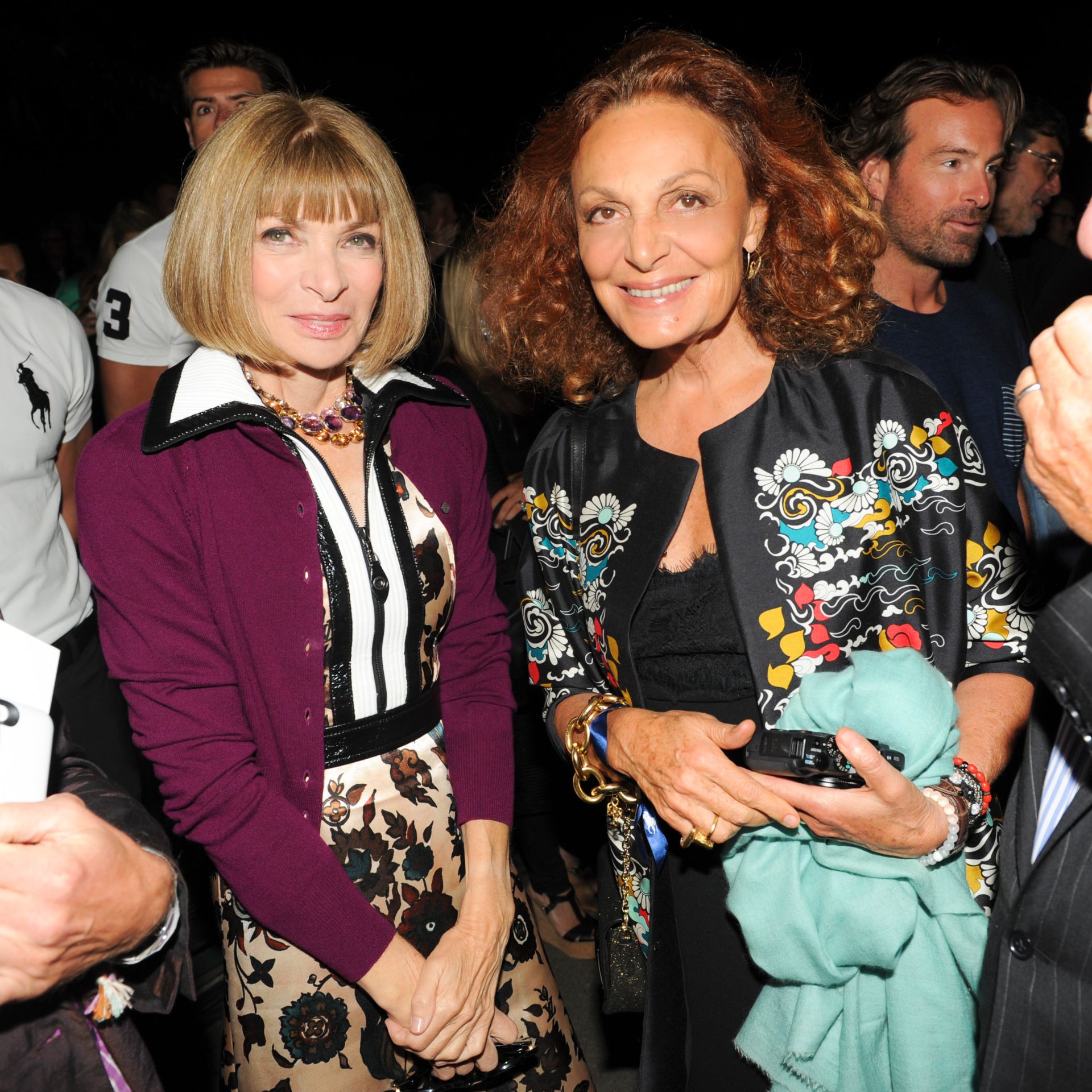 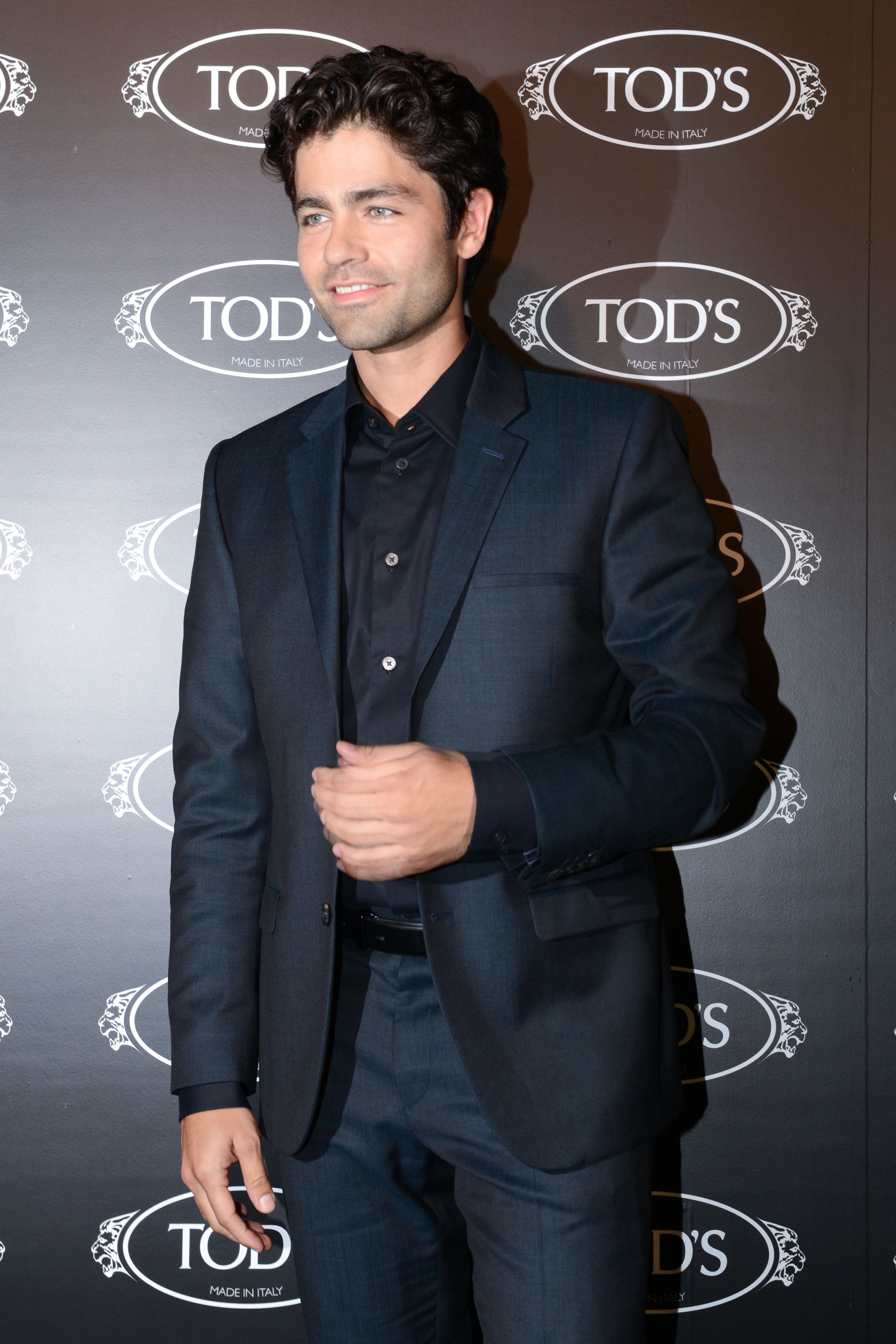 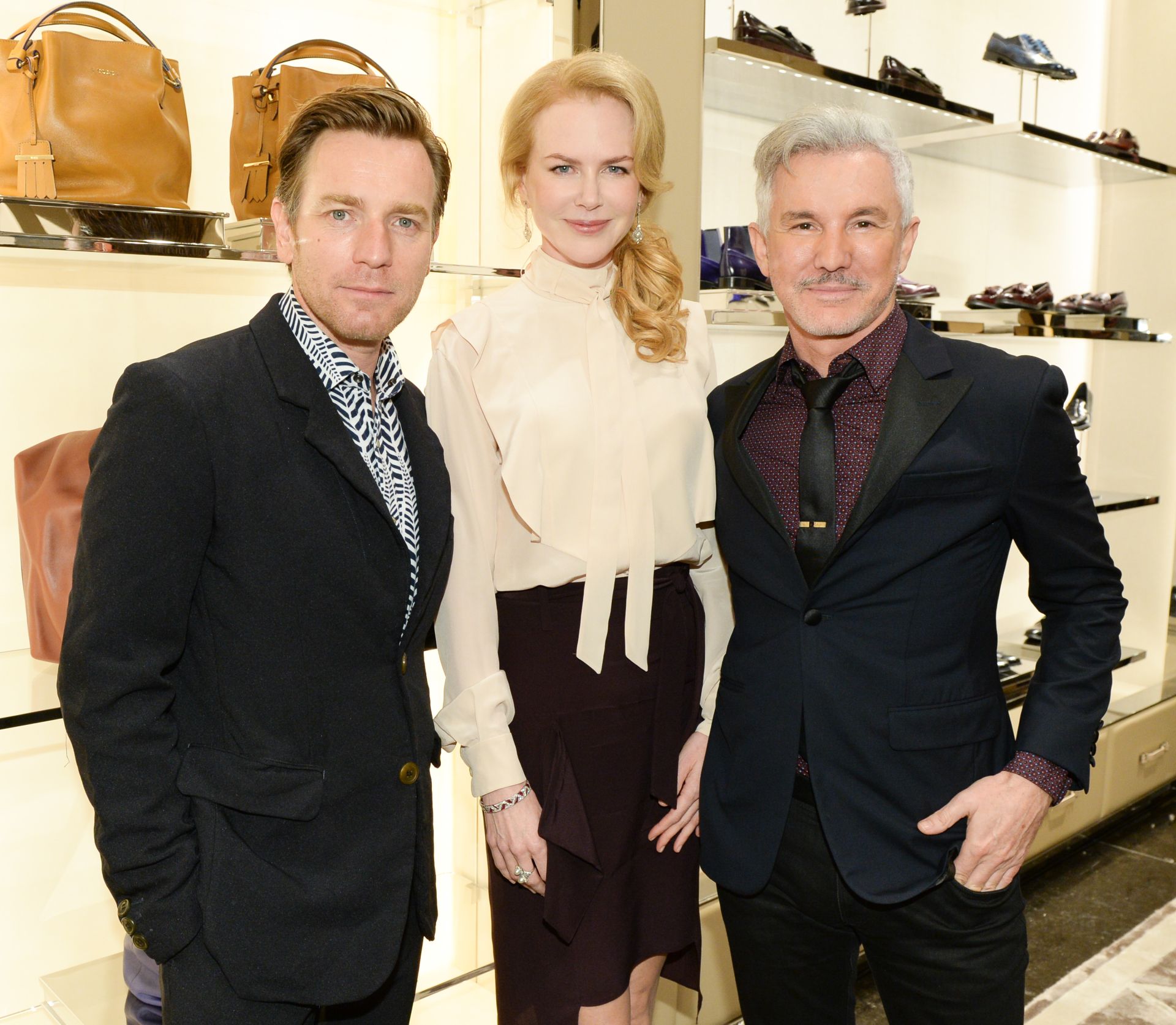 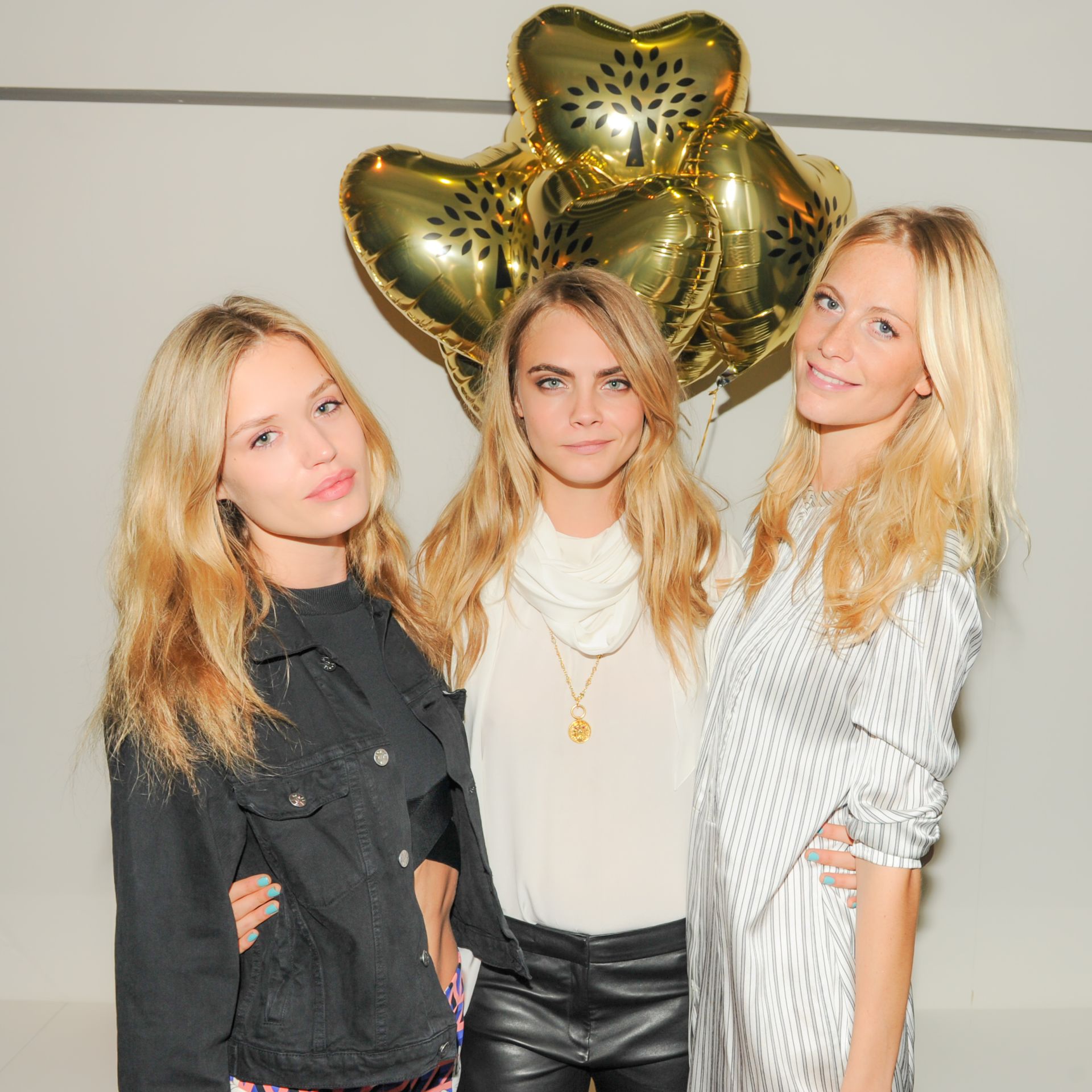 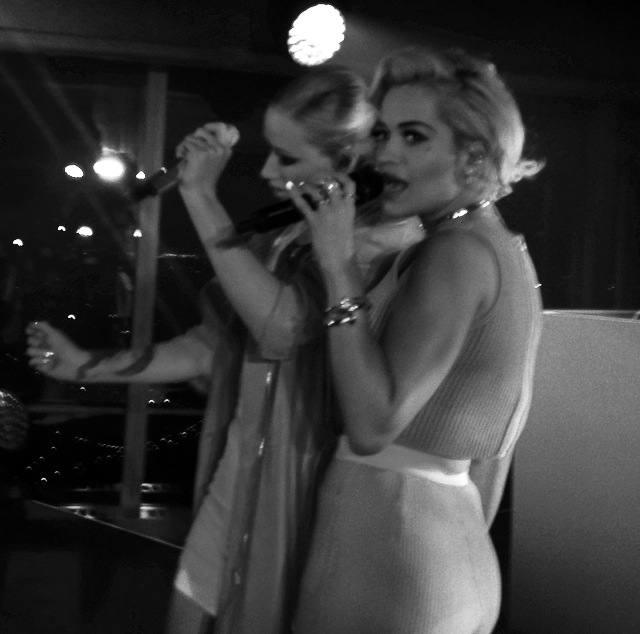 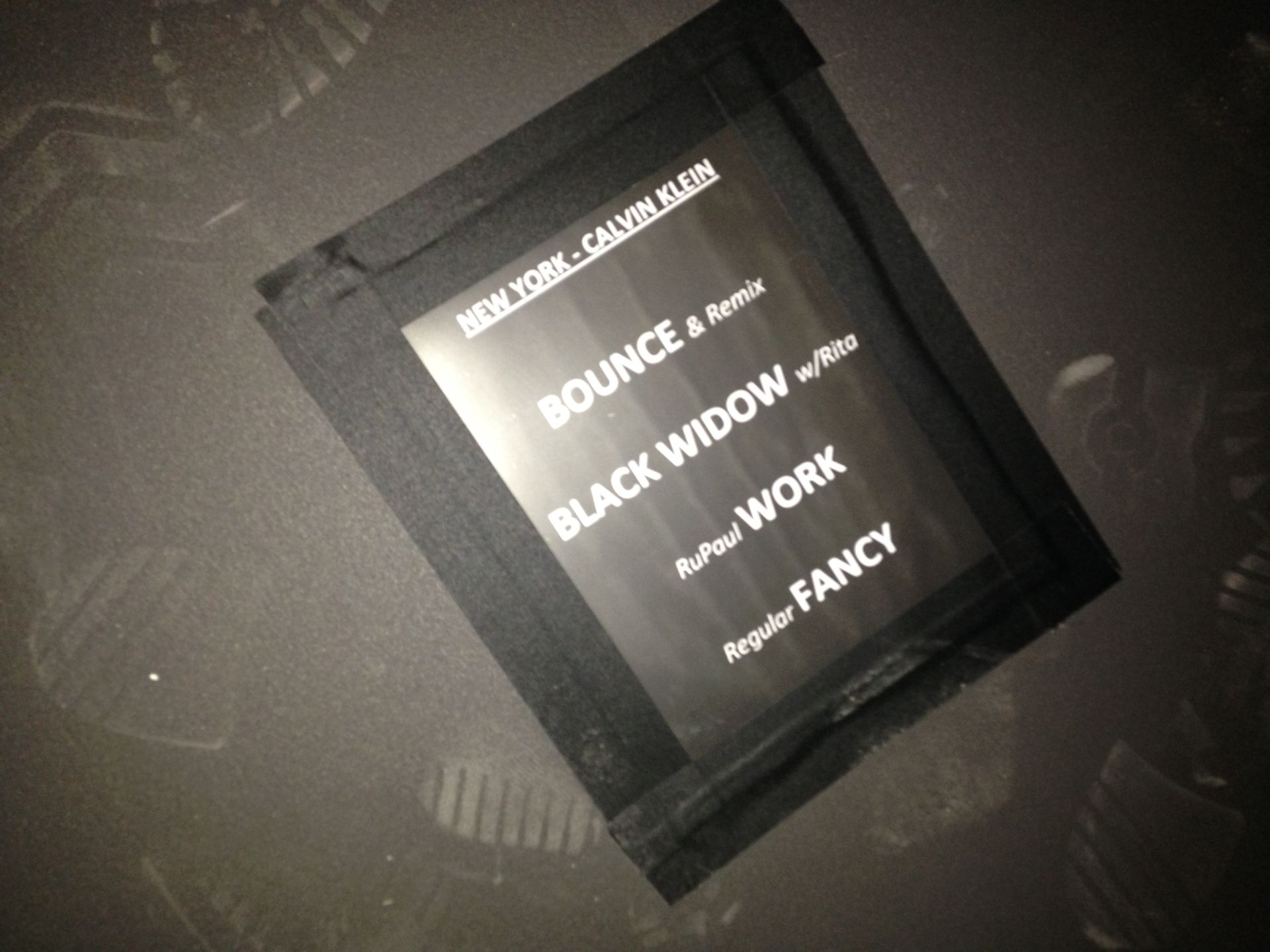 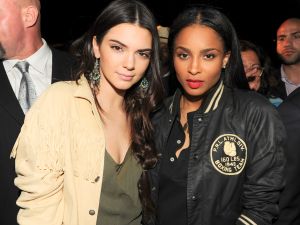 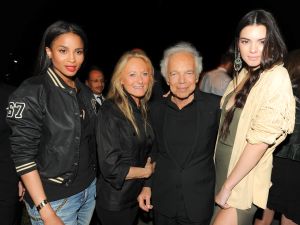 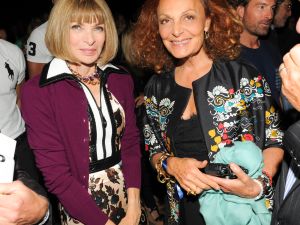 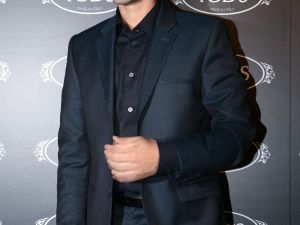 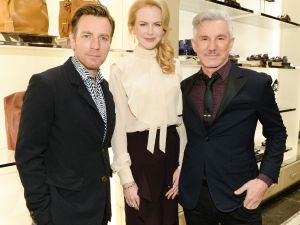 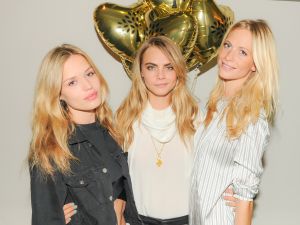 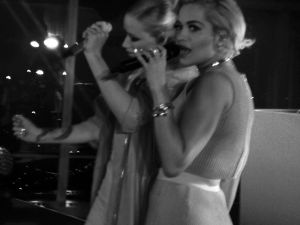 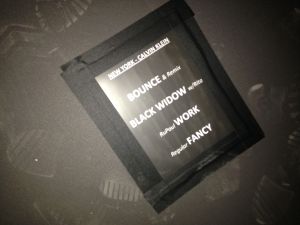 Mulberry harnessed the power of Cara Delevingne who they not only nabbed to create a full collection of bags for the brand cleverly titled the Cara Delevingne Collection but also had hosting their party. The supermodel and viral Internet star was joined by her slightly more subdued sister, Poppy Delevingne, and fellow cool girls Georgia May Jagger, Atlanta de Cadenet Taylor, and Chelsea Leyland.

Later on, uptown locked down the party scene with things kicking off at the TOD’S Madison Avenue store opening. The party progressively welcomed one bold-faced name, Adrian Grenier, who has his sights set on his upcoming documentary rather than fashion week. “I’ve been really busy working on my documentary about the loneliest whale in the world,” Grenier said, “It’s about a whale that speaks another language so no one understands him, but he’s got a lot to say.” Nicole Kidman and Uma Thurman arrived a bit later with TOD’S President and CEO, Diego Della Valle. The actress remained chatted with Luhrman and McGregor while posing around the new, sprawling flagship boutique before leaving for a private dinner also hosted by the luxury house.

Ralph Lauren took over central park to show the spring 2014 Polo for Women collection. Instead of your average runway show, Lauren opted for something a bit more advanced – the show was presented as a 4D holographic presentation, the first of its kind. Projected over the Central Park lake, the platform brought the collection to a grand scale. The models walking toward party guests in the holograph towered 4 stories high, and also included was a holographic image of Ralph Lauren himself taking his post-show bow. Kendall Jenner, Ciara, Anna Wintour, Diane von Furstenberg, Ben Stiller, and the entire Lauren clan were all in attendance.

One designer not adhering to the uptown trend, or usually any trend for that matter, was Calvin Klein. The designer’s party to launch the brand’s new fragrance, Reveal, was held in the Financial District. It may have been far away, but it was worth the haul. Models BFFs Hailey Baldwin and Gigi Hadid were among the packed crowd who were treated to a performance by Rita Ora and song-of-the-summer artist Iggy Azealea. The two wildly popular singers played their hits – “Fancy” included – but also included a rendition of Ru Paul’s “Work” that got the crowd cutting a rug.