One man’s boast is another man’s campaign fodder.

Westchester County Executive Rob Astorino, the Republican gubernatorial candidate, proclaimed today that he had visited all 62 counties in New York State in the past 6 months. Mr. Astorino touted his travels as evidence that New Yorkers are “anxious” about the direction of their state–and are ready to reject Gov. Andrew Cuomo, a Democrat.

But a group closely aligned with the governor’s campaign and Westchester Democrats just saw a Westchester County executive straying too far from home.

“Now that Rob Astorino is bragging about not spending anytime doing his day job, the residents of the highest taxed county in the nation want to know when they are going to get a refund on the taxpayer-salary that is subsidizing his campaign travel all over the state,” said Mike Morey, a spokesman for the anti-Astorino group Astorino Truth Squad.

The Astorino Truth Squad has repeatedly hammered Mr. Astorino for being, in essence, too much of a candidate: they have called for the release of his public schedule as county executive and tallied all the days he’s spent beyond the borders of Westchester. To overcome Mr. Cuomo’s daunting fund-raising and name recognition advantage, however, the conservative Republican has had to aggressively campaign everywhere. Mr. Astorino has raised several million dollars, nowhere near the more than $30 million the governor stockpiled to flood the airwaves with television advertisements.

Relying on a frenetic campaign schedule and as many barbs as he can muster, Mr. Astorino, who promises to slash taxes, battle state corruption and halt Common Core testing, is trying to close the gap in a race that polls show could be a blow out.

“I have met tens of thousands of New Yorkers in each of the state’s 62 counties since March and I can report two things,” Mr. Astorino said in a statement today. “New Yorkers have what it takes to succeed, but they have lost faith in the leaders in Albany whose crazy high taxes and pay-to-play corruption have driven good jobs out of New York. There is no trust among New Yorkers that Governor Cuomo and the other leaders in Albany are doing anything other than what’s good for themselves.”

Mr. Astorino’s camp did not immediately respond to the attacks from the Astorino Truth Squad. Mr. Cuomo’s campaign also did not return a request for comment. 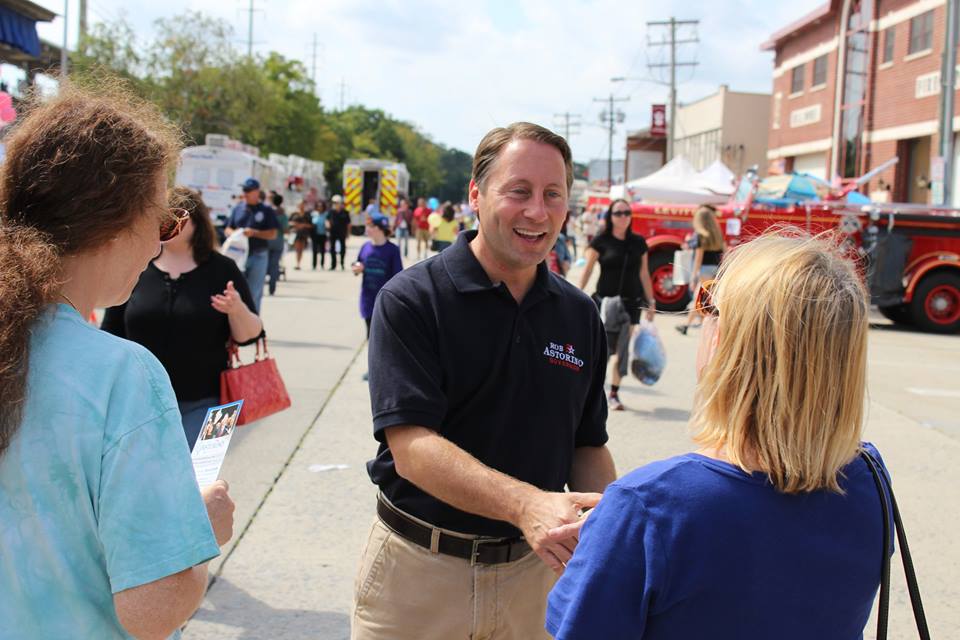