After an uncharacteristically mild summer, New York City is finally experiencing a heat wave. But there’s bad news for those looking to cool off this weekend, with the City Parks Department having closed the gates on its 55 municipal pools for the last time this season, the New York Times reports.

Despite the groans of pool-patrons, all pools were shuttered for the season at 7 pm, Labor Day, so as to begin the intensive process of draining and readying them for winter. The department released a statement in response, citing the difficulty of draining and lack of staffing, and with teens returning to school this week there simply aren’t enough lifeguards to go around.

The department maintains a strict schedule, closing the pools consistently on Labor Day, every year. However, even they are remiss over this year’s closing. One worker, who was overseeing the draining of a pool, regretfully told the Times, “It should have been open for one more day.” We think so too. 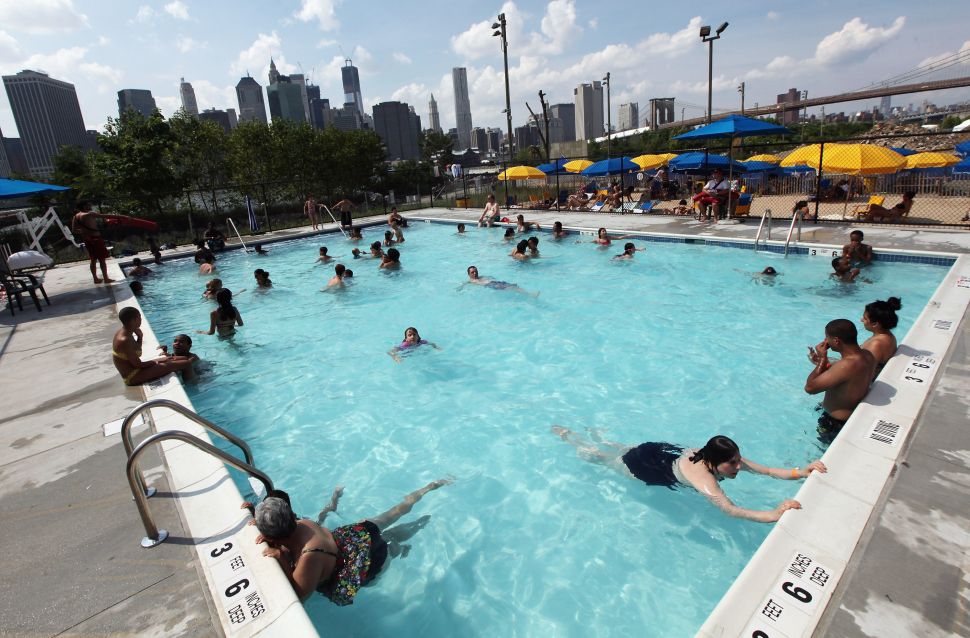