Update #1: For anyone wondering when Ello will sell out, Todd Berger has gone on record with Betabeat saying that they “have NO exit strategy.”

Update #2: Brands are showing up like crazy to make profiles on Ello. Will it ruin everything Ello stands for? Nah.

The explosive new social network Ello bills itself as a safe haven for the cast aways, the artists, the anonymous — a new kind of community built around freedom of expression and lack of advertising. A social network with a manifesto that not even Valleywag can manage to be cynical about. But among many concerns about whether or not Ello can fulfills its promise is a sudden uproar about their funding.

On Ello itself, tech blogger Andy Baio wrote a post bringing to light the $435,000 seed investment from FreshTracks Capital, a Vermont-based VC firm. The post exploded in popularity, collecting over 13,000 views in its first hour as it was furiously tweeted with cries of betrayal.

In the post, he calls to question whether or not FreshTracks, which holds a seat on Ello’s board, might someday pressure Ello to go back on their values and sell out users for that sweet ad money. Founder Paul Budnitz, however, says that no such bait-and-switch is at hand, and that they haven’t been concealing their funding from anyone.

In fact, Ello is controlled executively by its 7 founders, who own a majority share in the company. Those seven founders are: Paul Budnitz, Todd Berger and Lucian Föhr of design firm Berger & Föhr, and Justin Gitlin, Jay Zeschin, Matthew Kitt and Gabe Varela of hacker collective Mode Set. They say that the cynical claim that they’ll sell out eventually, or that anyone can tell them what to do, is ridiculous.

“If we ever sold our users data or posted ads, everyone — including us — would leave our network,” Todd Berger told Betabeat. “Why would we ever do that?”

But Mr. Baio’s research is thorough — though the names of their funders are available on Ello’s Crunchbase profile — and he outlines why they would “do that” quite eloquently. See, VC’s don’t invest in startups out of the goodness of their hearts. They want returns, and they’ll exert whatever influence they can to make sure their portfolio investments scale, drive revenue and find an exit. Many people are criticising Ello’s proposed freemium model they plan to roll out, saying that there’s no way it could bring in enough revenue to sustain the startup.

By Mr. Baio’s estimation, ads are the best route to profitability, especially if the VCs are given a say. But to put the advertising concerns to bed, Mr. Berger proposes a solution:

“We’ve created a fail-safe method for people to ensure that we’re telling the truth,” Mr. Berger said. “If users ever don’t like Ello, or what we’re doing as a company, they can go to the settings and delete their account and all of their data forever.”

Mr. Baio ends his post on an optimistic(ish) note, expressing his hopes and concerns for Ello:

At the moment, Ello is a free, closed-source social network, with no export tools or an API, fueled by venture capital and a loose plan for paid premium features. I think it’s fair to be skeptical.

Like everyone else here, I hope Ello can stick to their principles, resist outside pressure, fight market forces, and find a unique and sustainable niche.

“Skeptical” is right, but we might also be concerned. After all, it’s hard to know what’s worse: them selling out for ads, or holding on to a model that causes them to go out of business.

Update: Gigaom got in touch with the VC at FreshTracks who, as it turns out, also hates ads. From the story:

Cross laughed at the thought of his firm forcing ads on Ello. “We practice venture capital in a way that very few people practice it. We’re really small-town venture. We’re patient, we have long exit horizons, we’ve had some successes, we’ve been around for awhile,” Cross said. “This is not Kleiner Perkins. 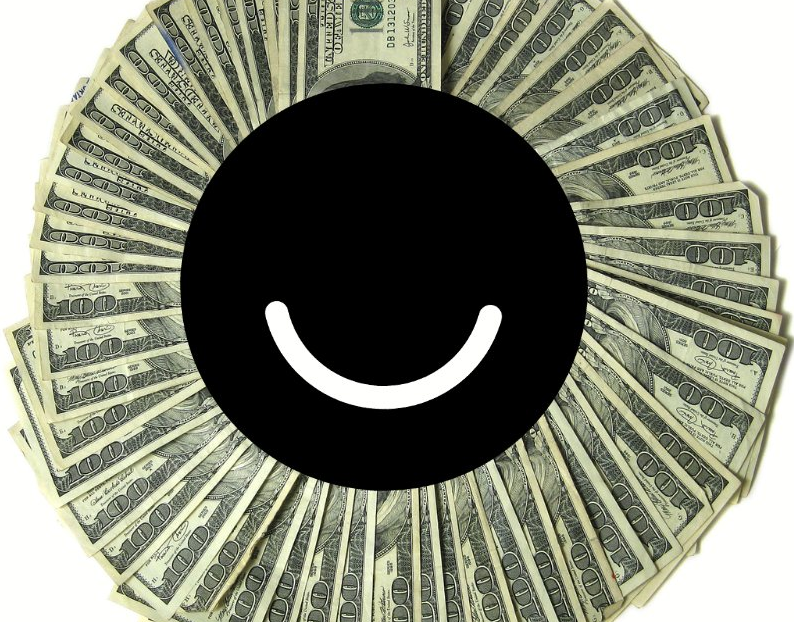