“Hi, remember me? I sold you an iPad.” (Wikipedia)

It’s not hacking, but real, old-fashioned snooping that we’re talking about.

“I saw your phone number from your profile, I just wanted to call and say hi, I’m a fan,” the actress recalled one employee saying when she picked up the phone. She spoke of the “privacy issue” on an episode of Access Hollywood that is set to air today, according to The Wrap.

The Desperate Housewives star told hosts Billy Bush and Kit Hoover that she received several similar calls from multiple employees of the San Antonio store. One even called in hopes of sending Ms. Longoria a dress she had made. Avoiding the paparazzi was hard enough, but it seems celebrities now have to steer clear of the blue-shirted Apple Geniuses as well.

We’re sure friendly phone calls are a tad bit annoying, but seeing as everyone else’s nudes were stolen from iCloud, she may have chosen the wrong week to complain. 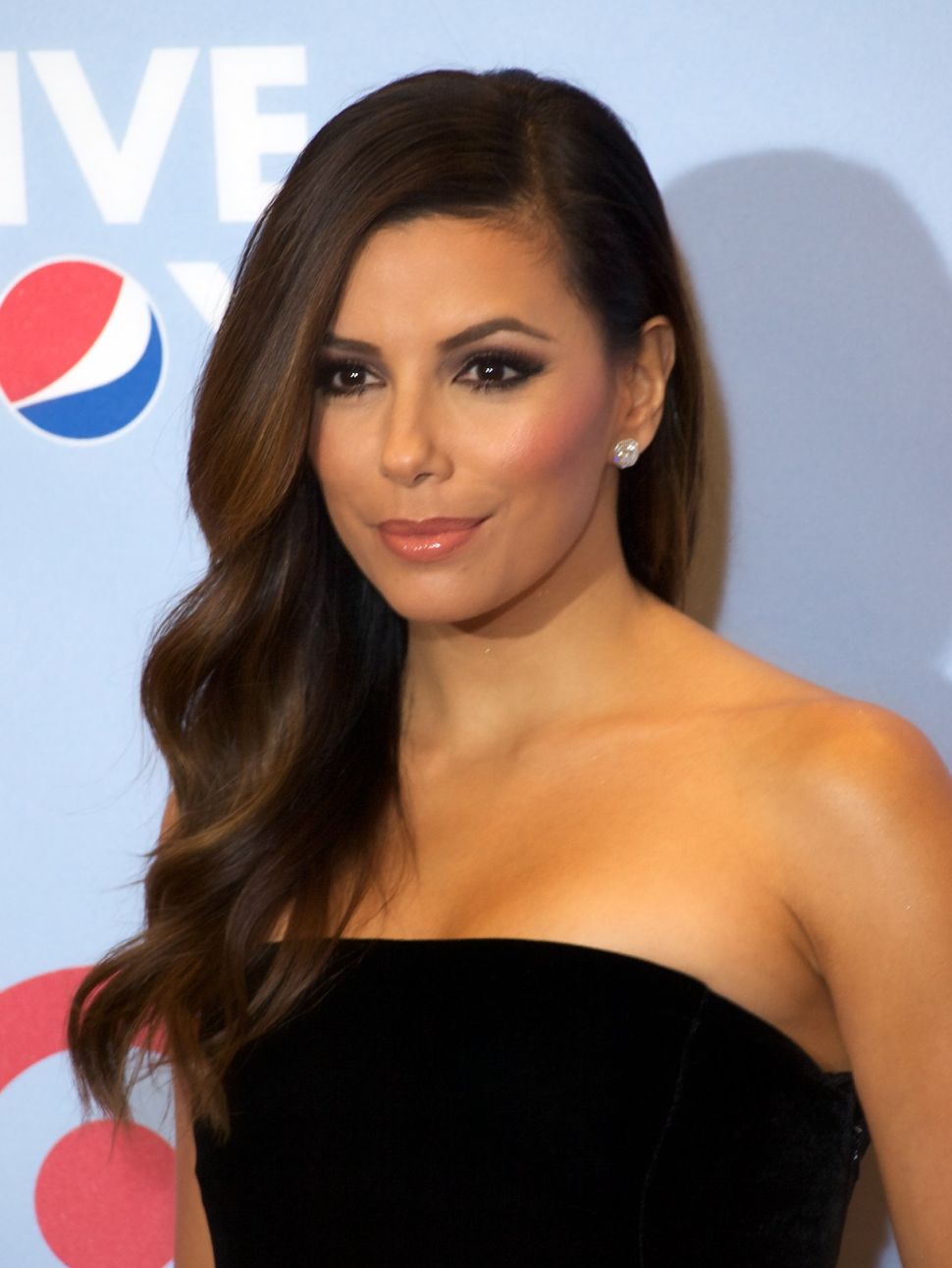