“It’s this corporate cowardice thing that’s been going on the last several years,” he told me over the phone. “Mainstream companies that have investors [or are] trying to go public [are] trying to distance themselves completely from adult entertainment.”

Mr. Rowntree cites tumblr as the most recent example; a few months ago, the site made it significantly harder for users to search for pornographic content — despite the fact that the site is chock-full of it.

“They’re basically just blacklisted from ever getting into the search results,” he said.

Another plus is the site’s claim that is doesn’t track any of your personal data. As the About page explains,

Boodigo does not use cookies or other user-tracking technologies to gather information about our users. We aren’t interested in building a ‘profile’ on our users; our core mission is simply to help you find what you’re looking for in a way that’s as efficient, effective and enjoyable as possible. In other words, using Boodigo means finding what you’re looking for without having to worry about what someone else might be finding out about you.

“It’s not filling up [your] browser history with something [your] grandmother might find,” Mr. Rowntree said.

We asked Mr. Rowntree how Boodigo would earn money, if not by selling its user data to advertisers. Eventually, he said, when the site starts bringing in more traffic, they’ll allow companies to bid for advertising space triggered by keywords entered by users — like what Adwords does, he said.

All that being said, be warned: as the search engine is brand new, it does still have some kinks. When I randomly searched for “cats,” for instance, I did find links to sexy sites like Alt Pussy Cats and Busty Cats, but I also found a link to this very un-sexy (though VERY cute) tumblr that’s basically just a series of photos of cats on boats.

I asked Mr. Rowntree how he saw Boodigo expanding in the future.

“We might end up experimenting with some kind of anonymous instant messaging service as an alternative to Skype or Google Chat,” he said. “The obvious name for that will be Boodicall.” 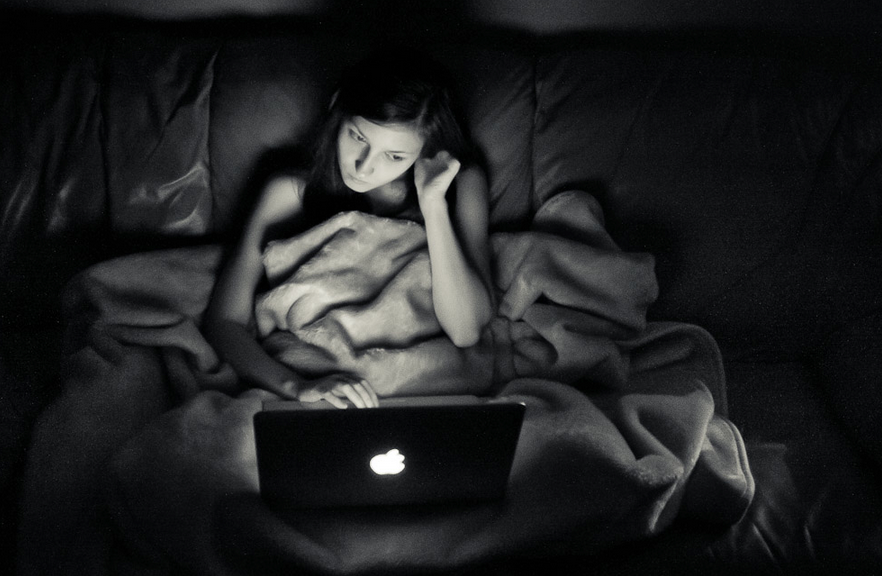