Theodore and Themis Dimon, parents of Jamie Dimon, the JPMorgan chairman and CEO who topped banking compensation packages in 2011 with a $23 million haul—and who has been a vocal defender of and mostly unapologetic advocate for Wall Street tactics and salaries—have just purchased a three-bedroom unit at 650 Park Avenue for $2.55 million, according to city records.

It’s a modest spread by family standards, a 1,650 square-foot affair in Lenox Hill with parquet wood floors, a few touches of molding and not much else to remark on. (The listing, held by Louis Pashman of Louis Pashman, LREB, mostly skips the usual aesthetic effusions in favor of enumerating the co-op’s financial strong points.) Still, there are nice-enough city views and a short walk to the Park. 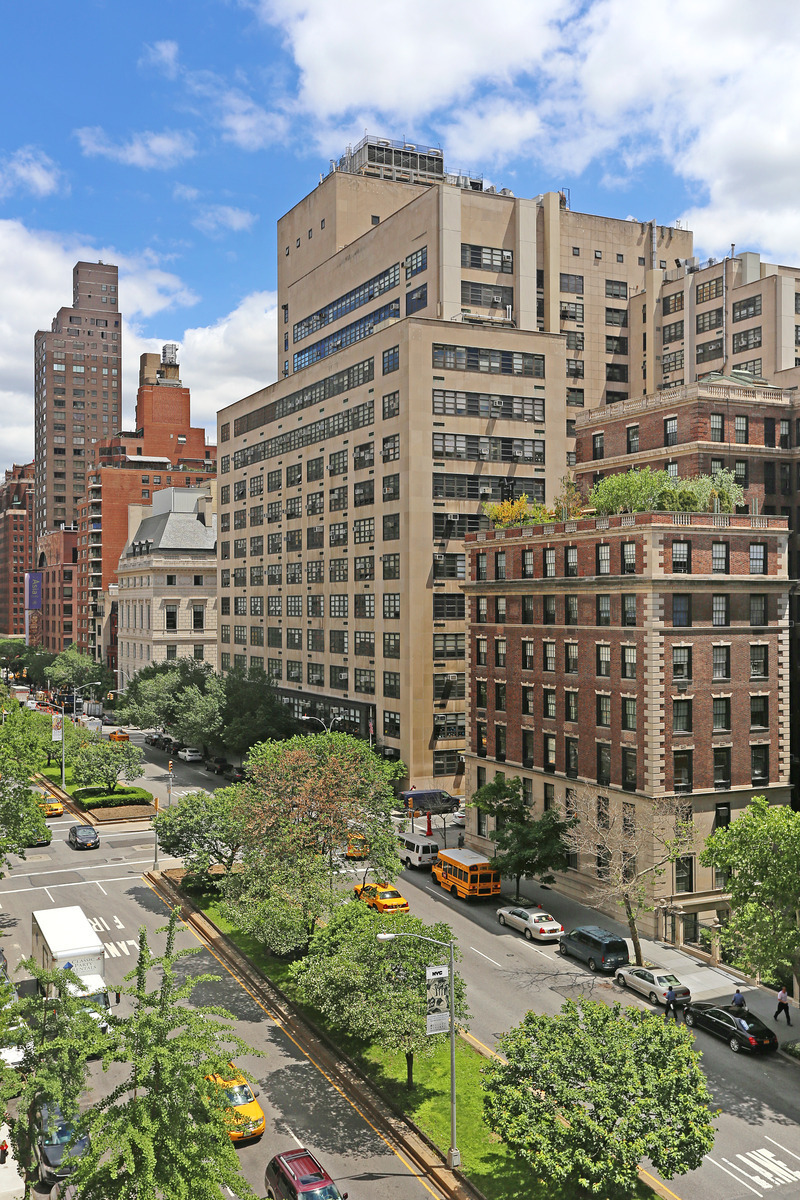