Let’s talk about innovation and creativity, a topic that is on my mind in the lead up to my Re:Think Innovation workshop later this month.

When I talk to business executives, conversations inevitably get on to the topic of innovation. Before they can ask me about innovation, I ask them what they are developing and how they are going about it? They hear an innovation question and respond with a list of what they are doing to foster innovation.

These responses are common and show a clear lack of understanding. There can’t be a formula for innovation. It just doesn’t make sense. Every innovation happens only once. Each innovation exists only once and is brought on by a set of unique circumstances.

First, there are the management consultant types, who come in to facilitate conversations, go away and come back with a 12-step plan that, if followed, will lead you to the land of innovation. Not gonna happen.

Another approach, perhaps even more comical, is what I call Management by best-seller. This is when the senior management of an organization tries to implement whatever concept they’ve read recently in a book, usually purchased at the airport. “Shane, I just read this book and I think I’m going to try and implement that approach …” It all seems so simple in those books, doesn’t it? Google is an innovative company, they spend – or spent as the case may be – 20% of their time on free projects that interested them, so we should do that. They also have a monopoly that affords them opportunities the typical copper company doesn’t – and likely never will – have.

And yet another approach involves putting quotes on the wall and asking you to solve difficult problems in awkward workshops you’re forced to attend. I don’t even want to speak to this one. If it worked every large bureaucracy would be the model of innovation.

While these methods for tackling innovation are common, they don’t really work. They all, however, play with our psyche, by offering small and visible things that show people just how hard we’re working on difficult problems. If we happen to fluke out into something deemed innovative, we get the credit. If things don’t work out, well just look at all the stuff I was doing. I was trying.

“You can never step in the same river twice,” Heraclitus wrote.  If you’re copying what other people are doing, you’re not doing enough to innovate. If you’re focusing on a formula, you’re wasting your time.

That means there really isn’t a pre-canned approach to solving innovation. It’s hard. It’s difficult. That’s why most people are unsuccessful.

“It’s easier to copy a model,” writes Peter Thiel in his forthcoming book Zero to One: Notes on Startups, or How to Build the Future, “than to make something new.”

So how can you innovate? There is really no single answer to this question. It starts with principles and people, not formulas and power-points. Well meaning managers fall for the simple solutions offered in books rather than the complicated road they must travel.

Theil writes: “The single most powerful pattern I have noticed is that successful people find value in unexpected places, and they do this by thinking about business from first principles instead of formulas.”

The follow-on to this is that we’ve been largely tackling innovation backwards. We’re trying to institutionalize it. To make it repeatable. To reduce variance in outcomes. All of the things we’re taught in business school. But those are the very things that get us into this mess in the first place – taking a formula that exists in a certain context and setting and generally applying it to solve every problem. The world doesn’t work that way.

Another approach, rather than asking what works, is to ask what doesn’t work. It’s easier to make your organization more innovative if you stop trying to show everyone how innovative you are.

Part of the reason we view startups as innovative is that they are not large companies with a bureaucracy. People generally have skin in the game. Doing work is more important than being seen as doing work. And they come together for a shared vision of the future.

Shane Parrish feeds your brain at Farnam Street, a site that helps readers master the best of what other people have already figured out. Join over 36,000 other smart subscribers and sign up for brain food. 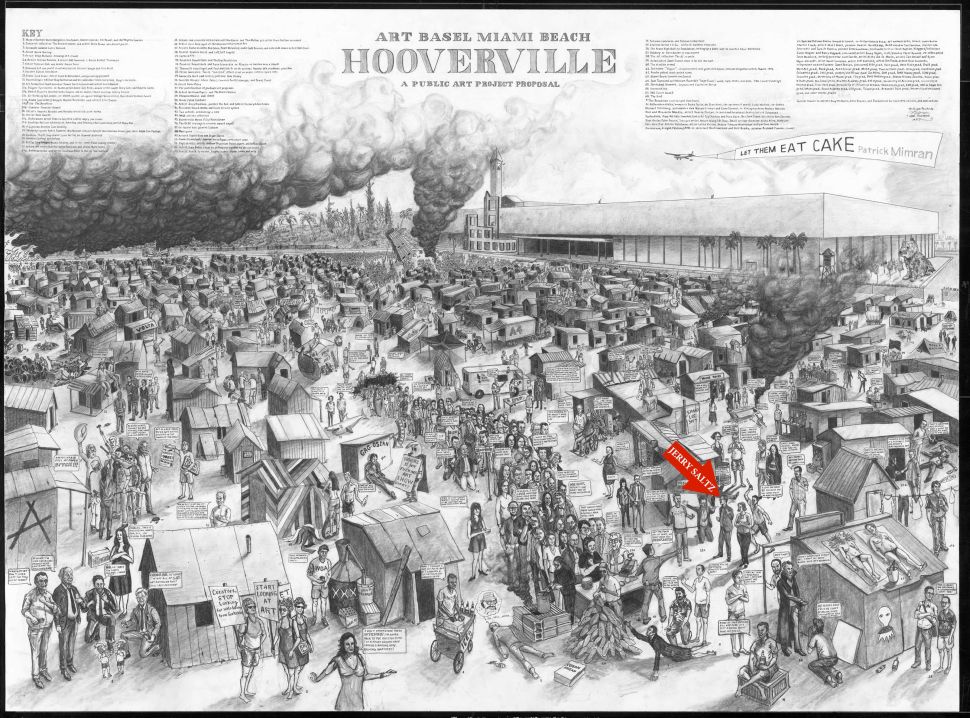