Today, the Board of Directors for JNESO District Council 1 announced its unanimous endorsement of Aimee Belgard for Congress in the 3rd Congressional District. JNESO is a professional healthcare union representing 5,000 workers in New Jersey and Pennsylvania, including members at Mercer Street Friends and Virtua’s Marlton campus.

“Aimee Belgard has a proven record of fighting for working families and for working to ensure that access to quality and preventative healthcare remains a priority,” said Douglas Placa, Executive Director for JNESO. “Through her great work with the American Cancer Society and her time as public servant, Aimee has proven time and again that she will stand up for us in Congress.

“As access to women’s healthcare remains under attack across the country, we know that we have a fighter and an advocate in Aimee Belgard, and we are proud to endorse her candidacy for Congress in the 3rd Congressional District,” Placa added.

“I’m honored to have the support of JNESO as I continue the fight for increased access to healthcare services for everyone. Over the past several years, access to women’s healthcare in particular has come under attack by this deeply dysfunctional Congress. They have repeatedly attempted to restrict access to basic healthcare services like pre-cancer screenings, mammograms and birth control,” said Aimee Belgard. “I will be a proud advocate for women and their families in Congress. Access to care is not just a healthcare issue affecting the health of families, it is also an economic issue affecting families in their pocketbooks and the people of Burlington and Ocean counties need a representative that will move us forward, not turn the clock backward.” 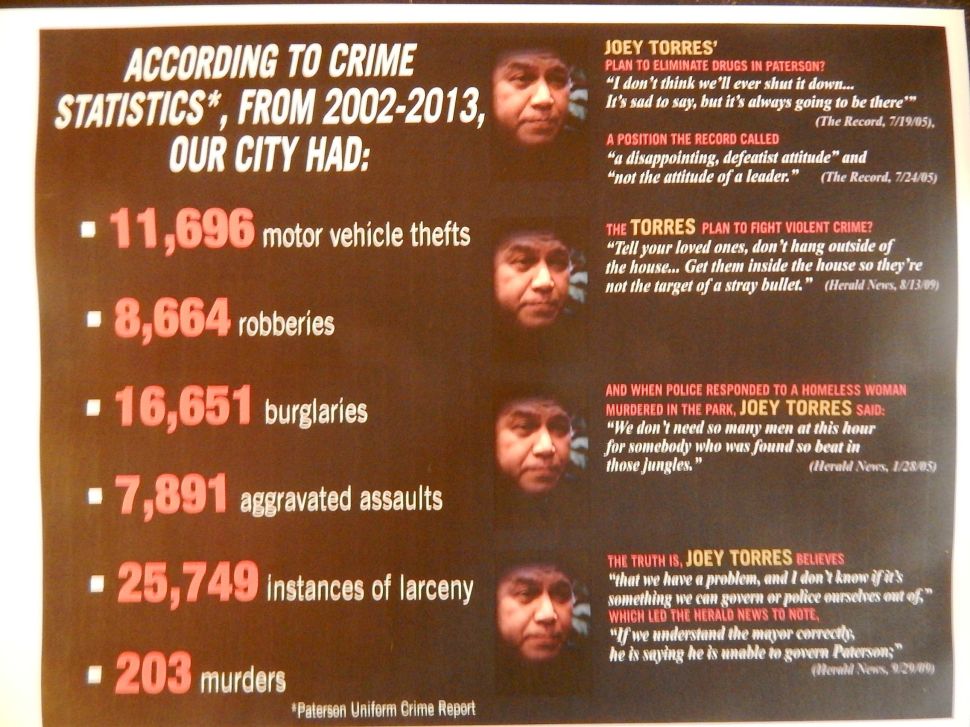