In what is possibly the worst television decision since this creature slithered its way onto our screens, the fifth season of HBO’s Game of Thrones will not, I REPEAT NOT, include it’s greatest character, Hodor. Instead, Kristian Nairn will have an entire year off to drop sick beats (bro) on his Australian “Rave of Thrones Tour.”

MONIQUE SCHAFTER: Fans around the world are hungry for the next series of Game of Thrones, but they’ll have to be patient.

KRISTIAN NAIRN: We’re not actually in Season Five, by the way. We have a season off. We have a year’s hiatus.

KRISTIAN NAIRN: Solely because, I imagine, our storyline is up to the end of the books. … So I get a year off now to do “Rave of Thrones” and gallivant all over the world.

Which, okay, one bright spot—it’s a justifiable excuse to use my favorite GIF of all time.

But what is a season of Game of Thrones without our gentle, and occasionally naked, giant? Remember way back in season one’s “A Golden Crown,” when he was all, “Hodor?” Or who could forget the tour-de-force that was his performance in last season’s “The Lion and the Rose,” when he uttered the unforgettable phrase, “Hodor?” Ugh. I’ll keep watching for the other characters and their intrigue, and their drama, and their lines of dialogue, I GUESS. To tide you over, here are some magnificent quotes from Mr. Nairn from the same interview in which he broke our hearts.

“I grew up in Northern Ireland in Belfast. I’ve seen some really—I’ve seen some really shocking things in my life. … There was a college in the middle of Belfast and every week—every week there would be a evacuation with a bomb or else it would actually go off and it’d just be a matter of fact that you’d be blown out of your desk or you’d be lying on the floor or something. You sort of grew up here with people being maimed and that sort of thing.”

“When I was 13, my mum knew I was gay and she just always knew, you know. I used to play Wonder Woman with her when I was a kid and I was always Wonder Woman, you know. I always stopped short of the outfit, thank God.”

So enjoy your time off, you giant, beautiful, Wonder-Woman-loving, random-Irish-explosion-surviving bastard. We’ll just be here, remembering the good times. 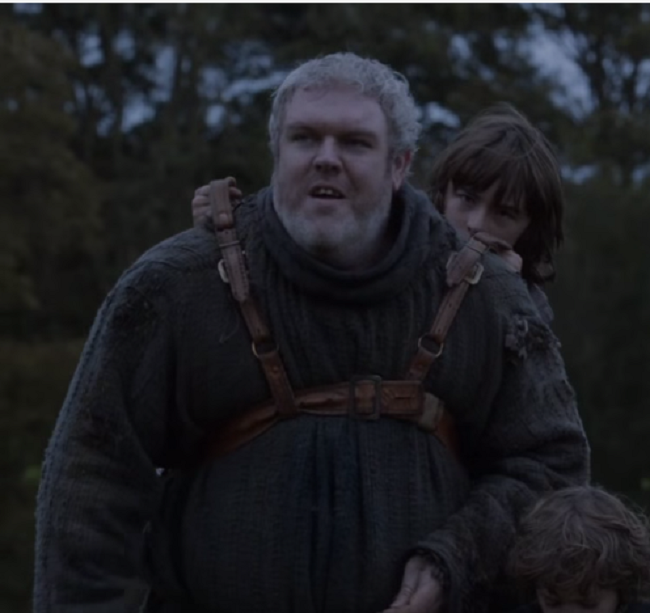