Noach Dear, a civil court judge who represented Borough Park, Brooklyn in the 1990s, lobbied hard for the post but fell short when the Kings County Democratic executive committee, comprised of 42 district leaders, voted to support candidates other than Mr. Dear. Exact returns were not immediately available.

The vote drew more attention than is typically granted to sleepy judgeship races because of Mr. Dear’s past–many Democrats felt uncomfortable voting for Mr. Dear because of several instances, detailed by Crain’s Insider this week and the Village Voice last decade, in which the former councilman irked minority communities and was chastised for his allegedly unethical behavior.

“A lot of district leaders, if they think twice, would not want to support Noach Dear,” Jo Anne Simon, a Democratic district leader elected this month to the Assembly, told the Observer before the vote. “I have serious concerns about his mobilizing on behalf of Apartheid and his insensitivity to minority communities.”

Mr. Dear, who also ran for the State Senate and Congress, drew fire for organizing a trip to South Africa while on the City Council. Though he called it a fact-finding mission, the whites-only Johannesburg city council funded the trip. Critics also bashed him for taking a $50,000 salary from a nonprofit called Save Soviet Jewry that bought electronics for his house and flew his family around the world. Mr. Dear’s loss to Anthony Weiner in a 1998 congressional race also led to a federal complaint alleging a six figure contribution from straw donors.

Mr. Dear was running for one of four open slots on the State Supreme Court–each post carries a plum 14-year term and $174,000 annual salary. Frank Seddio, the chair of the Brooklyn Democratic Party, said he did not support Mr. Dear’s bid, sources say, but the former councilman leaned hard on district leaders in the southern half of Brooklyn to boost him. Orthodox Jewish power brokers, close to Mr. Dear from his time in the council, also wanted to see him elected.

And many district leaders, even representing minority heavy Assembly districts, had no particular dislike of Mr. Dear.

“I think he’s a great guy. I don’t have a problem with him,” said Councilman Robert Cornegy, a district leader in Bedford-Stuyvesant.

The slate of four approved judges–Evelyn Laporte, Lara Genovesi, Kathy King and Wavny Toussaint–will now head to a judicial convention today where they are likely to be officially nominated. The Democratic nominees will then run in a November general election in the overwhelmingly Democratic borough. (State Supreme Court has no primaries.)

A floor fight at the judicial convention, however, is not out of the question and it’s not clear if Mr. Dear’s forces are going away quietly.

“You do get fights, especially if Dear has judicial delegates,” a Brooklyn Democratic source said. 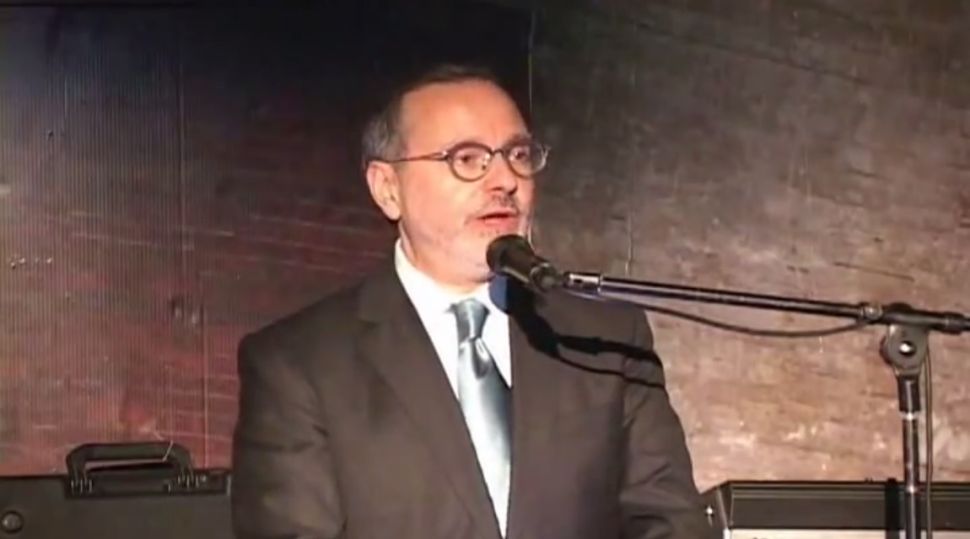