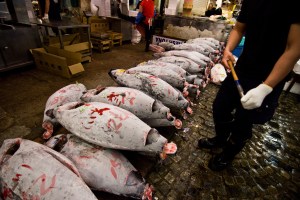 In the wake of the People’s Climate March, a new push in environmentalism has swam to the forefront. The New York Post reports that Brooklyn Councilman Alan Maisel is pushing new legislation forward to ban the sale of bluefin tuna in the city.

“The problem with the bluefin tuna is that about 90 percent of the stock is depleted,” Mr. Maisel told The Post. He drafted his legislation after being educated by environmentalists concerned over the fate of the fish. However, Mr. Maisel’s proposed legislation can only ban the sale of tuna, not the actual catching. Controlling the fishing is out of the city’s control.

Bluefin tuna is widely regarded as a delicacy in upscale restaurants and is a staple of the Japanese sushi and sashimi industry. Bloomberg reported that the fish is so sought-after that a Japanese sushi chain bought a single tuna for $1.76 million in 2013. Granted, that tuna weighed nearly 500 pounds. But this extreme demand for the tuna worried activists enough to approach Mr. Maisel for help.

The councilman has a reputation for being environmentally friendly. While a member of the state assembly, he was involved in banning the sale of shark fins in New York City. Mr. Maisel’s legislation against the controversial process of shark finning went into effect in July.

The new measure for banning the bluefin will be proposed on Tuesday. 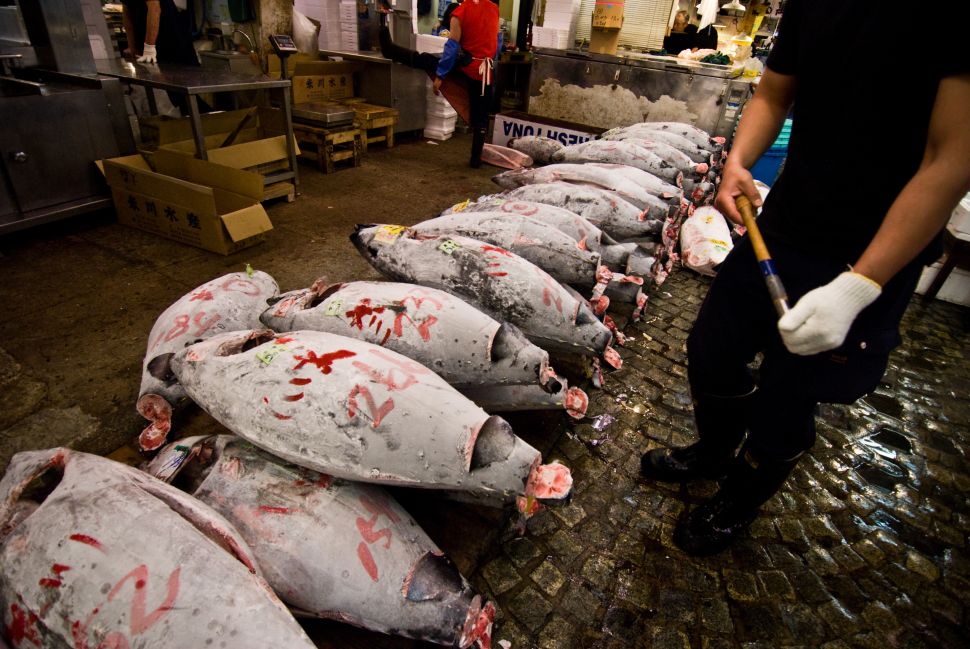