Don’t feel like shelling out a couple hundred dollars for a new iPhone 6? Here’s a disgusting and probably dangerous solution.

No doubt seizing on people’s widespread desperation to get their hands on Apple’s new gadget, creepy Craigslisters are now attempting to sell the iPhone 6 in exchange for sex.

“I have a couple extra new iPhone 6’s,” an anonymous 28-year-old Long Island man wrote in this four-day-old listing, pictured above. “I might be willing to part with one if you can be convincing enough.” He went on to describe himself as a “normal, clean, young white guy [who’s] looking for the same in a woman,” and posted the ad in Craigslist’s “casual encounters” section. He sounds like a real gem.

Another listing is posted in Craigslist’s “strictly platonic” section, but it still seems creepily sexual, at least to us. “What would you do for an iPhone 6?” its author asks. “Maybe I will treat you to one if I like you …. tell me all about you and send a photo : )”

The creepiest iPhone 6-for-sex listing we could find was this one (NSFW), titled “You are the winner”:

Its gotta be you only you. Best pussy licker/eater in town. If you are 18 years thru 65 years old, you qualify thru the first round. If you are drug and disease free jump onto to the next level. If you are discreet and hushed up, you are straight into the final round. Winner wins an iphone 6. Now to play the finals, you gotta get in touch with me. My lips n tongue decides the final winner. So what are you waiting for. Get in touch, male 45 is your judge.

You know what? We’re just going to brave the exhaustingly-long lines at the Apple Store, thanks. 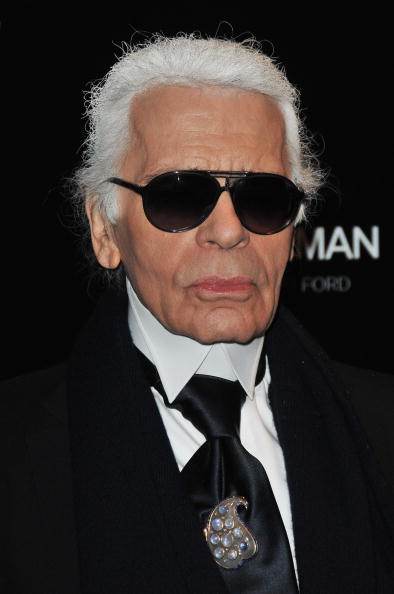