Real money is being made within this ecosystem — YouTubers are becoming millionaires as billions are being invested, and major media and advertising dollars are flowing in at a rapid clip.

However, just because YouTube is your profession doesn’t make you a professional.

The accessibility and ease of use of YouTube has empowered anyone with a cell phone and an internet connection the ability to become a ‘YouTuber’ — so much so that the the site has over 100 hours of video uploaded each minute. The benefits of the platform are vast and can’t be denied — there’s a democratization of media that’s never occurred in the course of human history.

That same accessibility that YouTube offers has not come without its setbacks. Piracy laws, and more importantly, a complete and total lack of regard for people’s safety or privacy has often been ignored in an endless chase for views.

Apparently, the ends justify the means for many creators in the space.

In early August the prank channel DennisCeeTv made headlines after posting the video ‘Selling Guns In The Hood Prank!! [GONE WRONG].’ The video features prankster DennisCeeTV going around East New York approaching people and offering to sell them guns (the prank is he has squirt guns). In the end DennisCeeTV gets a real gun pulled on him. In his most recent videos the prank is ‘Stepping on Jordans’, and it is exactly what it sounds like — he steps on people shoes.

Beyond the fact that these videos live in a legal gray area, what happens when someone gets hurt? Who is accountable? There’s no production company insuring most YouTube ‘shoots’ and there are certainly no permits being filed to get permission. But, there is money being made. According to some estimates DennisCeeTV’s videos could generate over a hundred and fifty thousand dollars in ad revenue in a single year.

YouTube videos can be free to make, whereas Film and TV productions are expensive endeavours, arguably bloated at times, these productions have to pay for insurance, film permits, as well as union talent. However, the teamster unions and groups such as the Screen Actor’s Guild (SAG) arose to protect workers, providing a safety net if they’re hurt and prohibit abusive working conditions.

I’m not endorsing the existing Hollywood model, however, YouTube creators are building business without the same level of scrutiny as their traditional Hollywood counterparts. How much longer will this lack of oversight last if businesses continue to emerge at the rate that they are and serious injuries take place?

Why wouldn’t regulations and a greater degree of legal oversight emerge in a space where money is being made and creators are putting themselves or their collaborators, and the public in harm’s way? How will YouTube creators adapt if/when the space becomes more regulated and more oversight emerges as a result? Will they be held to the same standards as their film and TV counterparts? Even Uber has to provide some insurance for drivers leveraging its platform — is YouTube going to have to do the same?

Despite this, we’re seeing individual creators being sued for the first time.  Historically most copyright lawsuits have been squarely directed at YouTube or the MCN’s  (ie deep pocketed companies) vs individuals. However, YouTuber Michelle Phan is currently being sued for copyright infringement by Ultra Records for the use of several songs in her videos.

The Ultra Records lawsuit is a turning point for YouTubers. The implications of this cannot be overstated, and sends a clear message — individuals creators can and will be sued. Regardless of the outcome of the Phan/Ultra Records lawsuit, things have changed. Individual YouTube creators need to be careful and cover themselves in ways that they never had to before.

Undoubtedly, individual YouTubers were largely overlooked as potential lawsuit targets until this year when there were a series of high profile acquisitions and creators started making the front page of Variety, as well as being plastered on billboards and TV commercials. Undoubtedly this mainstream notoriety has made creators a target where before they were overlooked.

In the words of The Notorious B.I.G. ‘mo money mo problems’.

The dynamics of a business change when one day you go from shooting videos with friends and then making money off of t-shirts and ad revenue, to shooting those same videos with friends but adding in legal and talent fees, release forms, unions, and negotiating content licenses.

While revenue on YouTube can be great for individual creators, the potential upside and speed at which they’re able to move changes drastically when accountability becomes a larger issue. As content on the platform evolves from vlogs to productions growing bigger and more elaborate, closer to traditional TV shows of Films (at times), it only makes sense that they’d be accountable to those same fees and regulations as their traditional video counterparts.

YouTube has been a business for popular YouTubers since its inception (I know I was cutting 5 figure checks to creators back in 2006). The economics snowballed with the launch of the partner program, and according to YouTube, “thousands of channels are making six figures a year”, fewer are making millions but that number is growing. The biggest thing that’s changed is that now that it’s become common knowledge that some creators are millionaires, and with numbers like that its inevitable we’ll see more lawsuits and regulations in the months and years to come. 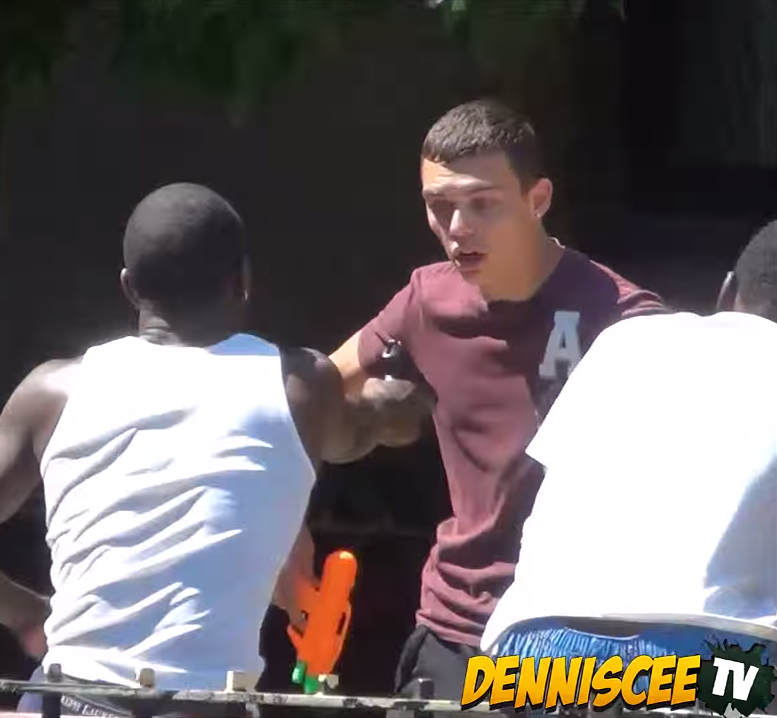