Learning a new language can be a daunting task, but luckily there’s a number of apps that can help.

While most stick to teaching vocabulary and the basic phrases you’re most likely to use, one app designed to teach English to Japanese students includes a number of interesting idioms.

The app, OKPanda English Every Day, presents users with sample conversations voiced by native speakers. One conversation, as reported by Rocket News 24, goes as follows:

It smells disgusting in here. Is that you?

Yeah, I just took a dump.

Now, most native speakers of English can get by without needing to tell people they just took a dump, but nevertheless, it made its way onto this app. Another reads:

I wan’t to be the one to put breast implants in a dog.

That’s an awesome idea! Let’s move forward with this.

Is it? Is it an awesome idea? And has anyone said that before, ever?

I got tickets to Justin Bieber.

This one might be spot on if they’re looking for the latest lingo of American tween girls, but otherwise, no. 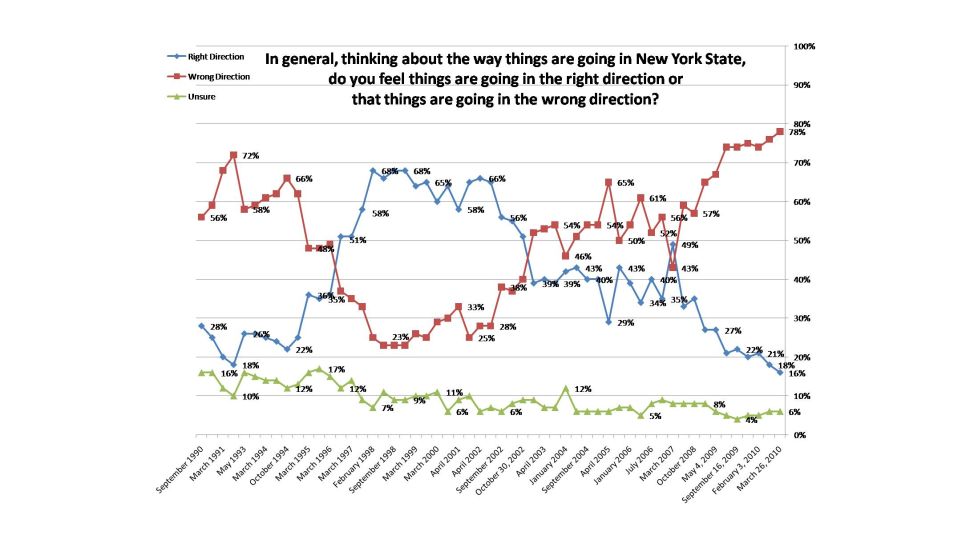