State Senator Jeff Klein declared victory in his re-election bid against primary challenger Oliver Koppell, and offered a spirited defense of the legacy and future of the Independent Democratic Conference he leads in Albany.

“I kept true to my word. I kept my Democratic principles in tact and we made government work for you, and you, and you,” Mr. Klein told a happy crowd at Maestro’s, a Bronxdale banquet hall.

Mr. Klein’s victory comes after a sometimes nasty campaign — in a mailer, Mr. Koppell called Mr. Klein a reptile — which the incumbent acknowledged during his remarks. But a deal to reunite the IDC, which has been conferencing and co-leading the Senate with Republicans, with other Democrats took some of the steam out of the challenge from Mr. Koppell, a former city councilman.

But even after agreeing to switch sides — assuming, he noted tonight, Democrats win enough seats — Mr. Klein offered a spirited defense of his coalition government’s record working with Republicans.

Still, he said Republicans blocking key issues led to the IDC’s decision to switch sides next year — and reiterated the importance of electing other Democrats, noting there was no guarantee they’d have a majority.

“Whenever you’re judged, and I believe you are judged by a two-year legislative session, we accomplished an awful lot,” he told the Observer of the years co-leading with Republicans. “But the things we weren’t able to achieve, like the Dream Act, like making sure that a woman has the right to choose, I think we can achieve those goals through an IDC-Democratic coalition. But like I said before, I’m being very clear, we’re not there yet.”

IDC members also pointed to IDC State Senator Tony Avella’s declaration of victory over challenger John Liu, the former comptroller (though Mr. Liu declined to concede) as a show of the conference’s strength.

“What we proved today is very, very important — that the IDC will be a separate conference for many years to come within the State Senate, because I think today we were validated an validated by the only people that matters: the voters,” Mr. Klein told the Observer.

“It’s also a vindication of the IDC. We were under the gun on this, and really what we were trying to convey to people — and I think the voters proved back to us is, during campaigns you talk issue. But once the campaign season is over, your responsibility is to govern. You gotta find a way to work with whoever is in power to make those things happen,” Ms. Savino told the Observer.

But like Mr. Klein, Ms. Savino was taking nothing for granted — including getting things like the Dream Act passed by simply switching sides.

“The challenge for us in November is to hold the numbers we have, and to win more Democrats — because if we don’t, we’re not going to be able to achieve those things either. There’s not enough Democratic votes to pass those issues,” Ms. Savino said.

Mr. Koppell’s campaign did not immediately respond to a request for comment Tuesday night. 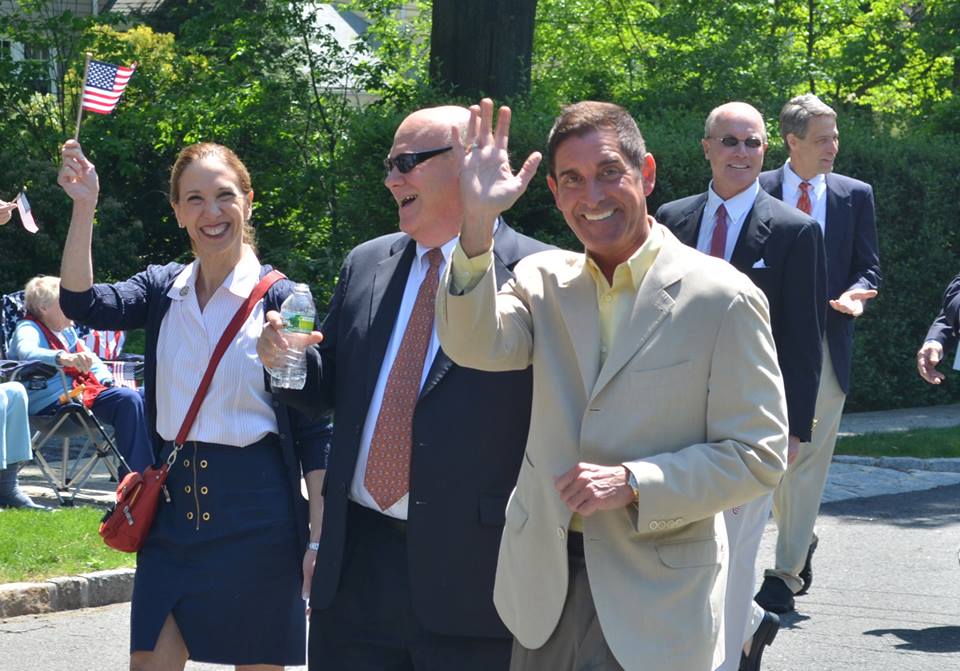