On last night’s episode of The Daily Show, Jon Stewart dedicated an entire segment to the company’s success. What he was mostly wondering about, though, was what this Chinese company does and why they’re trading in the U.S. and not Beijing.

After breaking down the facts and managing a few jokes about boners, Craigslist and cronuts, he got to the bottom of Alibab’s $2 billion quarterly profits and Cayman Island loopholes. In the end, he concluded that “the communists have beaten us at capitalism.” 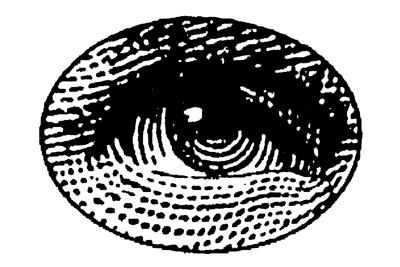