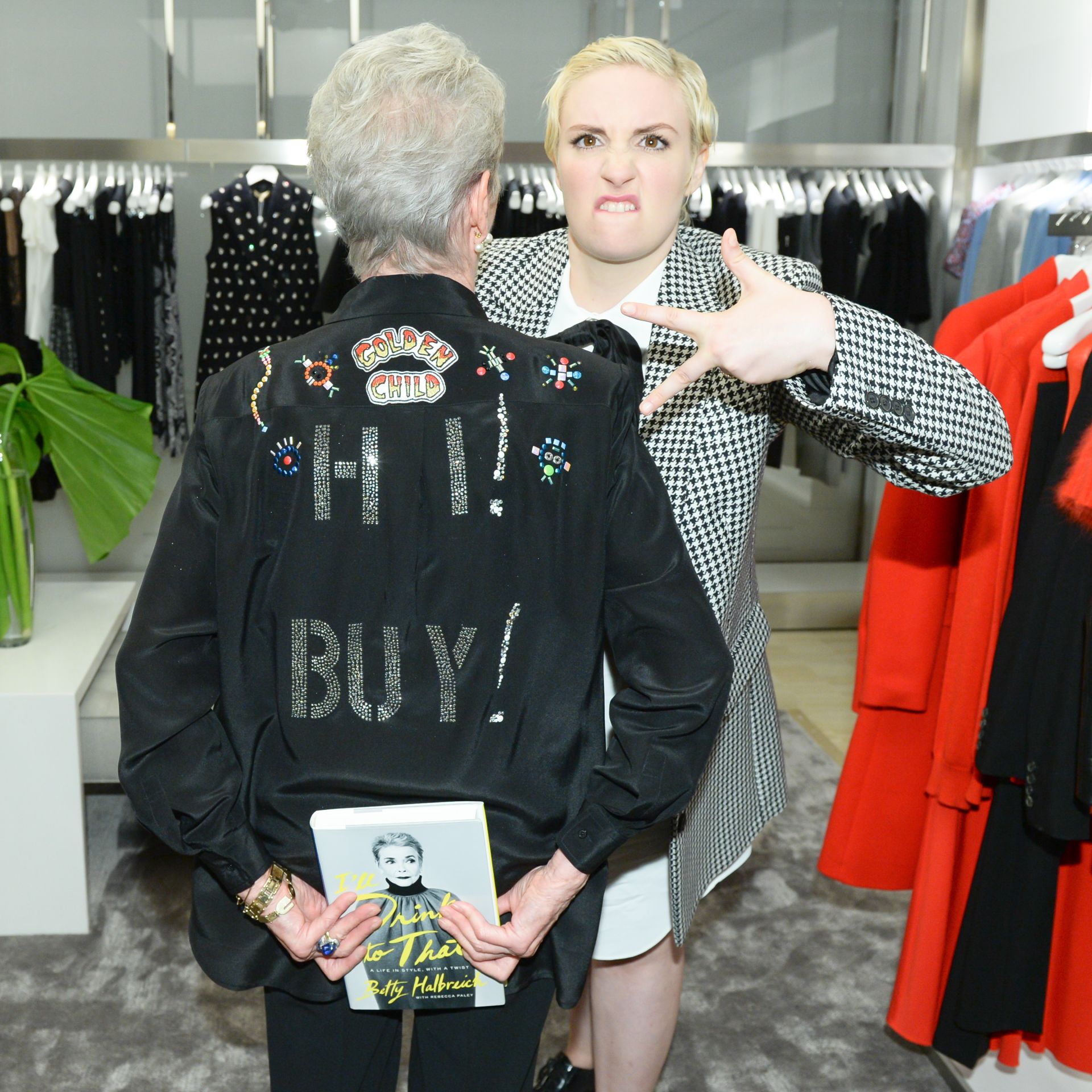 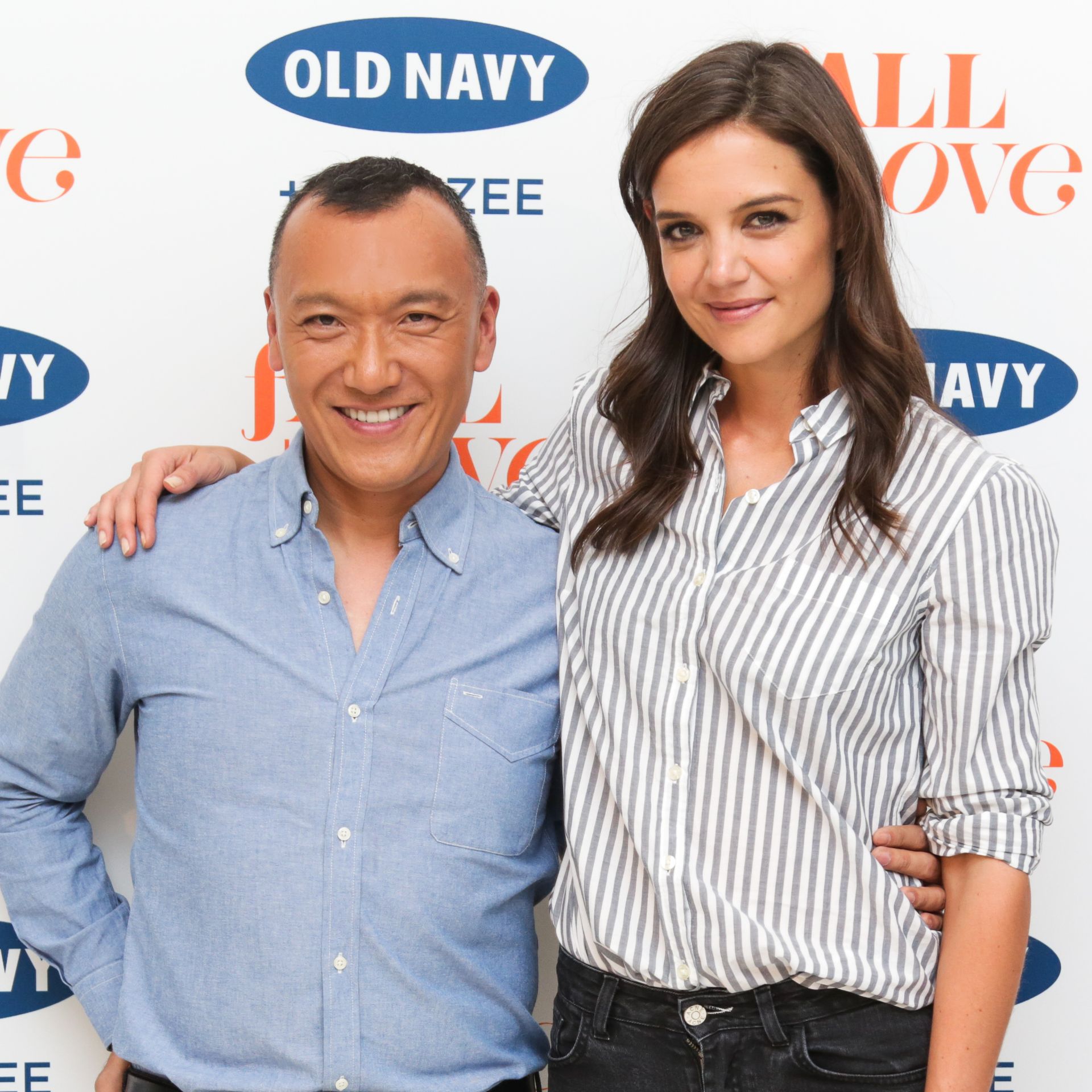 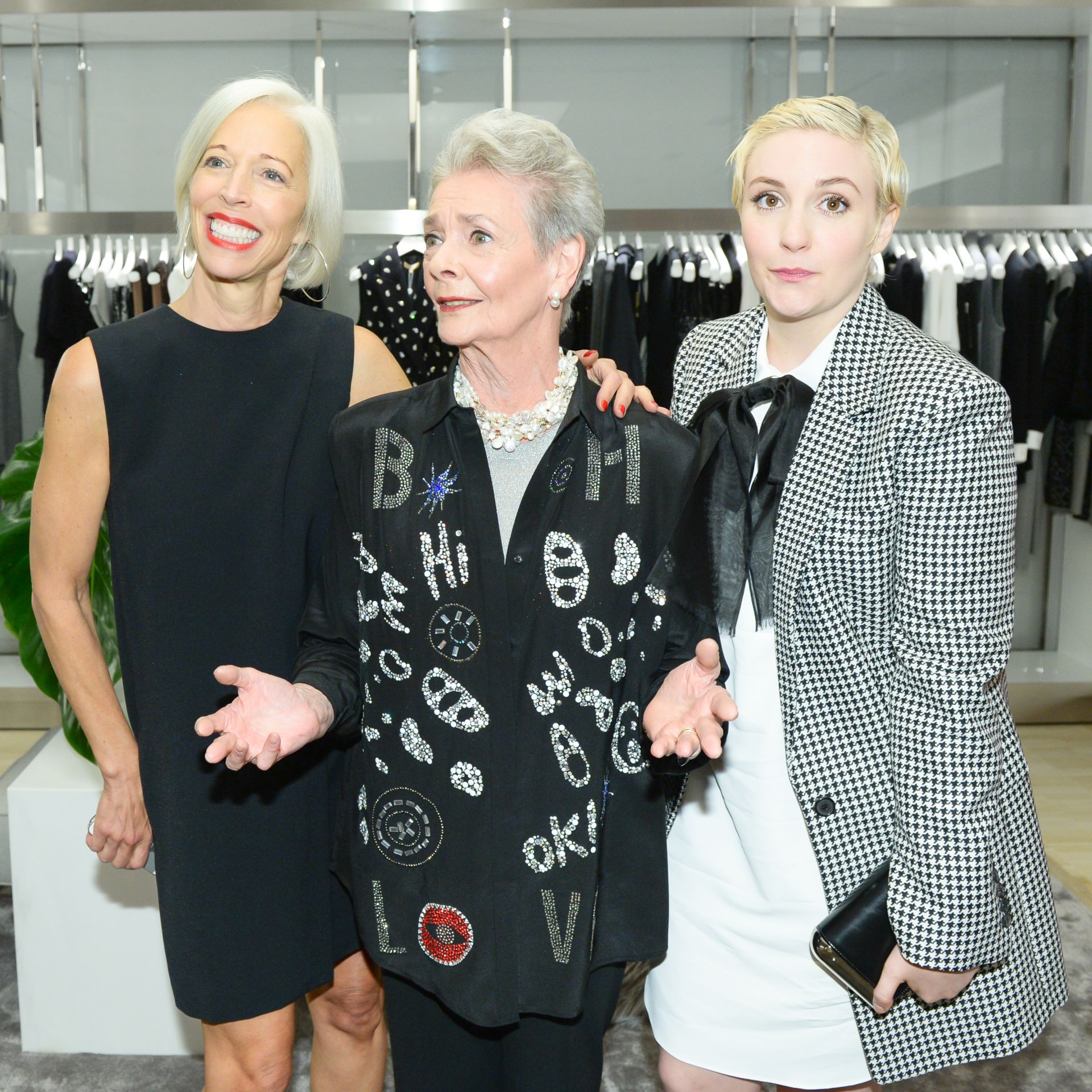 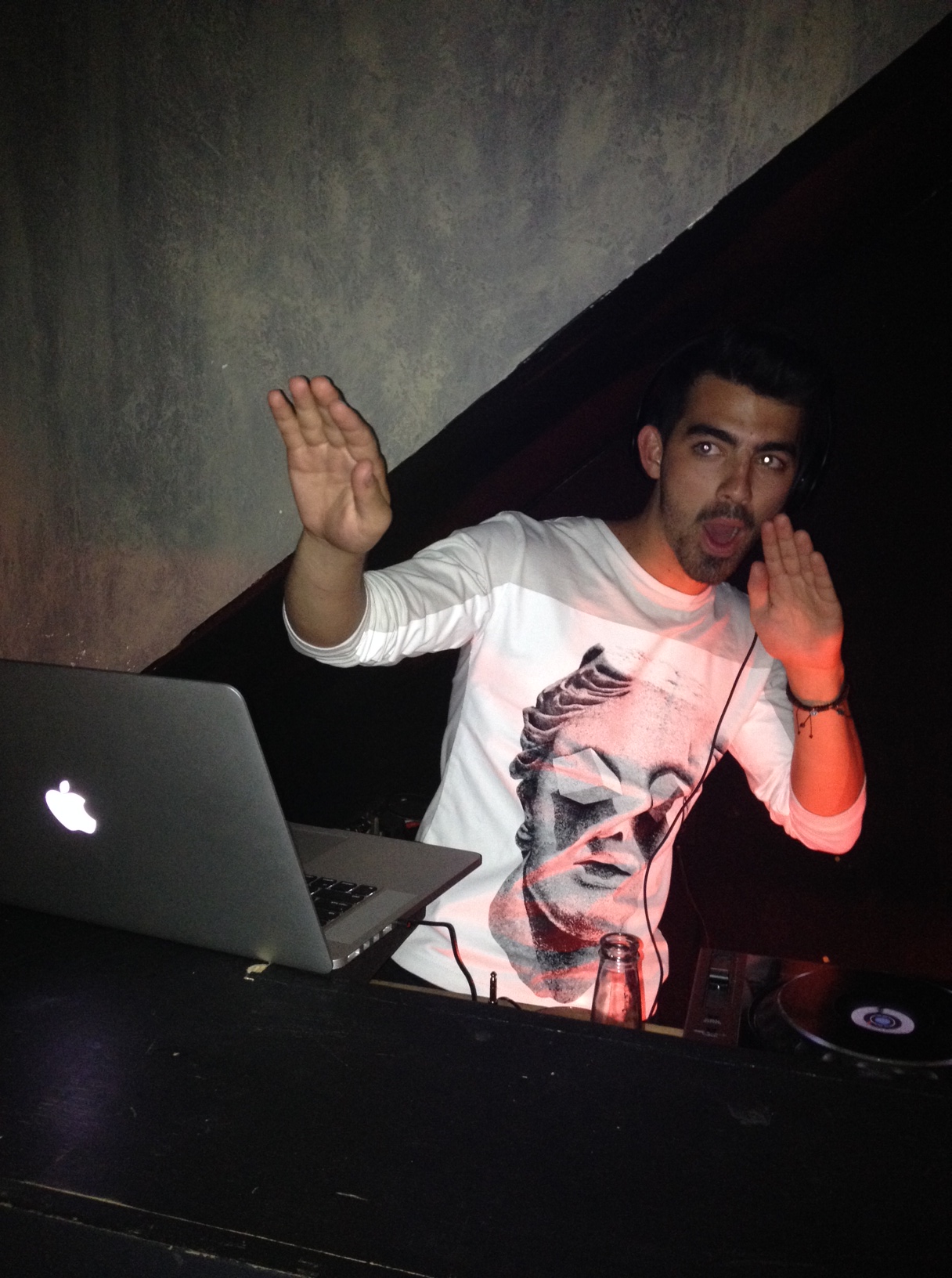 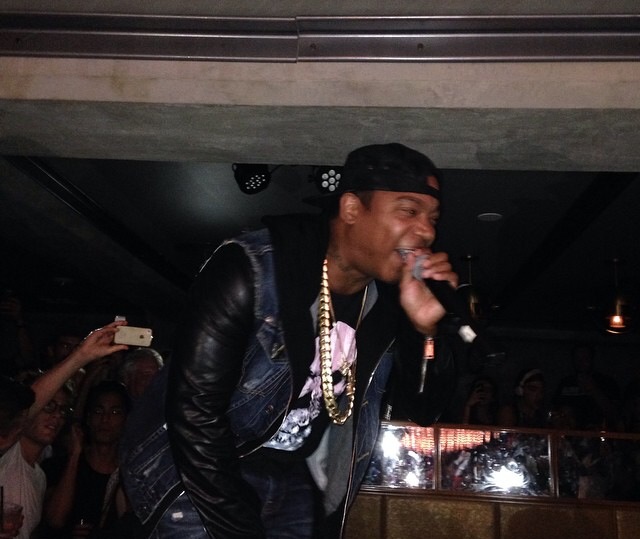 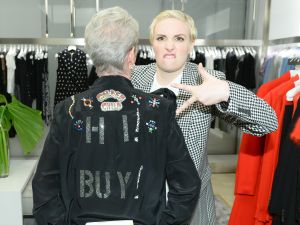 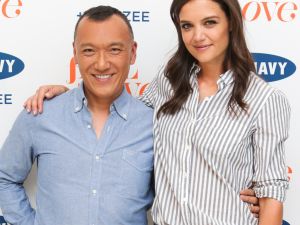 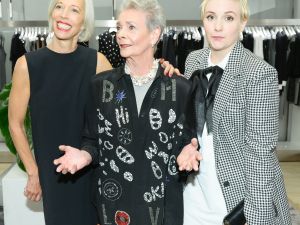 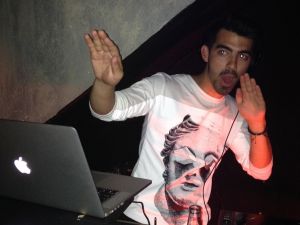 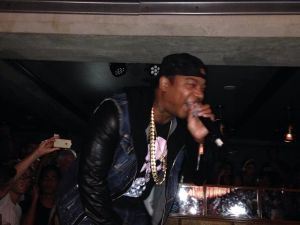 The first stop was Old Navy’s afternoon cocktail hosted by Katie Holmes and Joe Zee. Zee has been taken on as a “style ambassador” to turn the tides of the always-affordable brand. “I worked with it all – men’s, women’s, children’s, toddlers’, the whole thing,” Zee said, “I put it together in a way that had a lot of flare and fashion, but still very accessible.” Zee’s BFF Katie Holmes stood nearby sporting an ensemble, of course, picked by the evening’s host.

Further uptown, Bergdorf Goodman’s hosted an ode to their number one saleswoman, and patron saint, Betty Halbreich. The breakout star of the now infamous documentary “Scatter My Ashes at Bergdorf’s” penned a memoir chronicling her more than thirty years working as a personal shopper at the uptown department store titled I’ll Drink To That. Many mother and daughter shopping duos, in addition to further generations of shoppers, came to congratulate Betty. Girls’ creator Lena Dunham also stopped in to support her new friend. The two women form an unsuspecting duo that surprisingly didn’t form out of Betty’s personal shopping services to many bold-faced named. “She doesn’t buy, we’re friends,” Halbreich said, “It has nothing to do with clothes.” She later hinted at future projects with Dunham saying, “She found me, and I don’t know what we’re going to do together, but stay tuned!”

Men’s fashion mag Essential Homme hosted a late-night bash at The Gilded Lily where the 90s music scene came back in full force. Of all artists, Ja Rule turned a sleepy underground affair into a powerhouse party performing some of his classics. By the end of his set, shoes were off and table dancing ensued.

The trend continued on thanks to Joe Jonas who took over the DJ booth at not one but two after parties for Richard Chai and Todd Snyder at Up & Down and The Leonora respectively. Jonas also opted for 90s jams, including the always crowd-pleasing Destiny’s Child. Brothers Nick and Kevin joined in on the fun requesting songs from their middle sibling, and helping to fend off eager onlookers on the hunt for Instagram gold.