Given Friday night’s long list of parties, almost nothing could have gotten the masses out of bed besides the Bloody Mary’s served to the menswear crowd at Billy Reid’s runway show at The High Line Hotel. In retrospect, this would be the only fuel for another long day in the trenches at New York Fashion Week where food and sleep are last on the list.

Band of Outsiders’ Scott Sternberg showed off the new home of the prepster meets surf label. The designer was joined by his petit puppy, General Zod, who has become just as well known as his owner among the fashion crowd. Band of Outsiders friends including Jason Schwartzman came to show their support. “Shooting our ad campaigns with my friends is so easy because it’s Polaroids, which actually won’t be lasting for much longer ’cause I ran out of film,” Sternberg said, “but this season we just shot eight of the greats. It’s so easy. People are nervous when they get their photograph taken, so as a photographer, as long as you’re able to make someone feel immediately comfortable it’s a super fun thing to do.”

The last stop on the party trail was Haus where designer Prabal Gurung’s hosted an after-party that featured a performance by underground favorite Zola Jesus. Gurung’s seasonal celebrity-fueled celebrations are on track to dethrone the former frontman of the fashion week party scene, Alexander Wang (who, by most accounts, dethroned Marc Jacobs), who was once known for his epicly quirky after-parties produced on a massive scale in order to welcome thousands ranging from big name editors to hanger-on club kids. Wang has been reigned in considerably since then. This season he left the partying to Ladyfag, the den mother of sorts to the club kid scene, who rounded up a troop of revelers to make their way to Brooklyn for a good time where rapper Tyga performed. Granted this did include a topless Miley Cyrus who arrived topless wearing only two ice cream cone-shaped pasties to cover the crucial parts. 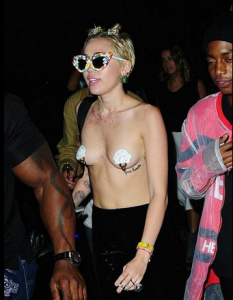 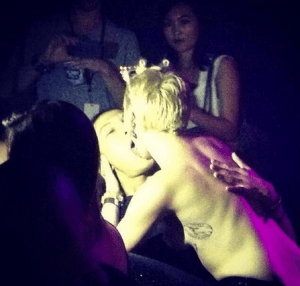 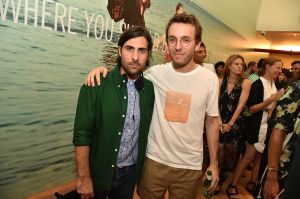 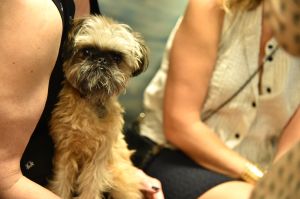 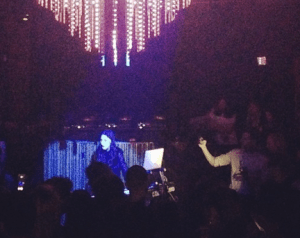 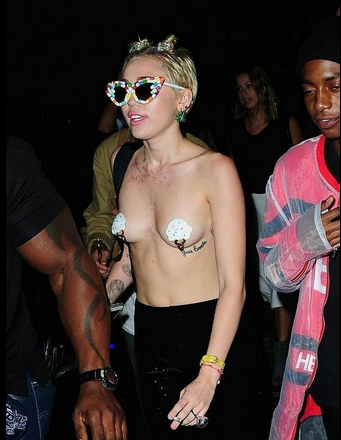