Their bill, which will be officially introduced at the Senate’s next session, would explicitly abolish language in state law that prohibits sports betting, a move that would reinforce the state attorney general’s effort to lift the injunction preventing the state from moving forward on plans to allow casinos and racetracks to accept wagers on sporting events. The measure would also prohibit the transport of sports-betting equipment across state lines and set an age requirement of 21 years old.

“The Atlantic City casino closings and job losses underscore the importance of getting this done as soon as possible,” said Lesniak. “Sports betting will be a lifeline to the casinos, putting people to work and generating economic activity in a growth industry.”

The four sports leagues and the NCAA filed a motion in court on Monday in an attempt to prevent the New Jersey attorney general from following through on its directive to not enforce the state’s law prohibiting sports betting. Removing the law from the books will give our legal position more authority and will help withstand any more challenges, Lesniak said.

The gaming activity would also be allowed at state racetracks, helping to rejuvenate a historically important sector that is also experiencing hard times, Kyrillos said.

“The horseracing industry is more than a business for New Jersey, it is a key part of our way of life,” said the Monmouth County Republican lawmaker. “The racetracks provide jobs and economic activity, but they also support horse farms and open space. Sports wagering is a natural fit with the racetracks.”

The bill is modeled after the Lesniak-sponsored measure vetoed by the governor before Lesniak developed the legal strategy of removing the state ban. Lesniak identified the opinion by the Federal Court’s Third Circuit was an “open invitation” for New Jersey because it stated that it would not violate the federal ban on sports betting since that ban only applies to “state authorized” wagers. 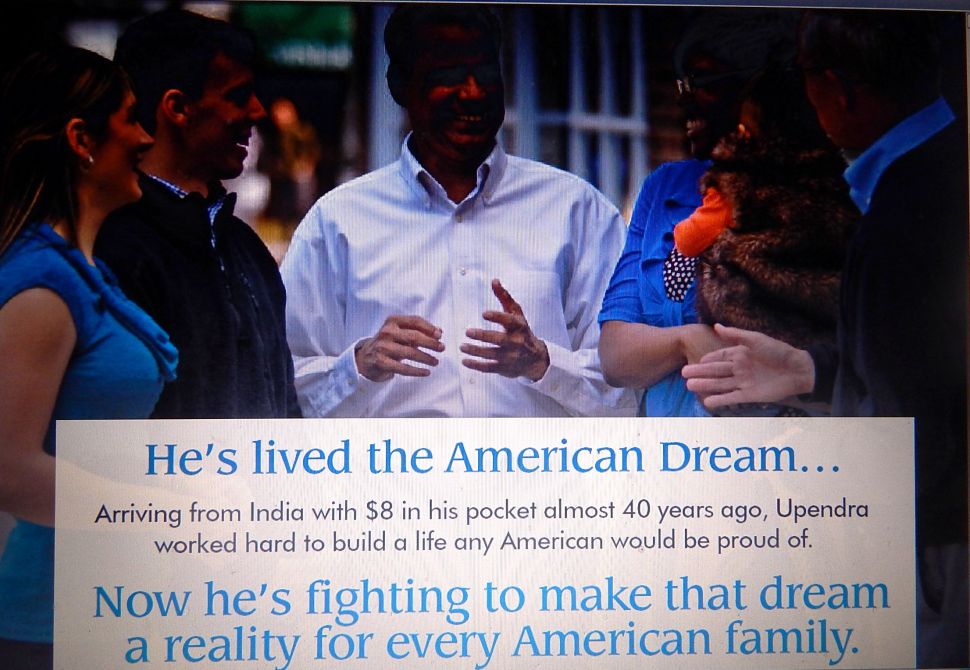