The annual MacArthur Grant list is out, and it nearly snubs the art world, awarding only cartoonist Alison Bechdel with the no-strings-attached $625,000, along with Rick Lowe, a Texas artist and community advocate.

Lowe, named by President Obama to the National Council for the Arts in 2013, was praised for his sweeping and transformative “art-driven redevelopment projects” in Houston and North Dallas, along with the Watts House Project in Los Angeles and a post-Katrina rebuilding effort in New Orleans. Bechdel is known best for her “Dykes to Watch Out For” comic strip, which she has published since 1983, along with a series of acclaimed, sometimes autobiographical, books.

Overall, academics and mathematicians did very well (the MacArthur loves mathematicians). The traditional fine-arts and contemporary arts worlds got nada.

In the past, artists Robert Irwin, Carrie Mae Weems and Ann Hamilton, among other visual artists, have won the so-called “Genius” grant. It is given out annually by the Chicago-based John D. and Catherine T. MacArthur Foundation.

What’s the secret of winning? Who knows, but it helps to get around: a study by the Foundation of its 897 winners to date concludes that the MacArthur Fellows are “a highly mobile population.” But that raises the question, the study notes:  “Do highly creative people move more than others, or does moving make people more creative?”

NPR has details on the full list of 21 winners this year. 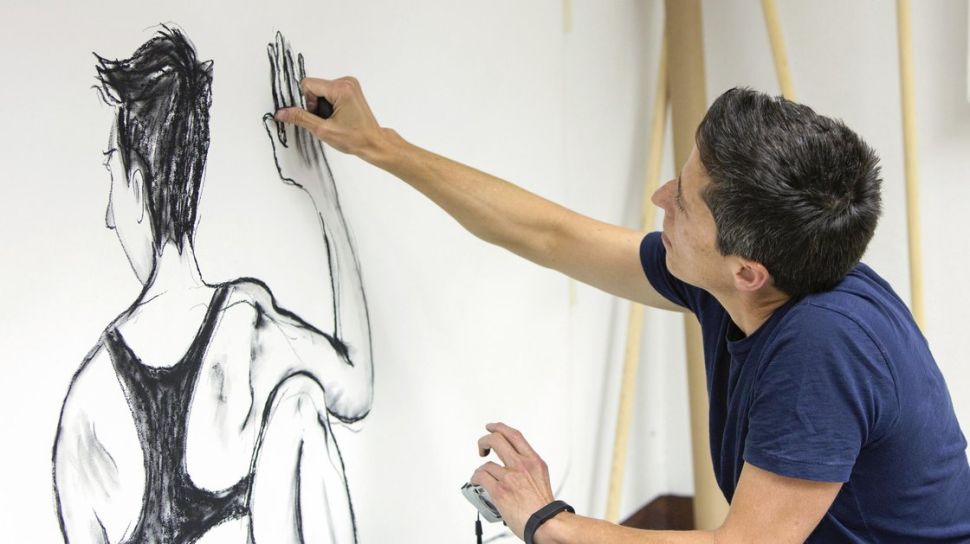