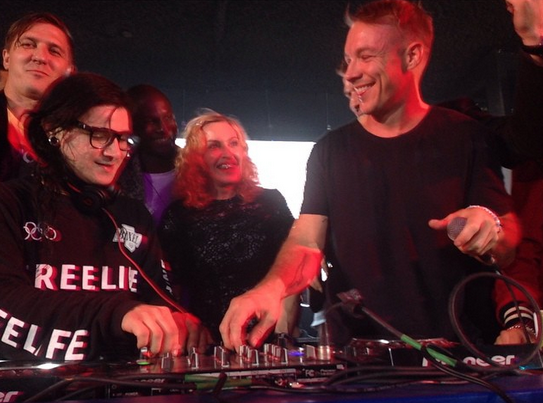 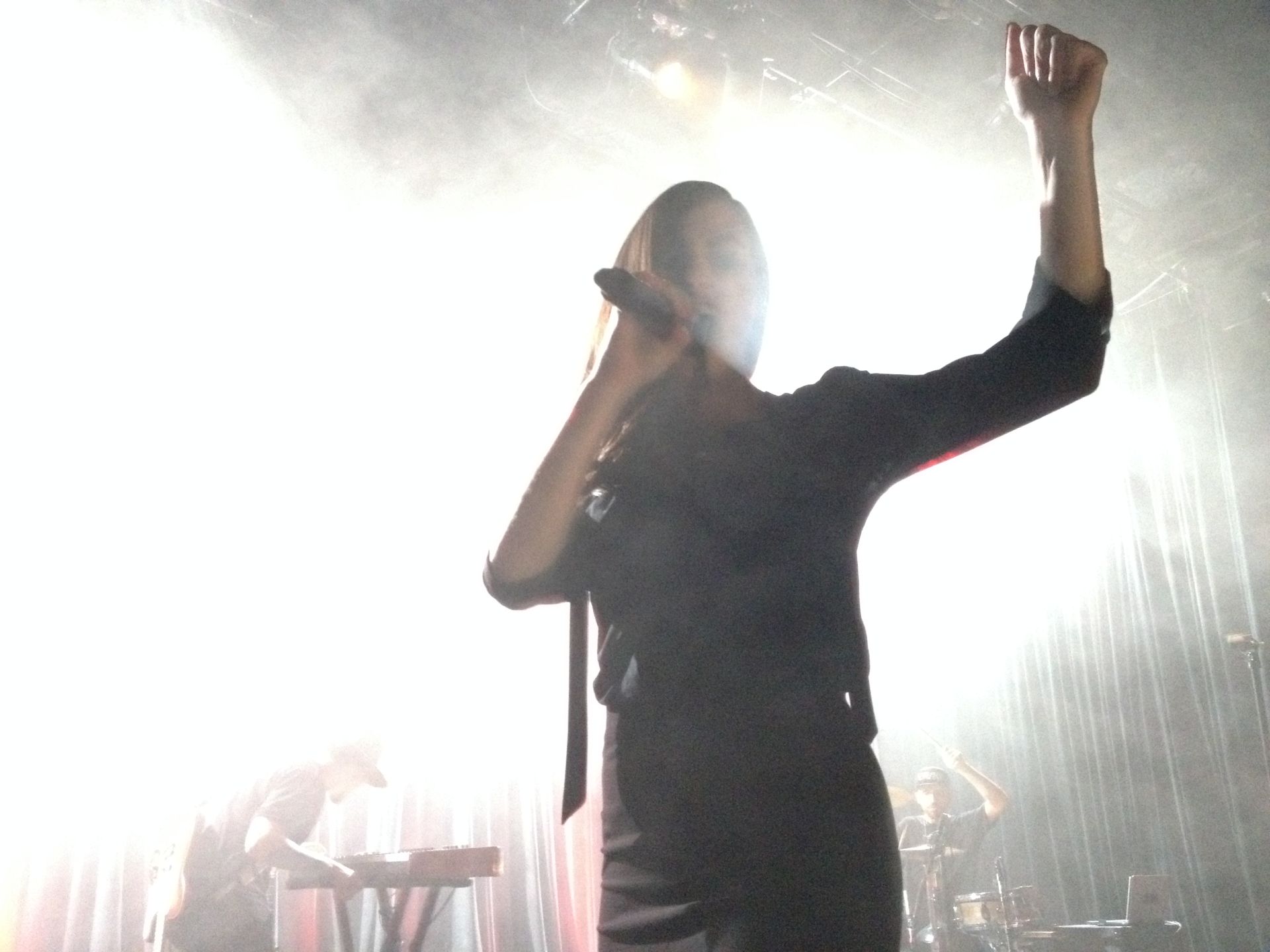 BANKS performs at the #COACHBACKSTAGE party at Irving Plaza 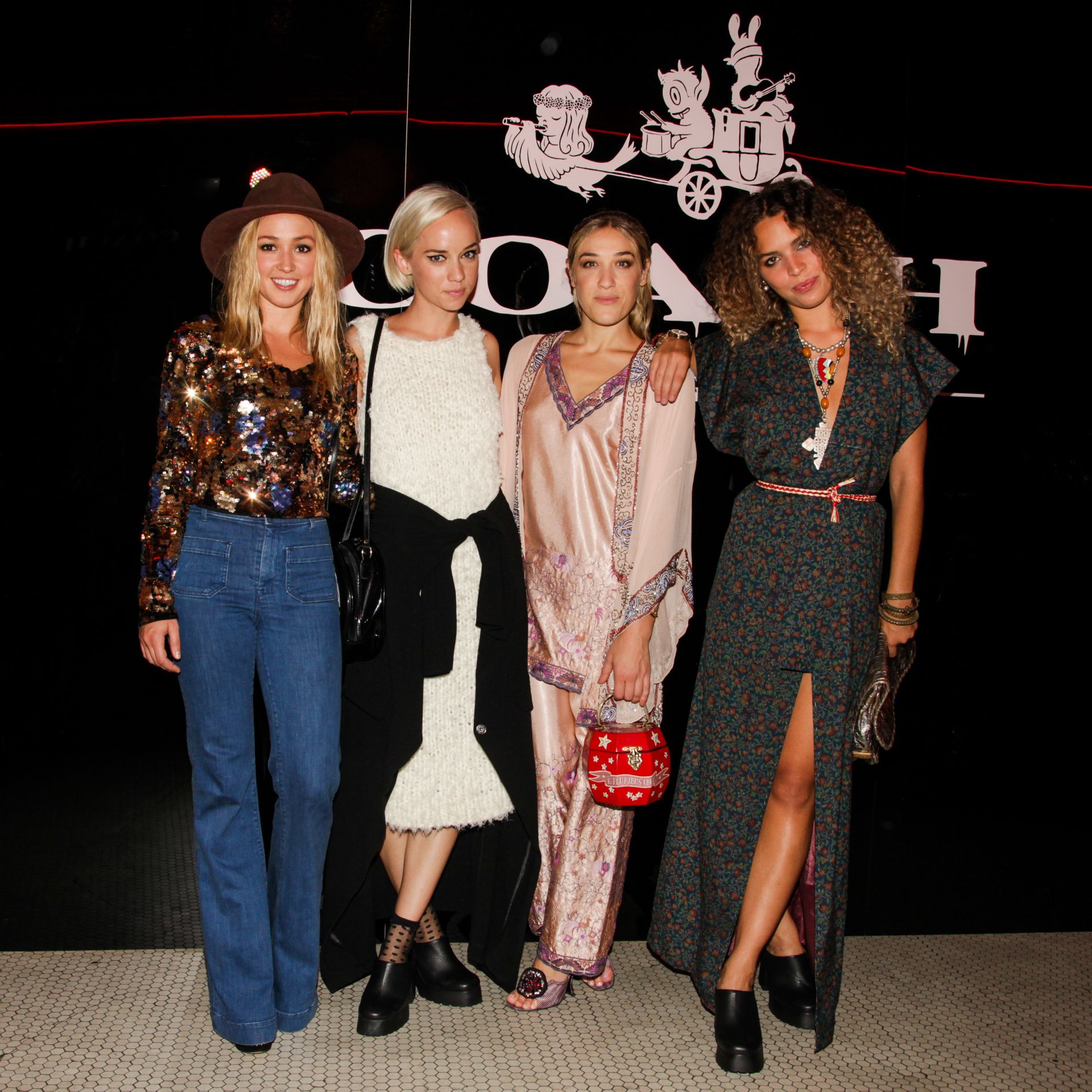 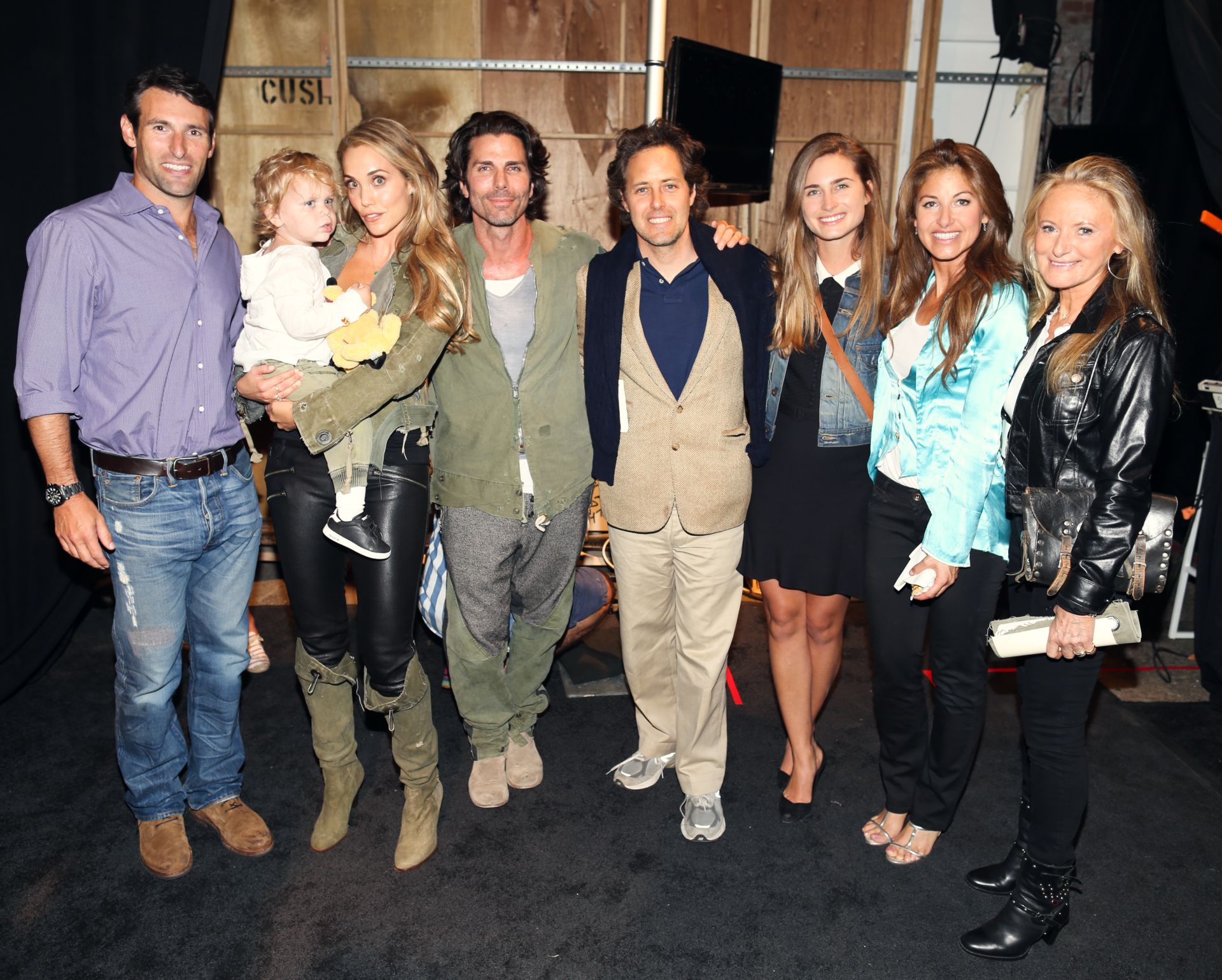 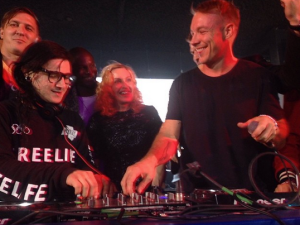 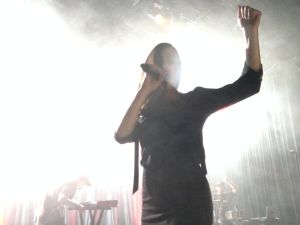 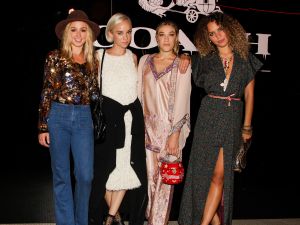 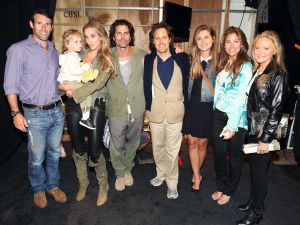 Day 8 of New York Fashion “Week” was a true test. Editors, models, and eager street stylers roamed around the west side bleary-eyed. The largest latte couldn’t salvage these tired souls, at least not until the Jeremy Scott blowout.

Greg Lauren brought together his clan to celebrate his newest collection of women’s and menswear. David Lauren, Lauren Bush Lauren, Elizabeth Lauren, Jerry Lauren, Sky Lauren, Dylan Lauren, and just about any other Lauren you can think (save for Mr. Ralph) attended the party. The clan clapped for each passing look, and gave a standing ovation for the designer. The space created inside Artbeam Studios resembled a massive outdoor tent using the brand’s signature repurposed green canvas.

Later on, Coach took over Irving Plaza. The powerhouse brand hosted two performances, the first by Zoe Kravitz’s indie rock band Lolawolf, and another by brooding songstress Banks who performed her third fashion week party set – last night was her best performance of the lot, likely due to a responsive crowd who actually knew she was there. Her previous gigs at The Top of The Standard and Tumblr’s IRLS  NYC acoustic performance didn’t allow her to flex her musical muscle. Of course, the cool kids were in attendance – Mia Moretti, Margot, Cleo Wade, and Stephanie LaCava all gave their thanks to Coach’s new creative director, Stuart Vevers, for breathing some new life and relevancy into the house.

It’s no surprise though that the Jeremy Scott party took the cake with the ultimate send off to NYFW that stretched well past 4 AM. The designer attracted his usual crowd of fashion freaks and club kids creating throngs of party goers outside of the recently opened Space Ibiza New York. Inside, the chaos continued, but the party seemed to have missed the mark on the celeb front. Miley Cyrus, who had attended the designer’s show earlier in the day, was a no-show, leaving many disappointed and twerkless. This all changed when the Queen of Pop, Madonna, floated into the room, and joined Jeremy in the DJ booth. Madge later invited the trio of DJs, Diplo – Skrillex, and A-Trak – to join her on the 1&2s before exiting the venue to leave the work to the pros.