“If you want to work at Google, you have to think big” is what we assume this guy was thinking.

A Canadian man named Fred Brumwell rented a billboard directly across from Google’s Kitchener, Ontario, offices in hopes of landing a job with the company.

The self-advertisement featured the word “hire” and the web address FredforGoogleFiber.com in Google-esque colored font. Mr. Brumwell’s nontraditional resume cost him more than $500, but he says it was worth every penny.

“I wanted to make sure I got noticed by Google and that hopefully that they would take a gander at me,” Mr. Brumwell told CBC News.

He’s been contacted for an interview, so it seems the hopeful Googler’s ambitions have paid off.

Additionally, his website — where he explains his qualifications and why he wants to work for Google — has seen more than 3,700 visitors since the billboard went up on Aug. 18.

If the Google thing doesn’t work out, at least his name is still out there — literally. 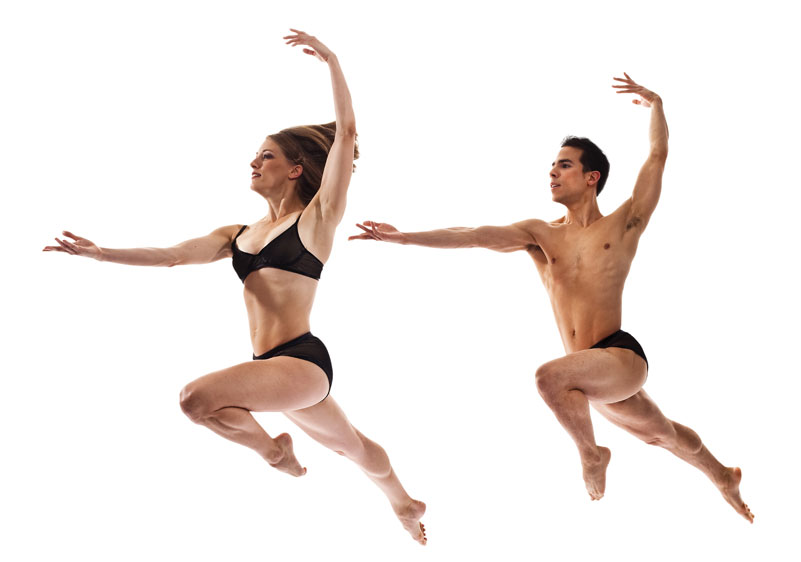 Filed Under: Startups, Business, Google, dispatches, how to get a job, job ads