Along with recent renovations, private entrances, outdoor space, notable architects and high-end appliances, historic designation—if a residential property can claim it in good faith—is bound to appear in the listing when the home comes up for sale. To be sure, aesthetic considerations play a role here; people like the high ceilings, molding, limestone and wood burning fireplaces that tend to inhabit such properties, and with good reason. They are, well, kind of nice to have. It’s also nice, when settling down, to have some assurance that one will not one day find a view blocked or otherwise besmirched by something modern, glass or garish. Buyers might even take some snooty satisfaction from living in a historic district. (Gasp!)

But there is also the matter of appreciation. In New York, in this age of EB-5 shortages and stash pads, kindergarten condo owners and over-the-top single family restorations, appreciation—that is, resale value—is at or near the fore of many a home shopper’s mind. And an NYU Furman Center for Real Estate and Urban Policy report released this week by the National Bureau of Economic Research suggests that for all the quaint charm and promises of neighborhood preservation they provide, historic districts are not necessarily a boon to homeowners, particularly those concerned chiefly with the bottom line.

Within 250 feet of a historic district, the report found, the value of properties increases after the designation takes effect relative to properties further from the district. This trend did not surprise the authors, gelling as it does with their view that such properties enjoy many of the benefits of historic designation without suffering restrictions on new development. The report likewise suggests that on average, citywide, even homes within historic districts grow relatively in value vis-a-vis those beyond district lines.

The buck—both real and proverbial—stops, however, in Manhattan, according to the report. In the city’s most expensive borough, which is home to 60 percent of our 111 historic districts, properties within historic districts see no such superior growth. This, again, is not terribly surprising, given that historic designations largely foreclose the possibility of the sorts of luxurious and ultra-costly new residential developments now popping up all over Manhattan. The proprietors of same are willing, quite naturally, to pay top dollar for land with existing structures that can be wiped away without headaches. Land hosting buildings that cannot be thus erased doesn’t come in for the same premiums. (It’s not for nothing that REBNY rails reliably against the spread of historic districts, going so far as to suggest that they are partially to blame for the affordable housing shortage.)

“Historic districts confer benefits and costs to property owners, and the costs will be higher in neighborhoods where the development rights that owners lose are more valuable,” said faculty director at the Furman Center and report co-author Ingrid Gould Ellen in a release. “So, we would expect to see property values increase less—and potentially even decrease—from historic districting in parts of the city with greater allowable density and more valuable residential space, like Manhattan.” 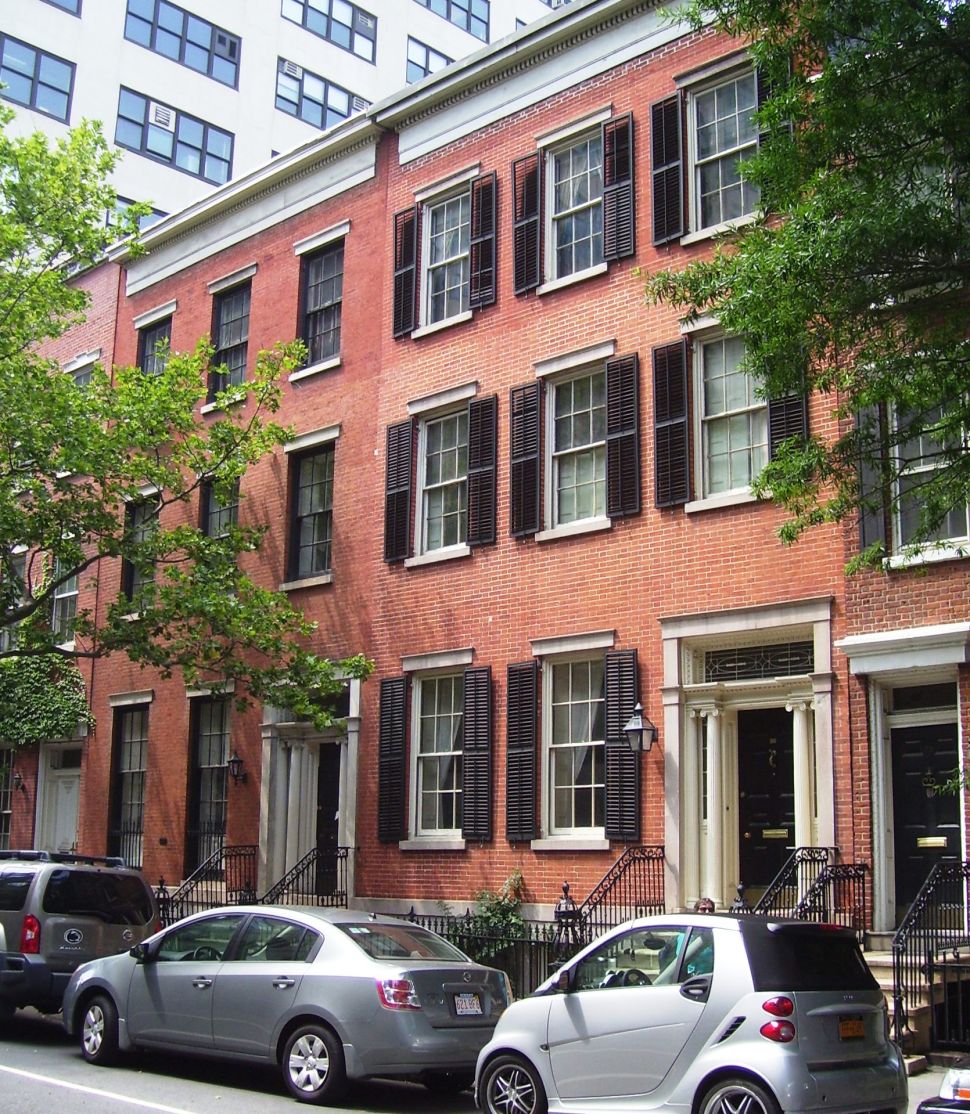