It’s one day before the Democratic primary for the governors seat, and the ticket with the strongest tech-based contender has finally unveiled their tech policy platform. Tim Wu, the candidate for Lieutenant Governor stood with running mate Zephyr Teachout to lay out their plans should they somehow beat Gov. Andrew Cuomo.

“It’s a model for what candidates who really want to call themselves tech friendly — as opposed to just give lip-service — need to do,” Mr. Wu said this morning at the New York headquarters of Meetup.com.

For the sake of some star power, Mr. Wu was joined by his old friend Alexis Ohanian, a prominent teach leader and investor, cofounder of Reddit and “Mayor of the Internet.”

“When I saw this tech policy proposal, I got giddy,” Mr. Ohanian said. “It’s a 21st century plan that actually makes my heart grow a few sizes.”

Though Mr. Cuomo has been looking down his nose at his primary challengers and their qualifications, Mr. Wu is perhaps one of the few candidates on any ballot who knows what he’s talking about in terms of tech. Mr. Wu, besides working with the Obama administration on consumer protection and serving as a Supreme Court law clerk, is a long-time expert in tech policy. This is the guy who coined the term “net neutrality” — the idea that all of the internet’s content should be treated equally by service providers and governments, for the uninitiated — and he is largely credited with pulling the issue out of academic obscurity and into national headlines. Open internet is at the top of his new tech platform, with the first plan being to block the merger of Time Warner and Comcast.

It makes the pairing with Mr. Ohanian, who is one of the most visible front-line activists on net neutrality, a natural fit. Mr. Ohanian has watched a slew of politicians cheerlead for the tech community without any substantial commitment to real policy.

“The good news is, the reason [politicians] are doing it is because they realize it’s important,” Mr. Ohanian told the Observer. “If we get a few candidates who get into office a real platform that has teeth, it sets the bar higher.”

What sells Mr. Ohanian on the Teachout/Wu ticket is that Mr. Wu actually speaks the language of tech without having to fall back on buzzwords like “disruptive innovation” to make startups feel like they’re a political priority. And whether or not Mr. Wu survives tomorrow’s primary, Mr. Ohanian says that the policy plan could be one of the few things that lives on as a blueprint for future legislators.

“It’s great to see that the internet has arrived as a fundamental part of what we expect as citizens,” Mr. Ohanian said. 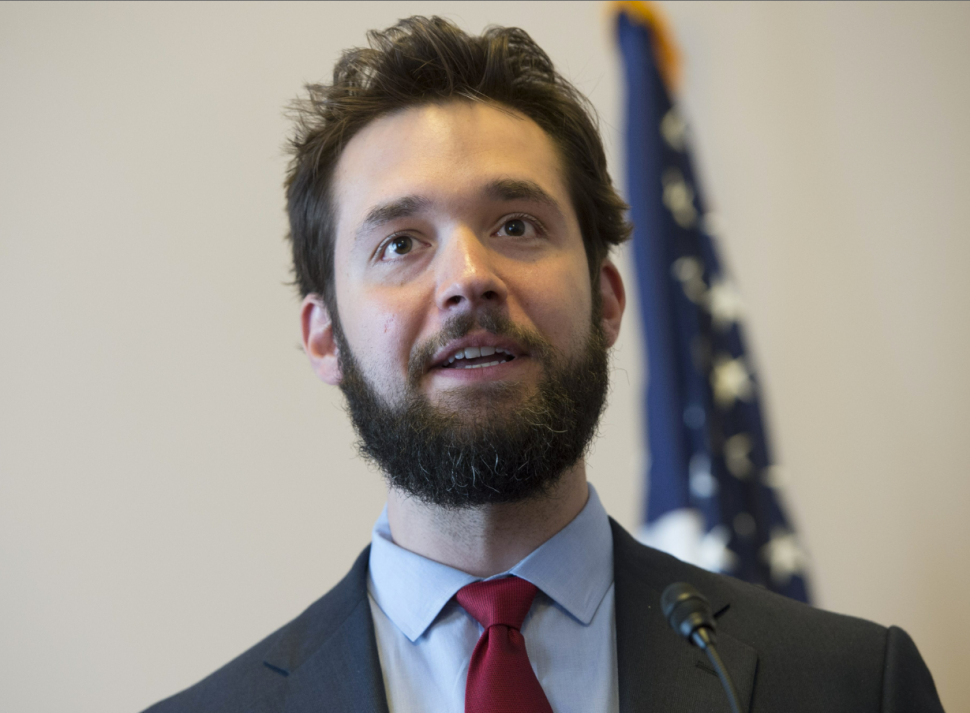