New York Times executive editor Dean Baquet tells Loyd Grove that he has only punched walls twice, didn’t get invited to Arthur Sulzberger’s recent wedding on Martha’s Vineyard (but did go to a celebratory dinner in New York), wishes he got TMZ’s Ray Rice scoop and lots more. (The Daily Beast)

The family of James Foley, the freelance journalist captured and killed by Islamic militants, say that the U.S. government offered sympathy but no real guidance or active support. (The New York Times)

The Asian investors finalized the deal last Friday to take over a majority stake in Forbes Media, but so far nothing is changing. (New York Post)

Tribune Publishing is investing in a content-marketing company. Desperate times and all that. (Advertising Age) 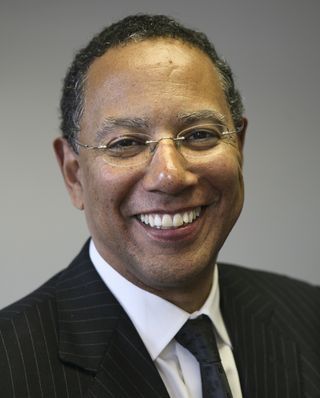