“Bring back the dicks.” (Wikipedia)

Dick, five seconds of awkwardly staring at a stranger, dick, dick was the typical order of events on Chatroulette back in the day.

While many are glad this fad has passed, Michael Cera misses the fun webcam times so much that he wants the site to come back as the next big Internet thing.

He surfaced the topic during yesterday’s Reddit AMA with This is Our Youth co-star Kieran Culkin. There were a number of questions regarding the actors’ actual careers, but one Redditor was more curious about Mr. Cera’s online ventures.

“Michael, do you have plans for some next big Internet thing? What will it be called?” asked one user.

He was put in a position to come up with something spectacular on the spot, but instead settled for an old favorite, proposing that we bring back Chatroulette.

“[It] was fun when it was 60 percent dicks. And then you’d find some people who would go ‘FUCK YOU!’ and then change the channel.”

Kieran Culkin chimed in to add that he never got to play “Drinking Chatroulette” because doing a shot per dick leaves everyone wasted in 30 minutes, and playing once was enough for his friends.

Let’s be honest — even if you’re not doing shots, playing once is enough for everyone. 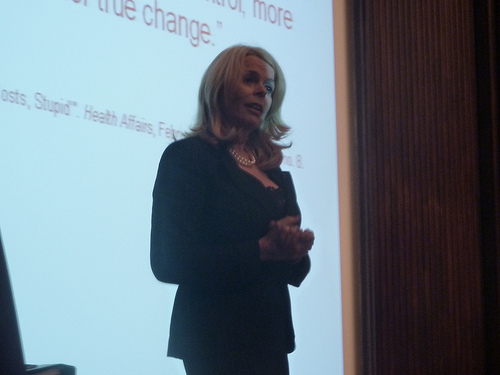