What a difference a year — and a few public opinion polls — make. Only slightly more than a year ago, Representative Michele Bachman (R-MN) made this comment following the Supreme Court’s decision regarding the Defense of Marriage Act (DOMA): “(T)his radical experiment of marriage between other than man and woman…nature tells us, our biology tells us that marriage is between man and a woman. When we tamper with something that was generated by the creator of the universe, I think there are profound consequences.”

Although it may seem obvious now to many that there are few votes to be won by loudly opposing marriage equality, it was less than twenty years ago when a Democrat, an allegedly pro-LGBT President Clinton, signed DOMA and less than twenty years before that the first out gay politician in the U.S. was elected. It has been difficult for the Republican Party to keep up with this pace of change, not least because of an aging base of support that lags behind the rest of the country on LGBT equality and other social issues. The Republicans are still along way from being a party that can be plausibly be said to look like America, but continuing to make tactical realities more important rhetorical red meat for the conservative base is the only way that will change. 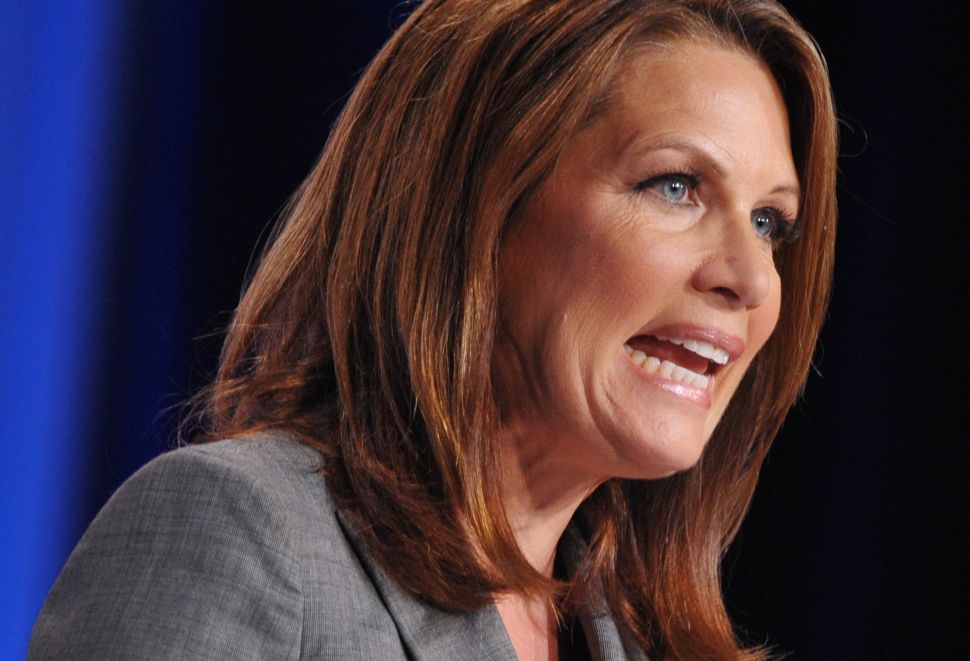