The New Yorker Festival has released its highly anticipated lineup of events and, if we’re lucky enough to get a ticket, there’s a chance to see Ai Weiwei live video chatting with longtime staff writer writer Evan Osnos. [New Yorker]

Bloomberg Philanthropies will announce the expansion of its grant program for digital projects in cultural institutions, Bloomberg Connects, to $17 million. The Brooklyn Museum, American Museum of Natural History, the Cooper Hewitt Smithsonian Design Museum, and SFMoMA will all receive funds towards projects like the Cooper Hewitt’s digital pen, which saves information on its collection and aids visitors in creating designs of their own through interactive exhibits. [WSJ]

Hair salon empire owner Myron Kunin has an African art collection valued at $20-$30 million that is headed to Sotheby’s New York on November 11. Keep your eyes on this sale, his collection tops the charts for the biggest estimate ever in a sale of its kind. [Bloomberg]

Scientists studying ancient Egyptian art and artifacts have put together a 6,000-year record of how population growth and climate change have created extinction events in the region’s local wildlife. The findings were publishing Monday in the Proceedings of the National Academy of Sciences. [Smithsonian]

A new documentary is screening at the Toronto Film Festival, by filmmaker Frederick Wiseman, that goes behind the scenes of London’s National Gallery. [BBC] 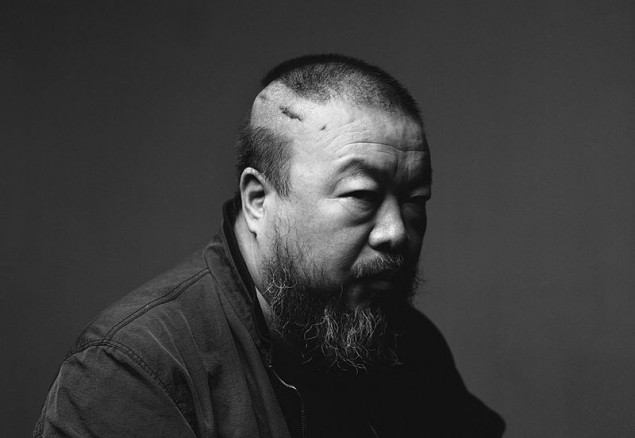