Amidst the monstrous art trove hoarded by Cornelius Gurlitt, the son of a Nazi-era art dealer, there is a Monet, found recently in a suitcase. [NYT]

A graffiti-bombed shed by a highway in Gloucestershire, England might be a work by Banksy. And this is why thousands of people have gone out to this rural countryside to see it, prompting authorities to decide to destroy it. Oh well. [The Telegraph]

The last time this particular J.M.W. Turner painting—one of perhaps ten still in private hands—was sold, in 1878, it was unloaded for £6,142, then a record for a sale. It goes on sale for the first time in more than a century this December, at Sotheby’s. [The Telegraph]

Miley Cyrus is now a visual artist, with her first exhibition, a collection of sculptures entitled “Dirty Hippie,” opening this week at a space on Mercer Street in Soho. V magazine did a studio visit with the artist, to discuss her process: “I just sit around and smoke weed anyway, so I might as well sit around, smoke weed, and do something. And this is me doing something. I love it.” [V]

A new flagship for Phillips will open in London’s Mayfair district during Frieze Week. [NYT] 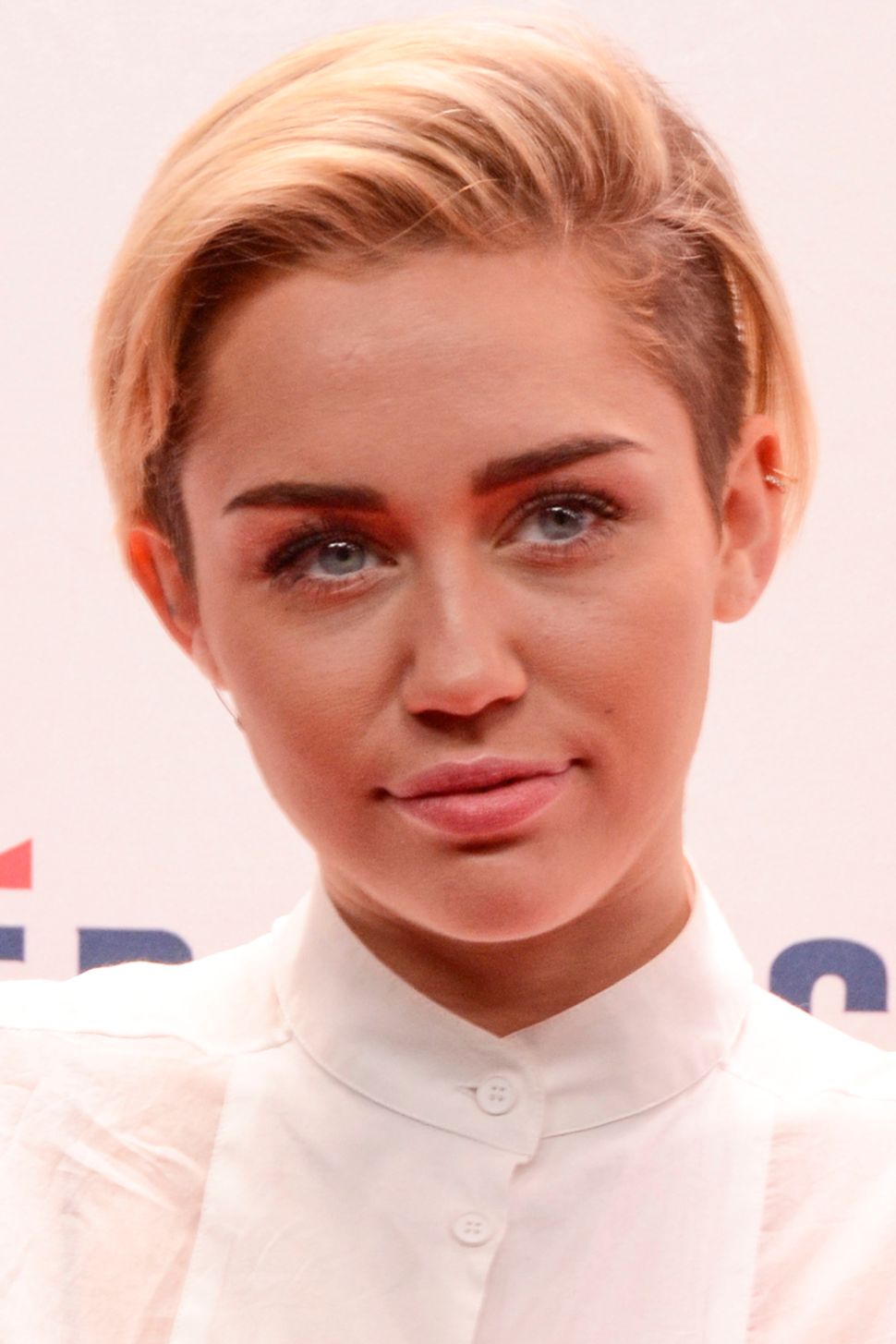