At the moment, I’ve got 4,999 “friends” on Facebook—and of course that number includes a great many people I’ve never met. But when I look over the list, I’m surprised to see how many of the names are ones I’ve come to recognize well. I might not know what city one of these friends lives in or what she does for a living, but I’ve read about the death of her dog, or how it felt to leave her son at his college dormitory room last week, or how her tomato crop is doing. I have seen her dump over her head and studied her wedding picture from 30 years ago, as well as the pictures posted more recently of herself and that same husband, a little heavier, with grayer hair, or less of it, and a lot more miles visible.

I often find myself turning to these images of seeming strangers, at random moments as I sit at my desk. They make me happy in a way I’d have a hard time explaining. Maybe it’s the sense they offer, in this solitary work of mine, that I’m a little less alone in the world.

Then there’s a smaller group of visitors (“friends,” we call them, in this age we live in, where so much of our lives will be lived on the keyboard, through the screen) who not only post regularly on my page, but actually cross over into my offline life, too. They show up at my book readings, or offer advice on whatever situation I happen to be grappling with that day. Once, when I needed a copy of an out-of-print book of mine, I put the call out on my page and within an hour had set up a rendezvous on a street corner in San Francisco to pick up a 40-year-old copy of the paperback.

Thanks to this odd little community of friends I have for the most part not met, I’ve gotten advice on fixing my 19-year-old Honda Civic and how to how to get rid of a particularly large and wily rat living under our porch. (One woman offered to deliver a load of used kitty litter to scatter around the premises, to discourage rodents. Someone else went one better, and volunteered to send over her 13-year-old cat. As I write this, he’s on his way from Chicago, to Oakland.)

I never confuse this group with flesh-and-blood friends—the type who bring me soup when I’m sick, or come over to my house for dinner. But it would not be inaccurate to say, of certain members of this online community of mine, that as I’ve gotten to know their stories—as they’ve learned mine—I’ve come to care about some of these online friends more than a person might suppose was possible. It’s the reason I will never choose to have an Author Page on Facebook, rather than a regular page. If I did, I could have limitless numbers of so-called friends, but I could no longer hear from these people as I currently do, or write back.

It would not be a Facebook friend I’d turn to in a moment of loss or tragedy. But sometimes, one of these silent voices will speak to me from my computer screen and offer up a story or an observation or a response to something I’ve posted, myself. And it just grabs at my heart.

Among this group of regular posters, one I’ve heard from a fair bit over the last few years—often just a line or two, or a thumbs up to something I’d posted—was a woman some years younger than I—meaning, late 40s or early 50s, I guessed—living in Washington D.C., who identified herself to me, early on, as a longtime reader and appreciator of my writing.

I noted her Donna Tartt hairdo, and her piercing eyes. A writer herself, Wendi was married to the same husband she started out with, I gathered—and even more remarkable, she called him the love of her life. They had two teenaged sons. Studying, from photographs, the easy, comfortable way they had of draping their arms around each other, or their mother—their family vacation at Zion National Park, dinners with their parents, prom pictures, hijinks with the family dog—I thought of my own boys when they were that age, though in my case, the father would have been absent from the photographs. And maybe it was this fact of my life that led me to study as closely as I did the images of that rare and indescribably lucky phenomenon: a happy family.

About six weeks ago, I received a private message from my Facebook friend Wendi. This was the first time we’d actually communicated off of the Facebook wall, and what I read that day struck me hard. She’d been battling cancer, she told me (that hairdo, I now realized: a wig) and the treatment wasn’t working. In straightforward and un-self-pitying language she went on to say that she was dying.
After years of trying to publish a book, she said, she had finally managed to get a collection of her short stories published by a small but reputable press. But because of the speed with which the cancer was overtaking her body, it appeared unlikely that she’d be around to celebrate the actual publication date. Now she wanted to know, would I take a look at her stories, and—if I liked them—write a blurb for the jacket.

I will add here what every publishing writer already knows: that writers are asked almost daily to provide blurbs for the books of friends, as well as the books of people they don’t know. Doing this on a regular basis can eat up a person’s reading time, not to mention the issues that arise when you don’t like the book you’re supposed to be blurbing.

At the point Wendi sent me that message, I had decided to take a break from writing blurbs. But I looked at one of Wendi’s stories—a story that had been published some years back in the New Yorker, in fact, back when her sons were very young, I calculated. No doubt the moment when that story was accepted at such a place suggested the start of a dazzling career—one that had not materialized. Though as a woman who adapted her writing life to motherhood for a couple of decades, myself, it was not hard to understand this.

On the basis of that one story, I read Wendi’s whole book. I did write a blurb—honest words of praise for a fine writer. I sent this very fast, because Wendi had told me in her message how little time she had.

Yesterday morning came the news that she died. And though I never met her, or even heard her voice on the phone, I’ve been thinking about her all day—and about her sons—one who is still in high school and one who will be going off to college next year.

Their mother’s other wish was to know where her older son would be going to school, she’d told me. Not possible. Though what I could tell her—as a mother who saw the last of my three of my children go out into the world over a dozen years back—is that the college they attend has so much less to do with how they’ll fare than all the rest of what we’ve tried to give them over the years leading up to the moment they pack up their bags and go. And I’m thinking, from her stories, that this woman’s sons had a terrific mother. Wise, perceptive. Funny.

I can remember the exact moment—where I was even—when the thought came to me that if I died now, my children could be O.K. without me. I want to believe this about those two teenage boys in the photographs on Wendi’s page. And in fact, I do. As much as our children need us to be around to read to them and hold their hands crossing the street, there comes a day when what they need is to leave us. It’s harsh and cruel when a mother leaves her son before he leaves her. But I’m guessing her legacy is secure in that department. No chance those boys will forget their mother, or go out into the world feeling unloved.

Then there’s the matter of the book. Wendi Harris Kaufman’s collection, Helen on 86th Street, comes out next week. I don’t see it listed on Amazon, but I bet if you ask your local independent bookseller, he or she will find it for you. Or you can order a copy at Stillhouse Press. And every word I wrote in my blurb of Wendi’s book is the truth. She was—is—a marvelous writer, and I wish she could have lived to have the experience I’ve known over the years: of walking into a bookstore and seeing there a piece of work I’ve written, and some reader taking the book down off the shelf, as Wendi evidently did, with mine.

We are all terminal here. So in the end, what we have is what we have made of our lives while we were living them, and what we leave behind. In the case of this particular woman I never met, who died way too young, she leaves a husband she adored, who adored her back. So many friends her Facebook page is filled with left messages today about what she meant to them. Two guitar-playing sons, frequently observed with their arms around each other, who by all odds will have each other when they no longer have a parent. And a very good book. 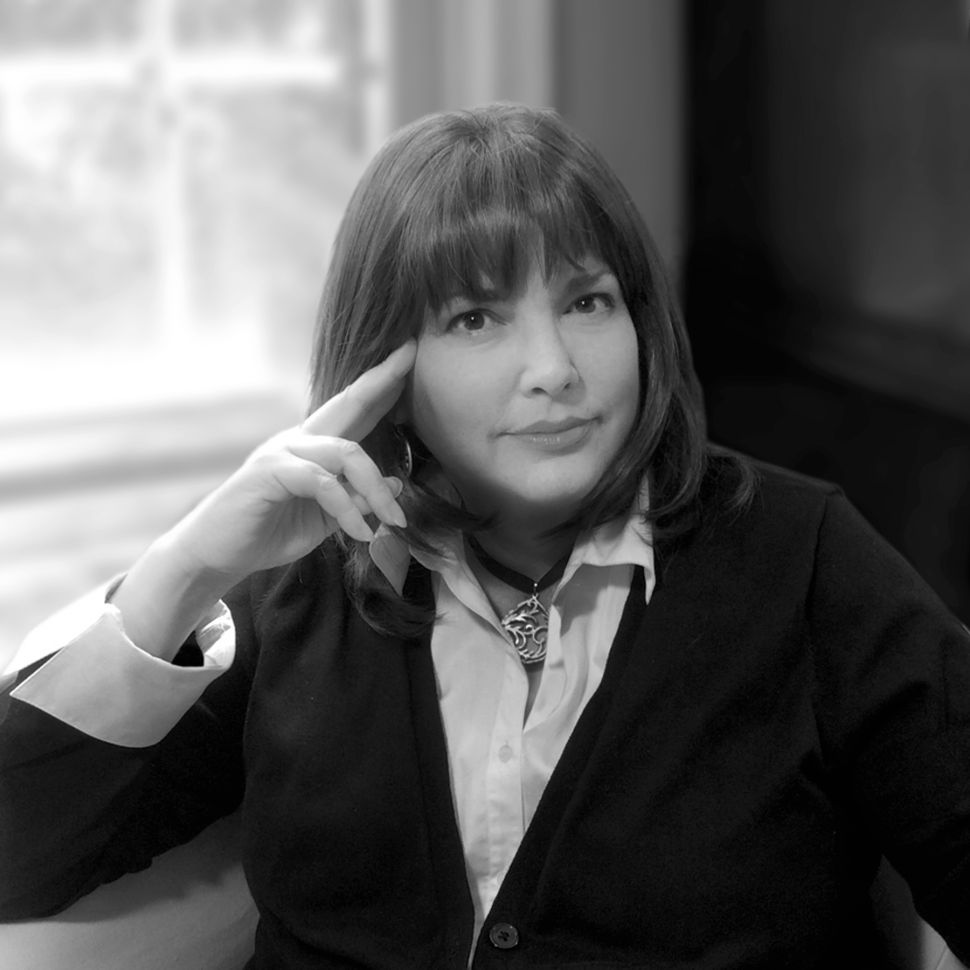