Somewhere, someone that works for HBOGo is seething.

Netflix—in its latest newsworthy addition to taking over the world—announced Judd Apatow will write and produce Love, a comedy, for the streaming network. Netflix has already ordered two seasons, one 10-episodes and the next 12, a deal only reserved for the highest of the high profile projects like the Kevin Spacey-attached House of Cards.

The show will star Community’s Gillian Jacobs and I Love You Beth Cooper’s Paul Rust. Mr. Apatow himself will co-write the series alongside Brooklyn Nine-Nine‘s Leslie Arfin, while The Office‘s Brent Forrester will executive produce with Mr. Apatow, Mr. Rust and Ms. Arfin.

The show, currently slated to premiere in 2016, is said to be about a couple navigating the ups, the downs, and the awkwardness of a relationship at a certain age. Add in some scenes where Mr. Apatow has to direct his wife having sex and it sounds a whole ton like 98 percent of Mr. Apatow’s body of work. But I’m hopeful, because Freaks and Geeks, right? 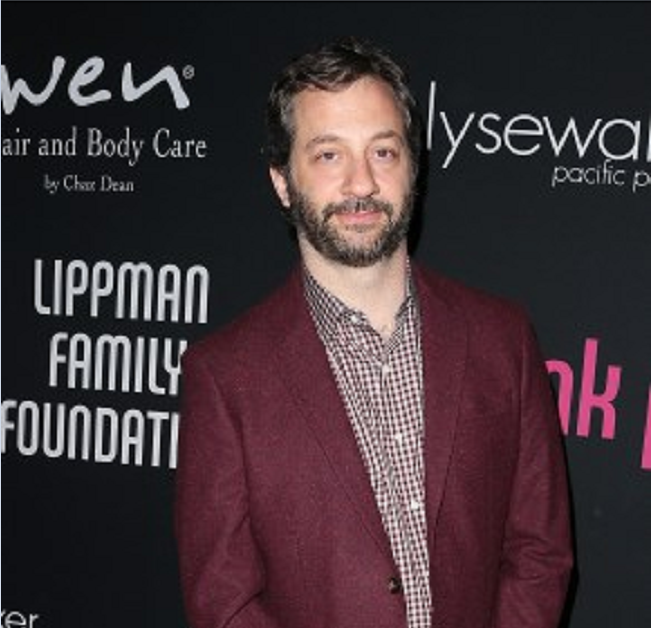