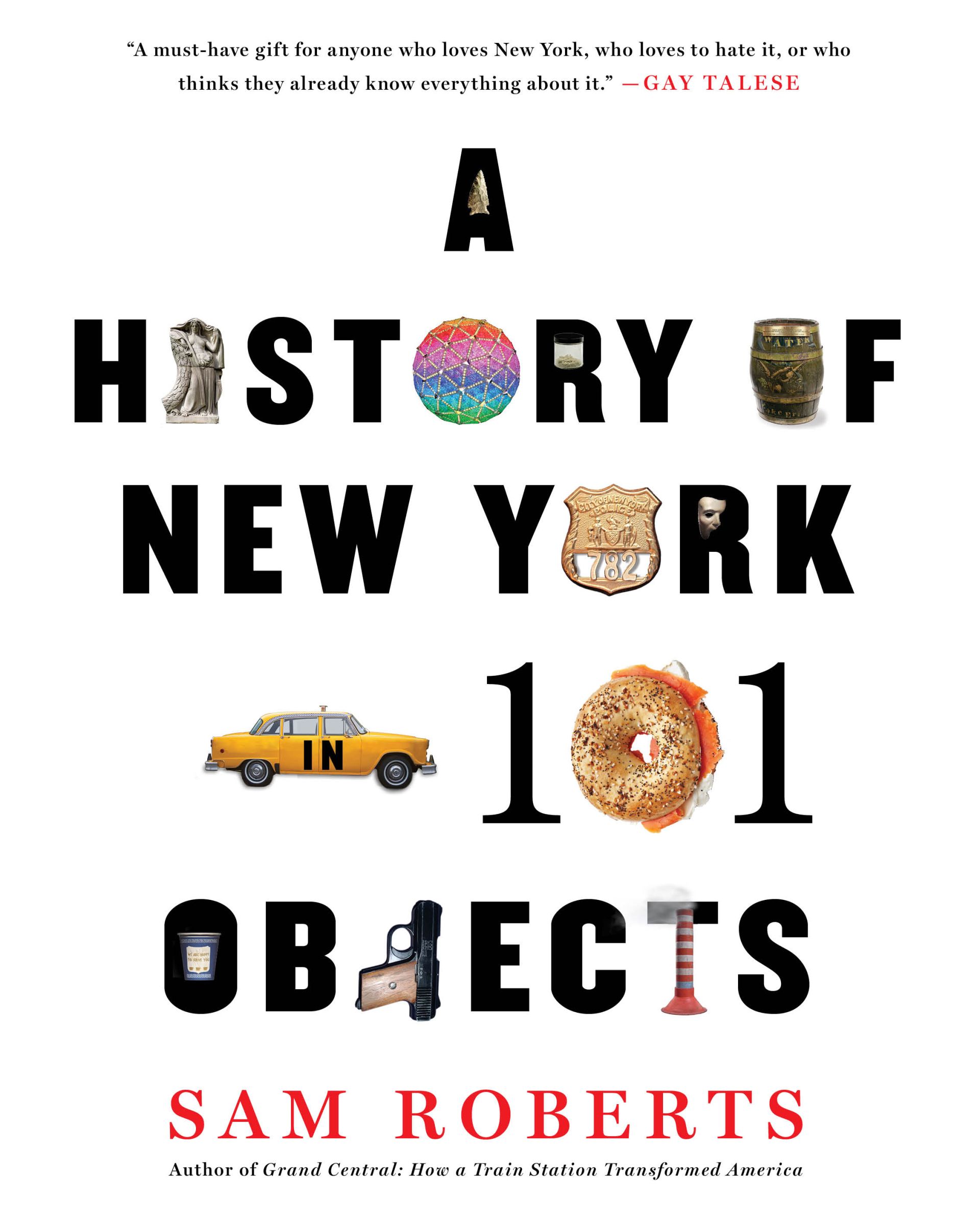 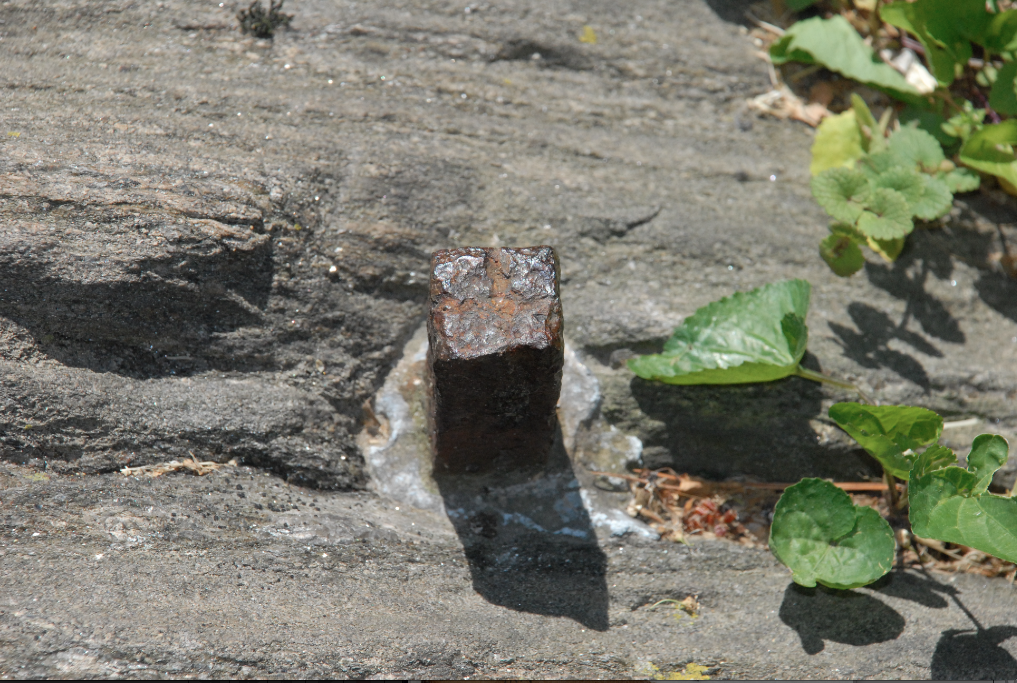 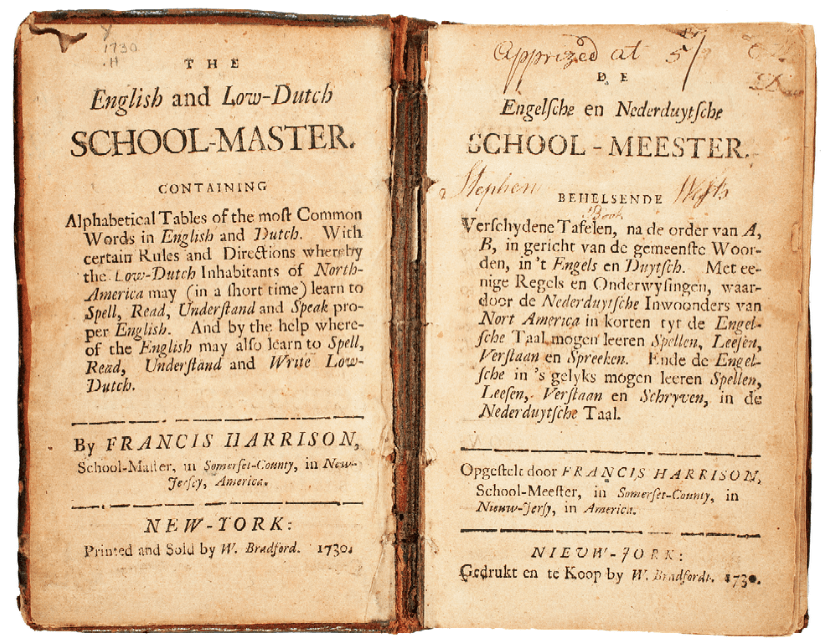 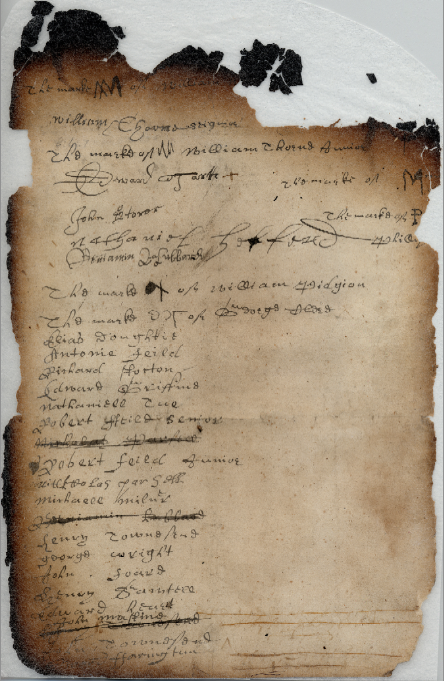 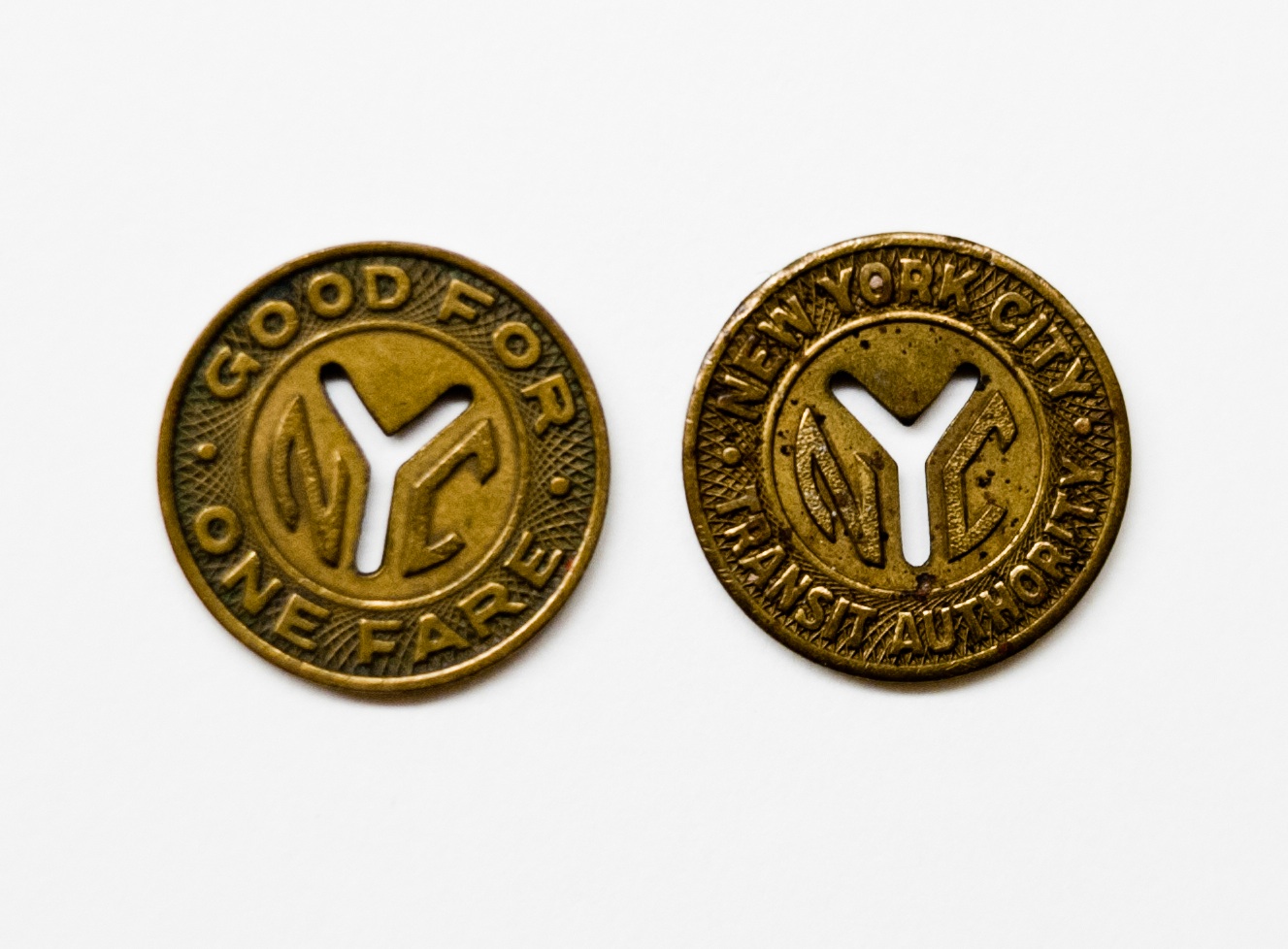 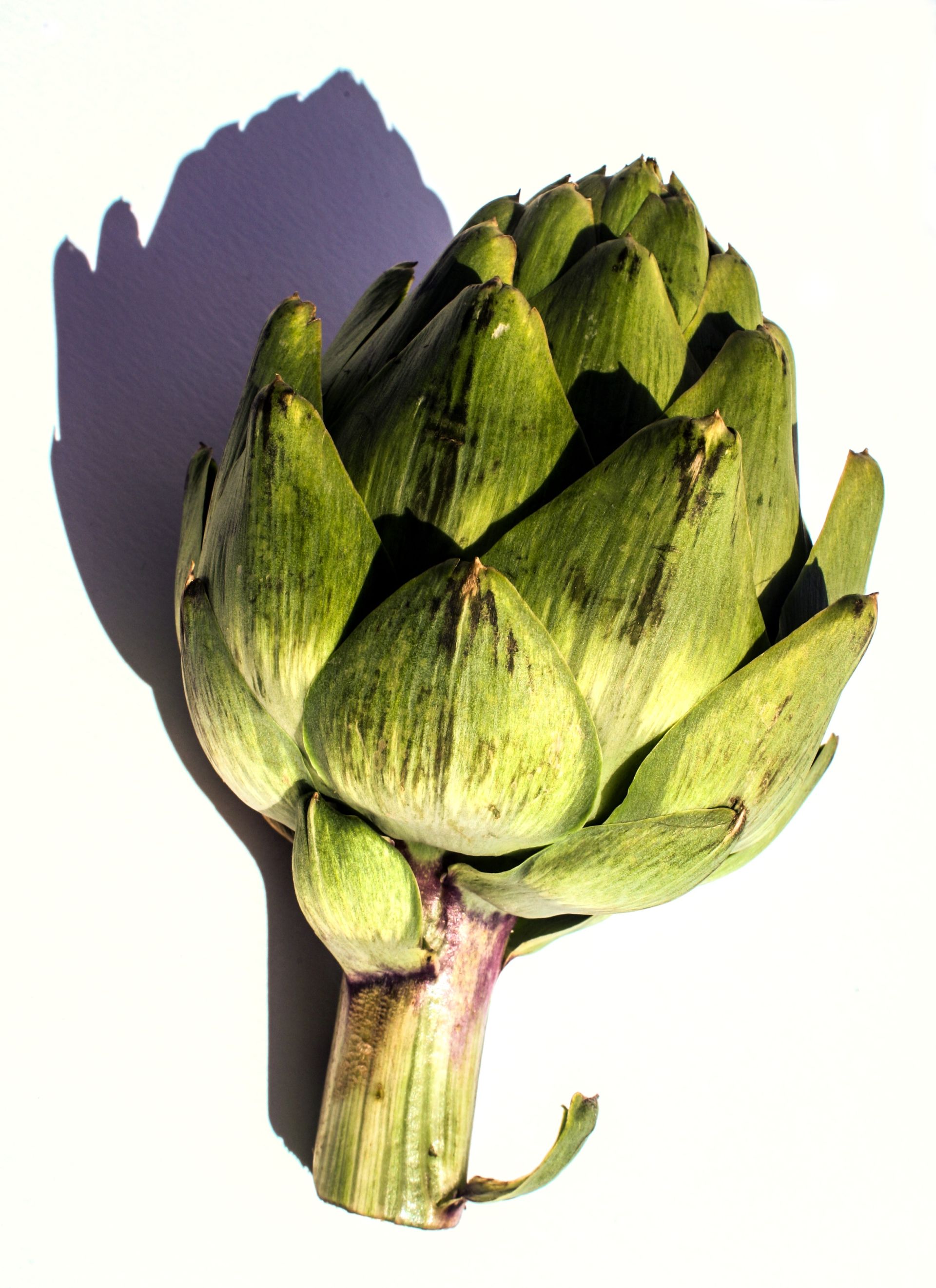 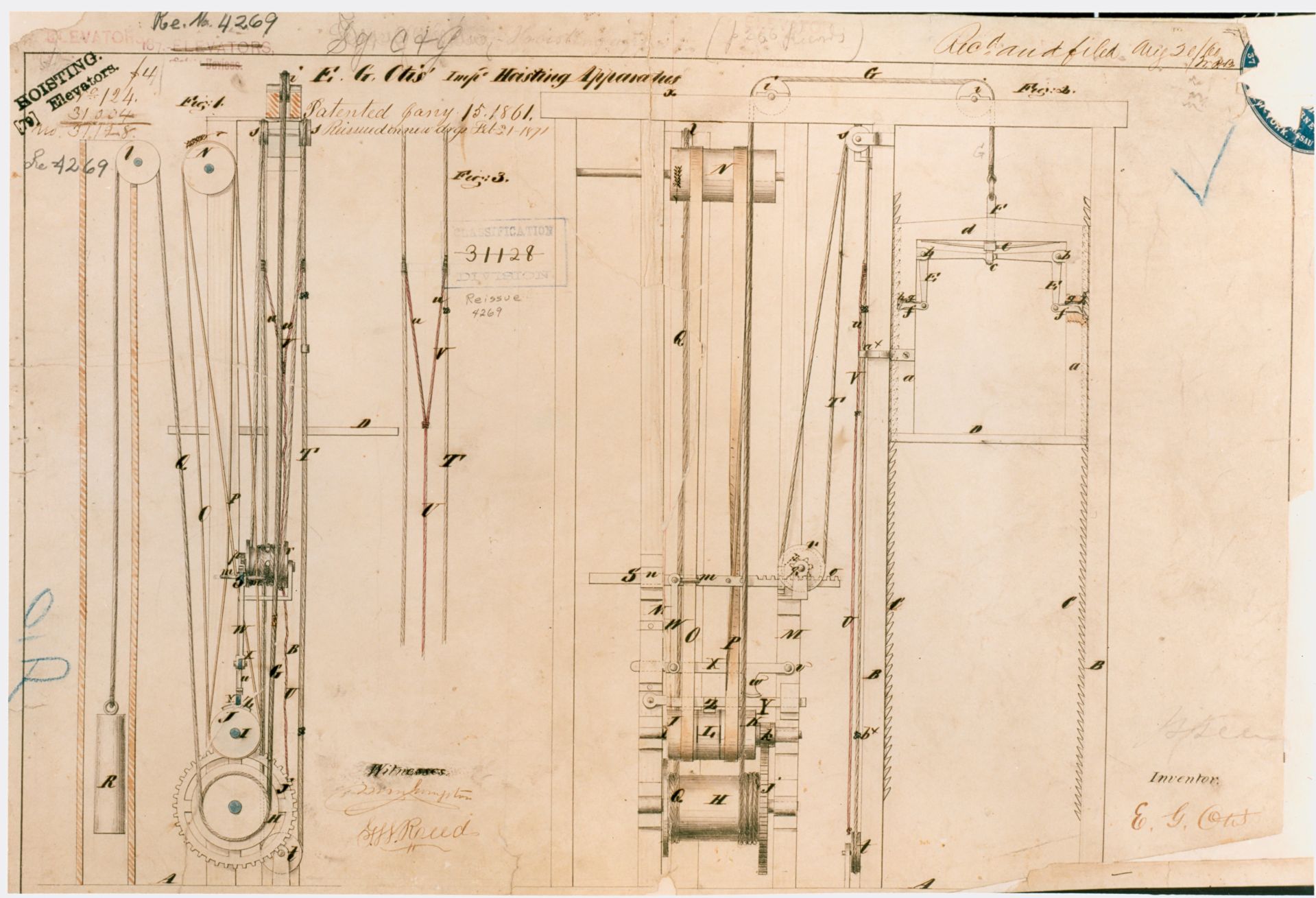 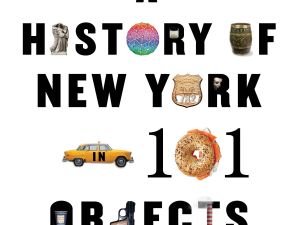 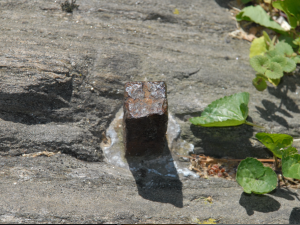 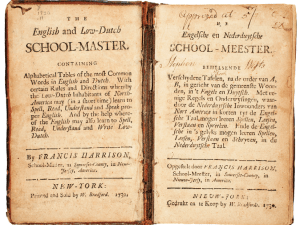 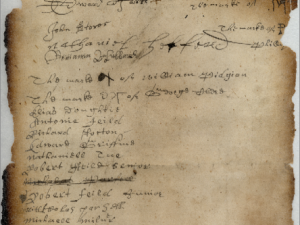 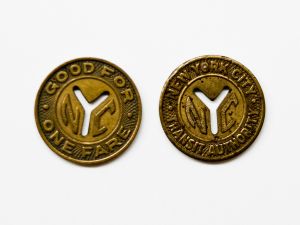 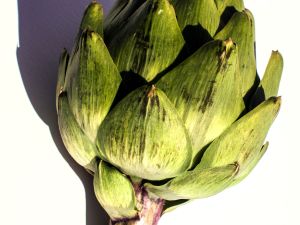 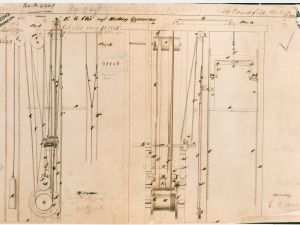 The history of New York City has always been nuanced, its narrative hidden in everything from ticket stubs to tanks. Now, Sam Roberts, the urban affairs correspondent at the New York Times and a Brooklynite at heart, has taken on the ambitious task of excavating the meaning within some of NYC’s most noteworthy artifacts in his new book, A History of New York in 101 Objects.

“It’s sort of an inanimate Humans of New York. It is a subjective, labor-of-love collection of objects that epitomize the transformation of New York over four centuries into the city that we know and love today,” Mr. Roberts said.

The book is based on one of Mr. Roberts’ columns for the Times, in which he detailed the importance of 50 items that have influenced the city in the years since it was New Amsterdam. After his post went online, passionate readers submitted over 1,000 comments suggesting additions to the list.

“They came from not just all over the country but all over the world,” Mr. Roberts said. “Not just ex-patriot New Yorkers but people who had any tangential connection to the city. They had seen a movie. They had read a book. And they felt some affinity for New York. ”

Once Mr. Roberts decided to make a hardback out of the idea, the challenge was not finding 101 things to write on, but limiting himself to only 101. Of course, The British Museum’s A History of the World in 100 Objects, the project which inspired Mr. Roberts in the first place, has a more selective catalog by one, but then again, the world’s not quite New York.

Among the oddities splashed across Mr. Roberts’ pages are Bobby Thomson’s baseball from the 1951 playoffs, the steam heating system that has kept us warm in the winter since the 19th century, Milton Glasner’s iconic “I Love New York” logo, and an artichoke as an allegory for organized crime. Continuing the food theme, his all-time favorite object is the black and white cookie, which for him represents racial unity as well as a tasty bite. Despite the many submissions he received regarding all types of cuisine—ethnic, flavorful, sweet, sour—he employed his “author’s prerogative” to make sure that the cake-like treat made it into the mix.

The paper version’s great, but Mr. Roberts has gone one step further by giving us a chance to interact with his stuff. He’s curated an exhibit at the New York Historical Society that has about one-third of his inventory on display, which makes sense because we want to see it.

Lately, people have been more attracted to tangibility. Perhaps it’s our penchant for materialism, but we care about the very thing that changed history. And for Mr. Roberts, objects can relate something more than facts and figures.

“They don’t fit into the natural telling of history by people and events in a totally chronological way,” he explained. “Someone came along and invented something. There was a need for something, so you’re telling history in a different way.”

At the end of the day, that’s what this ode to his hometown is all about: bringing New York’s history to life one thing at a time.