In his deeply personal first book, Fire Shut Up in My Bones, Charles Blow recounts his impoverished upbringing in the rural town of Gibsland, La. Over tea at the London Hotel in Midtown, he delved into his past.

Why did you publish a memoir at the age of 44? I didn’t start out thinking that I was writing a memoir. I was commuting back and forth to Washington, D.C., as the art director of National Geographic, so I started writing these little passages about life. That went on for years, and at a certain point, there were, like, 30,000 or 40,000 words.

So when did you decide to turn it into a book? In 2009, there were two little 11-year-old boys that both hanged themselves 10 days apart from each other. One was in Boston and one was in Atlanta. They had endured a tremendous amount of homophobic bullying, and apparently they thought this was their only out. I thought, this can’t happen on my watch.

In the book, you come out as bisexual. But it seems to be a term you reject. Oh no, it’s not a term I reject. It’s a term that I came slow to using. I had a desire to want something that was more personal and more precise and less freighted and not an umbrella term, but, in a way, all identity terms are umbrella terms. Now I’m incredibly comfortable with the term.

Can you talk about the two abuse incidents you experienced as a child that seem to be wrapped up with your attraction to men? I had to write the book as a lived experience, but we have to separate how a child could conceive of something and what the science actually says, which is that many abused kids—including me, and particularly pre-sexual children—if your first introduction to any sort of sexualization is through abuse, your mind automatically braids those things together. But that is very different from what the reality of it may be later, when you find out as an adult that abuse and identity are not the same thing. Then you have to spend the rest of your life unbraiding them.

It sounds like you grew up amid really intense violence. You say, for instance, that “infidelity was license to kill.” Many of the publishers we talked to, they’d say, almost with alarming regularity, that they thought the book was set in the ’40s or ’50s. But there are pockets of society in which the pace of change doesn’t move at the same rate. Particularly a small town like mine, where the justice system apparatus is built on some distorted sense of honor.

You are the second black opinion columnist for the Times, and, probably, the first bisexual one. Do you feel like you fit in by not fitting in? I think that’s a good way to put it. I told someone recently that I feel like a folk artist among fine artists. And I love it, because the columnists are a sort of orchestra—every one should be hitting a different note. Trying to figure out the thing that makes you stand out can take years to find. Eventually I decided that being the Southern guy, from the small town, from no means, was, in fact, the thing that made my voice different. 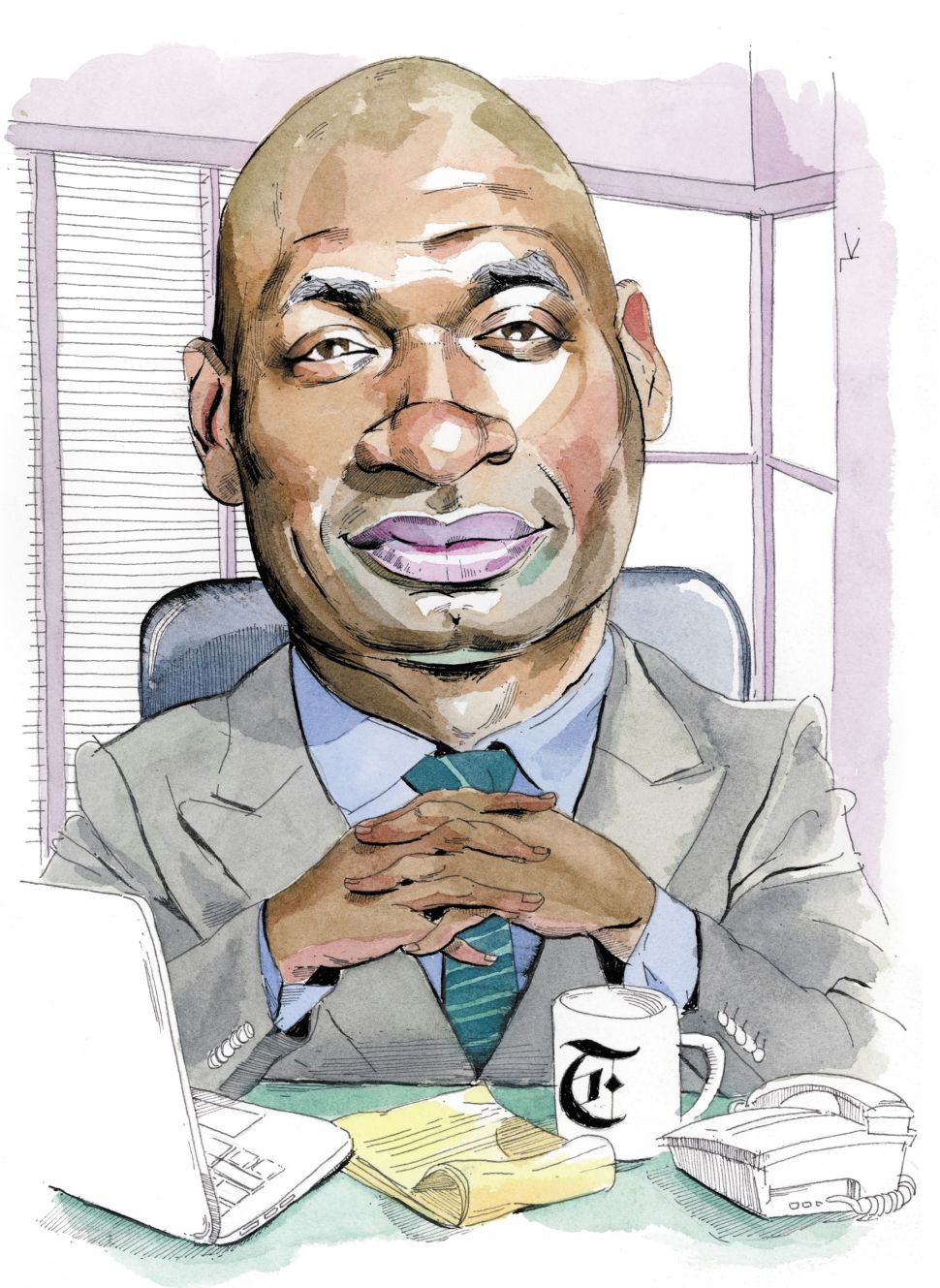