Citing the need for a lifestyle change, the six-time Grammy-winning jazz musician David Sanborn put his brownstone mansion at 135 West 69th Street on the market four years ago with Sotheby’s International Realty asking $9 million, roughly five times the $1.45 million he bought it for in 1989. Times, of course, had changed—and so had the home. A year after the purchase, the area received landmark status, and Mr. Sanborn, a saxophonist, spent two years on painstaking renovations that restored the property to opulent single-family purposes. But in the immediate wake of the financial crisis, the townhouse failed to move.

That, as it turns out, was a good thing for the owner. Having re-listed it last summer with Mickey Conlon, Tom Postilio and Shaun Osher at CORE, he’s just sold the place for $11 million—just one million off the asking price—according to city records. (Mr. Osher, also a saxophonist, made the jazz star’s acquaintance some 20 years ago in an instrument repair shop.)

Nineteen feet wide, with five bedrooms, the house was built in 1900 and stands replete with original details. No fewer than four wood burning fireplaces warm its hearths, and for balmier months, a fenced private garden awaits out back. The master bedroom sports a terrace, whose greenery and quietude yield a dose of outdoor serenity most-difficult to find so close to Broadway, which is steps away.

Mr. Sanborn installed molding to complement coffered ceilings of intricate oaken design, and breathed new life into etched glass and stained glass panels. An original front stoop, which had been torn away, was likewise recreated. Modern man that he is, Mr. Sanborn did not, however, fail to spring for a few modern updates, including a kitchen whose metallic appliances showcase a gleam that’s pretty much standard in places this pricey, and a recording studio on the top floor.

When first he listed the place, Mr. Sanborn hoped that another musician might buy him out, lest the studio go to waste. But it’s unclear whether the buyers, 135 W. 69th Street LLC, are members of that particular guild. Still, everyone loves a meditation room, right? 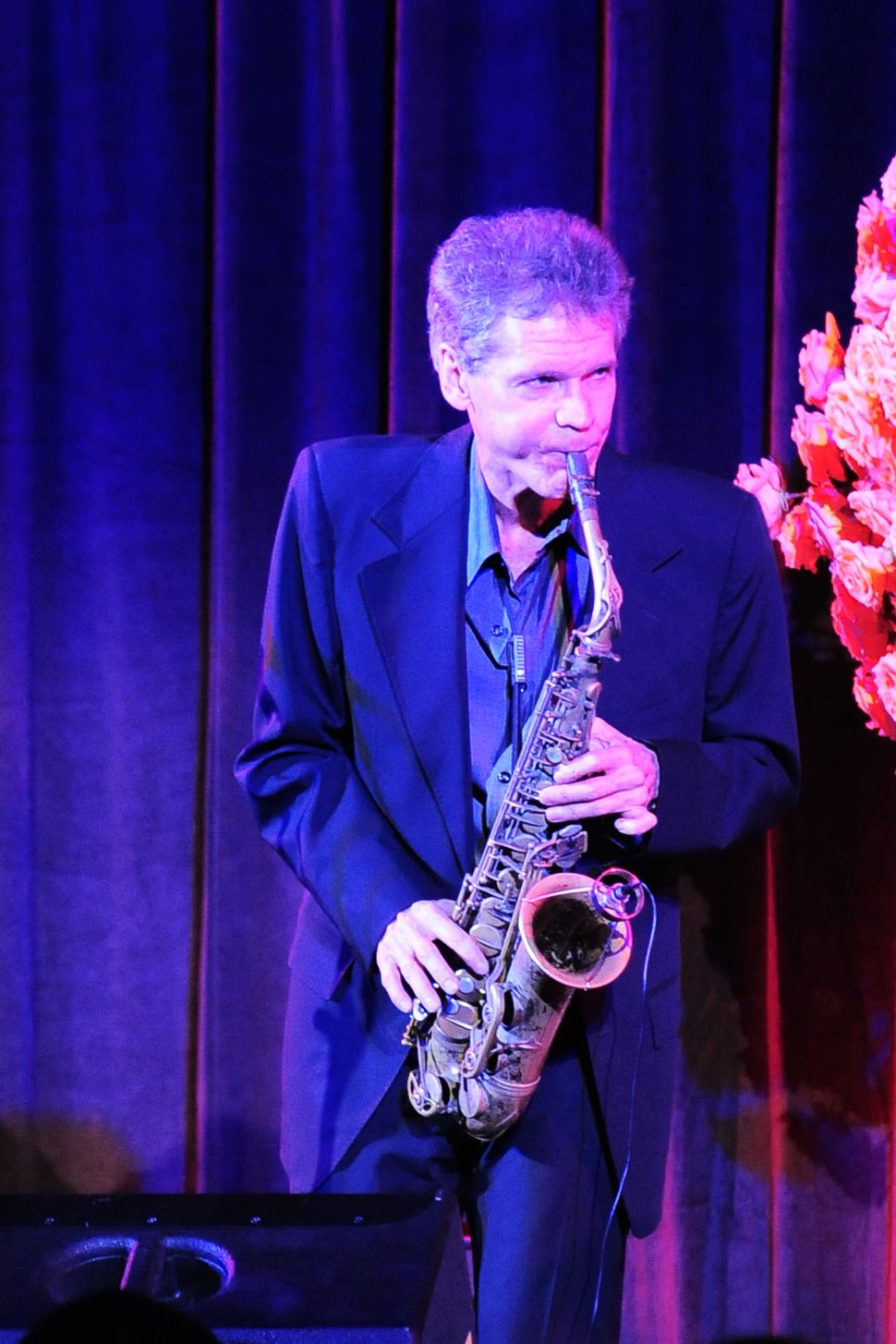