It’s not just children being sent back to school this fall. The New York Post reports tops cops from the NYPD are enrolling in courses at John Jay College. The reason? To learn how to properly use Twitter.

Social media has not been the NYPD’s strong point. The failed #MyNYPD hashtag stirred up images of police brutality earlier this year. Then there were the cringe-worthy tweets from Captain Thomas Harnisch in July, where he joked about the woman who fell to her death at the Union Square subway platform. So now, New York’s finest are learning what to tweet, and what not to tweet.

“They want us to put info like street closures or bus diversions because of a street fair. Also info like an accident-prone location or a picture of the cop of the month,” one source told the Post. “Public information stuff.”

A memo at the first training sessions reads “Use Common Sense,” and the COs are warned not to tweet information on crime scenes or investigations. The course encourages officers to engage with the community and share things like wanted posters and crime stats.

“I think the training is a good idea. A lot of COs are a bit older, so they might not know how,” another source said. “They may not realize the power or the damage one wrong message can do.” 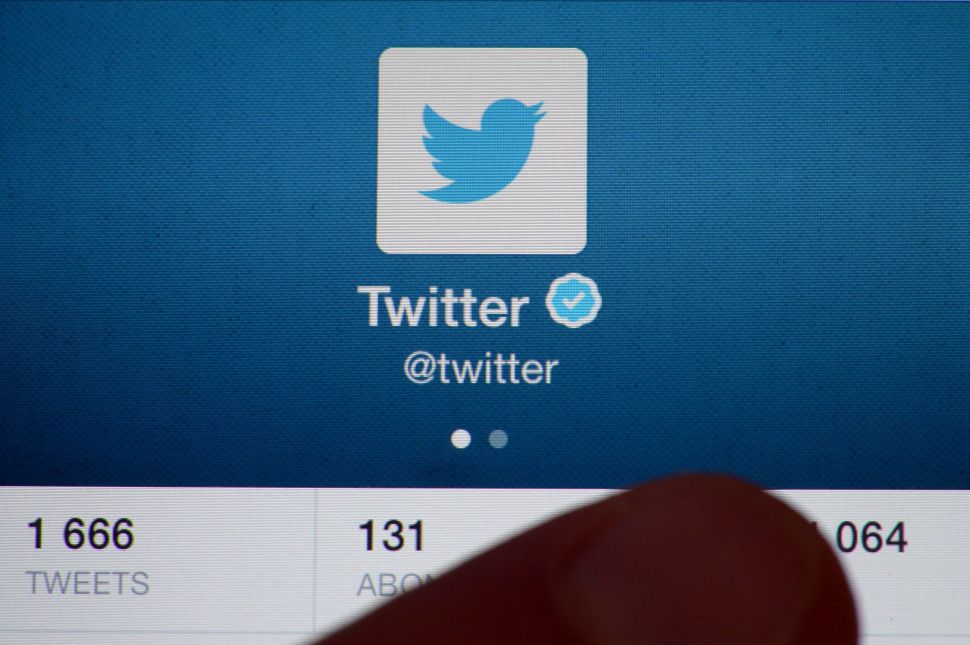