In order to help city-goers take the notoriously late and unreliable L train with ease, the NYPD is expanding their presence on their favorite social media site. Yup, you guessed it — Twitter.

But @NYPD L Train, their new account specifically for tweeting out L train-related information, apparently isn’t amassing the following they were hoping for. The next logical step for the city’s police force was to dispatch officers to the subway stations to hand out flyers to passersby as if it was Times Square and they were giving out strip club coupons.

They have no shame, either. Surprisingly, the NYPD — not mocking New Yorkers — are posting pictures of their twitter promoters in action.

In the account’s first week in existence, they’ve actually posted relatively few tweets regarding L train updates. While most tweets are irrelevant, the brunt of what the NYPD is doing here is just retweeting its other Twitter accounts. 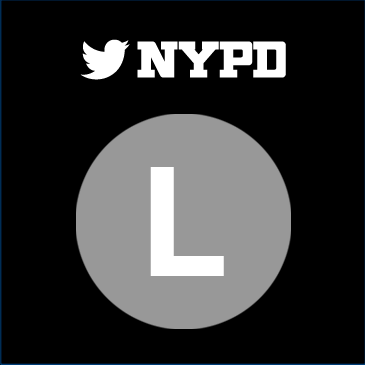