Manhattan condo sale prices might be at a 19-year high, but the good news is that the fine people at the Corigin Real Estate Group are looking out for the little guy with their forthcoming development at 20 East End Avenue. Designed by Robert A.M. Stern, the building will aim to deliver prewar-style luxury at a lesser scale than is generally on offer at extant premier apartment houses. ““We wanted to be authentic to the idea of a prewar-inspired apartment house,” Corigin president Edward Baquero told the Times, “but very few people in the world can afford those 20-room apartments, which probably have their own sauna, their own wine cellar, that sort of thing. So we made our units smaller, more affordable, more reasonable, but the building has amenity spaces that are really designed to be an extension of your home.” Units will start at $4.5 million. Surely, most everyone has that kind of cash on hand.

Meanwhile, the Real Deal has a list of properties whose owners do not appear to have much in the way of excess liquidity. The trade mag has a rundown of the city’s largest delinquent loans on real estate assets.

Apparently real estate values in New York are trending upward? Who knew? Since Mayor de Blasio’s announcement in May that East New York, that scrappy, decidedly un-gentrified segment of Brooklyn, would be the first neighborhood to draw his administration’s affordable housing-building energies, the Wall Street Journal reports, land prices have skyrocketed: “Some of the area’s largest affordable-housing developers said it has become nearly impossible to find sites to build housing to suit what people in East New York can afford to pay in rent.” Some are concerned that the effect will be repeated elsewhere.

And the City Planning Commission is due to vote today on Astoria Cove, a proposed waterfront development in Queens that would contain roughly 1,700 units, 20 percent of them affordable, though local leaders would like to see that fraction go up.

But if you’re looking for a more immediate amphibious destination, you might try Ellis Island, where the French artist JR has a new installation in an abandoned hospital opening on the first of next month. It looks kinda spooky, which is, of course, rather seasonally appropriate.

It was not so long ago that certain New Yorkers might have been loathe to think of Astoria or even Brooklyn as falling under the heading of “they city.” Brownstoner offers a consideration of the implications of that freighted, though seemingly innocuous designation.

No matter how narrow your definition, Harlem most definitely counts. And the Times gives a little overview of the Strivers’ Row Home Tour, which will offer “a look into the homes of Harlem’s elite” come early October. (This exhibit appears to be considerably less spooky.)

And what’s an elite home without a punctilious staff to run it? The Journal takes a peek into the lives of estate managers, who are well-compensated for absorbing tons of inane requests and criticisms, and who, apparently, do not necessarily sign non-disclosure agreements. 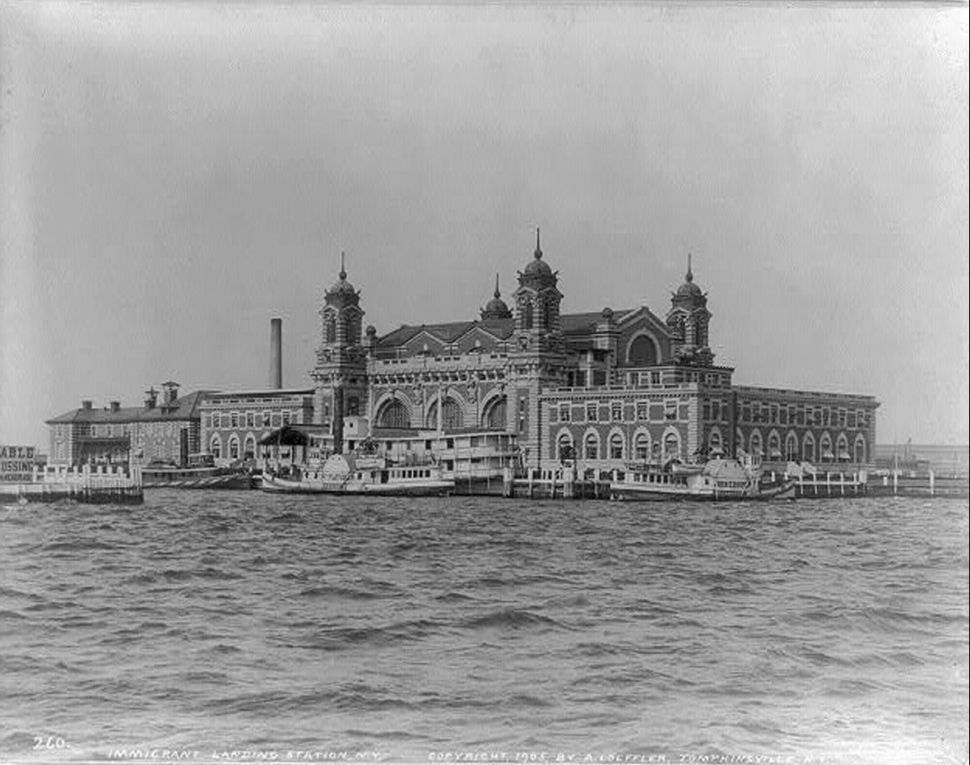