The deal: Product Hunt, a site that where users can upvote new products every day, raised $6 million from Andreessen Horowitz at a $22 million valuation.

For as long as there’s been an Internet, self-proclaimed new media evangelists and armchair philosophers have been saying that online media was going to kill off the need for us “real” journalists. But even as dwindling ad revenue wreaks havoc on the news biz, here we are, still occasionally pulling in a salary — though every once in a while, some new service shows up to keep us journos in check.

The latest innovation that’s supposed to kill the need for us gatekeepers is Product Hunt, which landed $6 million in funding last week from kingmaking VC Andreessen Horowitz. The site is simply a curated, upvoted list of new startups, sites and gadgets. Product Hunt has over 70,000 email subscribers who show up to the site daily to drive millions of views to the handful of featured items.

It’s not a news app per se, but it is part of a growing trend of ticker-style services that boil the day’s noteworthy announcements and developments down into bite-sized pieces. The popular claim: the online news world is noisy and full of garbage. The proposed solution: give readers just the bare bits they need to feel informed, or in Product Hunt’s case, let them skip the blogs altogether.

Nearly every major news organization has responded to online readership demands with an app — some have a few — that breaks headlines into tiny bits to compete for fickle mobile users, using a dreaded combination of obnoxious hourly news alerts and small, hyper-clickable headlines. VC and founder Jason Calacanis started his own called Inside which curates a list of headlines with one or two important details added, as well as LAUNCH Ticker, a similar service for tech elites.

The model doesn’t just work for news and products. EncoreBeat, which itself made fourth place on Product Hunt when it was announced, copies the Product Hunt model exactly, only for finding the best new EDM.

“We basically mimicked their website and implemented it towards Electronic Dance Music,” EncoreBeat founder Rohan Jain told Betabeat. “Dance Music is extremely difficult to keep up with, so we applied a Reddit-style model because of the audience we’re aiming to serve.”

That audience is presumably the tech crowd, or more specifically the community around technology and the Internet that gets its news from tech blogs and whatever surfaces to the front pages of various subreddits. This is the crowd of Reddit, Hacker News and now, Product Hunt. They don’t much need to be told what today’s most interesting news is — they’re mostly content to tell each other. It’s why the tech press is particularly vulnerable.

Tech media takes a ton of flak for blindly promoting startups, being plagued by PR and lacking a press corp of experienced journalists. Mr. Calacanis told Betabeat that his reasons for starting LAUNCH Ticker was because he thought major tech sites were filled with “PR bullshit,” and he needed a way to cut out the noise.

So what did TechCrunch, the tech news site of record, have to say about Product Hunt’s new funding?

We are huge fans of Product Hunt at TC, and view it more as a supplementary product to what we publish, a startup platform versus a journalistic enterprise. Like Reddit versus the WSJ.

Those are both lofty comparisons — even TechCrunch is more apt to say that Re/Code is the more likely comparison to a WSJ-of-tech — but to a degree, they’re right. Those of us in the tech press are meant to be the ones standing between a startup’s buzzy pitch and the havoc they sometimes wreak on society, and the crowd doesn’t have a great track record of always being right on that front.

Still, in TechCrunch’s coverage of Product Hunt, they point to a study that shows that TechCrunch is a better place than Product Hunt — but just barely — for launching a product. Besides the ethical weirdness of a news site calling themselves a platform for making product announcements, you can read a glimmer of nervousness when a major tech news, owned by AOL and boasting dozens of staff writers, is measuring off against a curated list of products.

But no, journalism is not dying out, and we’re not saying that to be nostalgic. The world is eight years into the existence of Twitter, and we’re still buzzing around, making calls, scrubbing data and writing trend pieces like this one. But the rise of news tickers puts tech blogs on notice, reminding us that there’s much more to what we do than reblogging funding announcements and giving nut graf descriptions of what a company does.

If we can’t provide a better account of what’s happening in technology than what can be found on a startup’s “about” page, Product Hunt might as well put us out of our misery. The reader is better off for it. 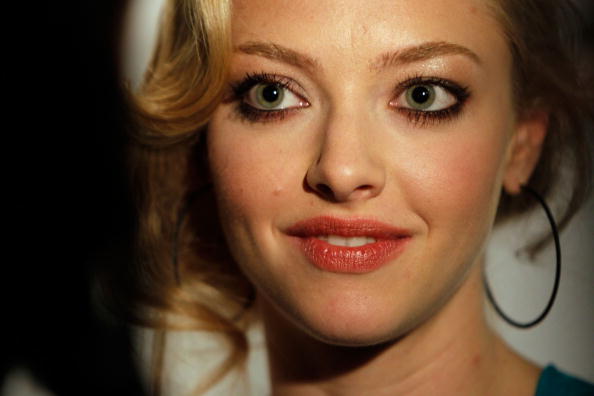