The longevity of punk rock as a musical form remains a wonder to behold. As its first generation attains sexagenarian status, erstwhile despoilers like Wayne Kramer and James Williamson have reinvented themselves as elder statesmen, with a lot left to say musically. Add Cheetah Chrome to that list.

Present at the creation, Chrome was a member of Rocket From the Tombs, Cleveland-based contemporaries and familiars of the early Television, whose members went on to found two of America’s finest (and most diametrically opposed) mid-’70s bands—Pere Ubu and the Dead Boys. The latter gang of miscreants, fronted by the late Stiv Bators, with Chrome a snarling, ginger-haired presence on guitar, were part of the second wave of bands that made lower Manhattan the epicenter of punkdom around the time of the nation’s Bicentennial.

These days, Chrome calls Nashville home, and he stays busy there running a record label, Plowboy, with country legend Eddy Arnold’s grandson. Their roster includes the Fauntleroys, a supergroup featuring Alejandro Escovedo, an ex-Voidoid, and Steve Wynn’s drummer/wife, along with young bloods like Buzz Cason and J.D. Wilkes and the Dirt Daubers.

Chrome’s also a scribe: he pens a politically-flavored column for New Noise magazine, and his 2010 memoir A Dead Boy’s Tale is a must-read for anyone who relished Please Kill Me’s warts-and-all take on the early U.S. punk scene.

The spiky red locks are long gone, replaced by a now-fashionable shaved skull, but his Les Paul still barks as mightily as ever, and anthems like “Sonic Reducer” and “Ain’t It Fun” continue to resonate for new generations of fans. In the millennial decade, tours with a revived Rocket From the Tombs showed that he’d retained his onstage potency. His Solo CD, released on Plowboy earlier this year, includes contributions from once-and-future New York Doll Syl Sylvain—who’s intermittently co-led a touring band, the Batusis, with Chrome—and original Dead Boys producer (and Ten Wheel Drive/Goldie and the Gingerbreads frontwoman) Genya Raven.

This month, Chrome returns to the scene of the crime for three East Village dates, where he’ll be playing classics from his back catalog, as well as newer material. It’s an unparalleled opportunity to catch a punk originator in a variety of settings.

On September 14, Chrome returns to Bowery Electric, playing electric guitar as part of a celebration of the 40th anniversary of the Ramones’ first Bowery show. The all-star cast also includes the Dictators’ Handsome Dick Manitoba, the Heartbreakers’ Walter Lure, and the Voidoids’ Ivan Julian. Tickets are $20 to benefit the cancer charity Love Hope Strength. 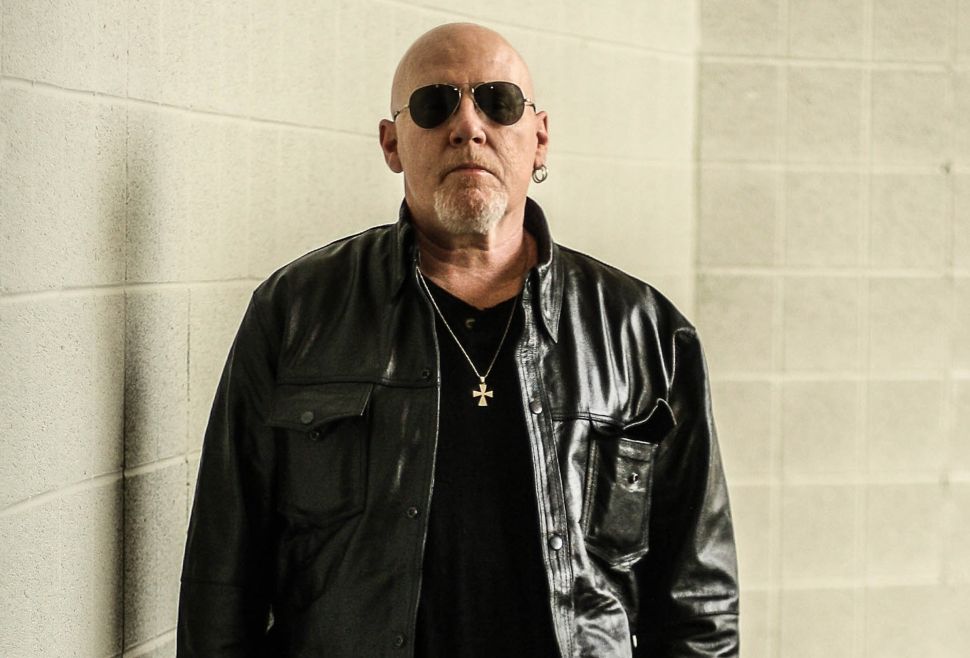