While government agencies try to intervene in the celebrity hacking crisis by chasing down the responsible black hat, most of the chaos surrounding the “Fappening” has already come and gone. The stolen photos hit the internet, entire communities popped up and moderators rushed in to control the mess as best they could.

In that moment of extralegal turmoil, responsibility fell on companies like Reddit, Twitter and 4chan, reminding us that the most important modern channels of communication are in the hands of a few private companies.

In response to the rapid growth of the /r/TheFappening subreddit, Reddit CEO Yishan Wong took to the official Reddit blog to explain why they would not be shutting it down. In the post, called “Every Man Is Responsible For His Own Soul,” he said:

The reason is because we consider ourselves not just a company running a website where one can post links and discuss them, but the government of a new type of community. The role and responsibility of a government differs from that of a private corporation, in that it exercises restraint in the usage of its powers.

If that sounds like grandiose language for a social network, consider that if Facebook were a country, it would nearly be tied with China for the highest population. Consider that everything from political organization to the way we move money is tying itself to social media.

But most of all, consider that we’ve allowed news feeds and social networks to become the primary sources of our information and media diets. More often we say, “I get most of my news from Facebook or Twitter,” without considering that there’s certain content Facebook and Twitter won’t let you see at all.

Now, no one laments the death of a misogynist cesspool like /r/TheFappening. But what about communities on Instagram that have become a last refuge for young people with eating disorders? What about the sometimes-violent uprisings that organized on Twitter before overthrowing entire governments in the Middle East?

What about the recent case of James Foley, a journalist who was brutally beheaded by ISIS last month? As soon as Twitter and YouTube could react, they began suspending the accounts of anyone circulating images and video of the beheading. It was a splash of cold water to the face for many who suddenly realized that Twitter could make certain content disappear, and there isn’t a damn thing anyone can do about it.

When Reddit or Twitter make a decision about what kind of content is or isn’t acceptable, those choices affect the hundreds of millions of users who use those sites to get most of their information. Trouble is, there’s nothing we can do about it.

This is the moment when your average ‘Murica-loving patriot invokes the First Amendment. But the First Amendment only restricts the power of the government — the actual government, the one with elected officials and (mostly) open records. Private corporations can’t infringe on your First Amendment rights, and Reddit is perfectly aware of that. From the post:

We uphold the ideal of free speech on reddit as much as possible not because we are legally bound to, but because we believe that you – the user – has the right to choose between right and wrong, good and evil, and that it is your responsibility to do so.

It’s good of Reddit to cheerlead for a more open internet, but they don’t have to uphold those standards. This is optional, and subject to their whims. Unlike a true democracy, those in charge of Reddit — along with their volunteer cohort of over 20,000 moderators — are not elected, impeachable, or publicly accountable. There are other deplorable, even biliously hateful subreddits. Do they get to stay, or are they next?

Now, you could argue that if Reddit did an about-face and became a bastion of censorship, its users would abandon the platform. But it’s not clear that social media users care that much about tweaks made to privacy or censorship.

Instagram actively shuts down communities built around certain hashtags, and Facebook is constantly making shady, unpopular choices around user data. But that hasn’t slowed the growth of either platform. Sure, the media cries foul and a handful of readers show up to grumble, but eventually we all carry on sharing listicles and hating engagement photos — hardly anyone actually leaves or fights back.

Shortly after Mr. Wong’s post went up, r/TheFappening was, in fact, shut down, and probably for the best. One minute it stays, the next it’s gone. It could happen on any community, at any time, without explanation. After all, even if Reddit can be called a government, what we can’t call it is a democracy. 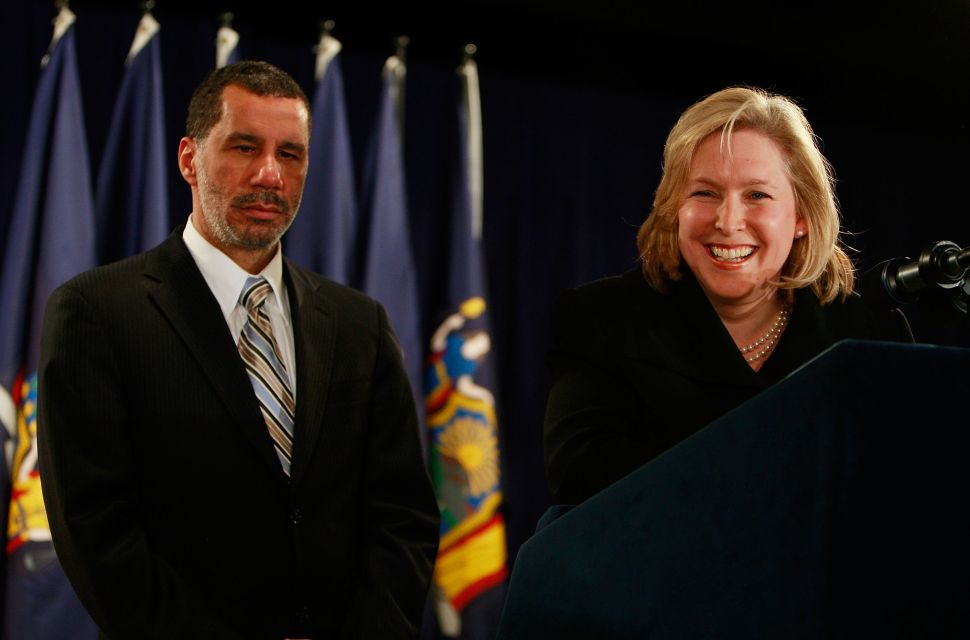