Reddit is going toe-to-toe with the media lately. (Photo via Image)

Reddit has a complicated relationship with the media. On one hand, Reddit is a place for organizing content — besides the typical viral stock that’s already trending on Imgur, news sites provide much of Reddit’s diet. On the other hand, Reddit is sick of being a source for journalists who don’t acknowledge the source of their posts.

Moderators from/r/UpliftingNews posted a “PSA” Thursday declaring a ban on all Huffington Post articles from here on out. According to the mod, editors from HuffPost’s Good News vertical have been pillaging the subreddit for leads and content without giving the subreddit or its posters proper credit. Accord to the post:

[T]hey have recently become unapologetic about this, and instead embrace a parasitic business model that monetizes content created by others through condensed summaries without any ethical standards or creative attribution. Moving forward, we will no longer support this here, and will instead encourage support for the hard working journalists and bloggers finding and writing about the great people and actions happening all around us.

The post doesn’t necessarily condemn aggregation, as long as there are citations. In response to a handful of news organizations, HuffPost’s deputy editor Kiki Von Glinow said:

It’s easy to issue a blanket denial, but if the subreddit had been an enormous source of traffic, the next move by HuffPost might be a series of apologies. When the editors of CBS-owned company onGamers was caught gaming Reddit for pageviews by spamming certain subreddits with their articles, Reddit banned all links to onGamers content. Until the editors’ apologies were determined sufficient to Reddit’s liking, onGamers’ traffic was cut in half.

Online news is rife with reblogging, wrap-text, aggregation, and a host of appropriation devices like Twitter reacts articles and AMA recaps. We’re all guilty every once in a while of perpetuating an ecosystem where the rules aren’t always clear cut.

But when only one party in a symbiotic relationship has to actually make money, churn out content and pay writers, they should be extra careful. Otherwise, they might discover what it’s like to stand on their own. 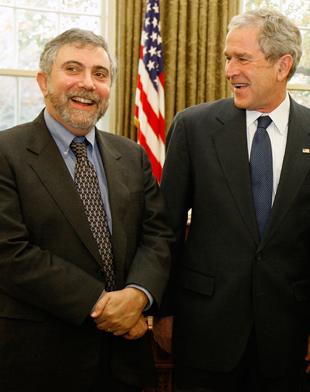