Since the conflict in Ukraine began earlier this year it has been almost impossible to browse the web, read a newspaper or watch a talk show without hearing Russian President Vladimir Putin being compared to Hitler, the overall conflict to the Cold War, President Obama to Neville Chamberlain, analogies made to events in Prague in 1968 or Budapest in 1956 or similar efforts to see events in Ukraine through the prism of some key moment of the 20th century.

Any disagreement between the U.S. and Russia, including serious ones like the one over Ukraine, is inevitably laden with Cold War analogies, just as any dangerous and aggressive leader who is not a Communist is compared to Hitler. Communists, of course, are compared to Stalin. Thus, the conflict in Ukraine, which is actually a complex situation in which a genuinely nefarious and destructive Russia plays a critical role, has been broadly presented to the American people, and to a great extent seen by the American elite as a new Cold War led by a Hitler-like dictator. This oversimplification is so dramatic that it makes understanding the issues and Ukraine and crafting an appropriate response very difficult. It is possible, even essential, to understand that while Mr. Putin is a destructive international force, hopes to limit western power and norms, and is wreaking havoc in Ukraine, he is not Hitler and this is not World War II. Accordingly, these analogies are not helpful and lead to more hysteria rather than clarity.

To some extent this cannot be helped as so many policy makers and others focus little attention on events outside the U.S. and therefore rely on quick and easy analogies to understand complex and sui generis events. This also may be the inevitable residue of a U.S. political system where holding a passport or speaking a foreign language are drawbacks for candidates running for congress. It does not, however, lead to smart or effective public policy.

George Khelashvili, the Deputy Chief of Mission at the Georgian Embassy in Washington, an astute observer of both U.S. foreign policy and the post-Soviet region, as well as somebody representing a country that is as threatened by Russia as any country other than Ukraine notes, “This misplaced focus, created by the new Cold War metaphor, obscures the scale, means, and targets of Russian foreign policy, effectively giving Moscow an upper hand in dealing with the areas beyond the Western security umbrella.”

In 1939, Winston Churchill famously described Russia as “a riddle wrapped in a mystery inside an enigma.” That may, in fact, still be true, but figuring out that riddle is only made more difficult when we see Russia as a metaphor, wrapped around a precedent inside an analogy. 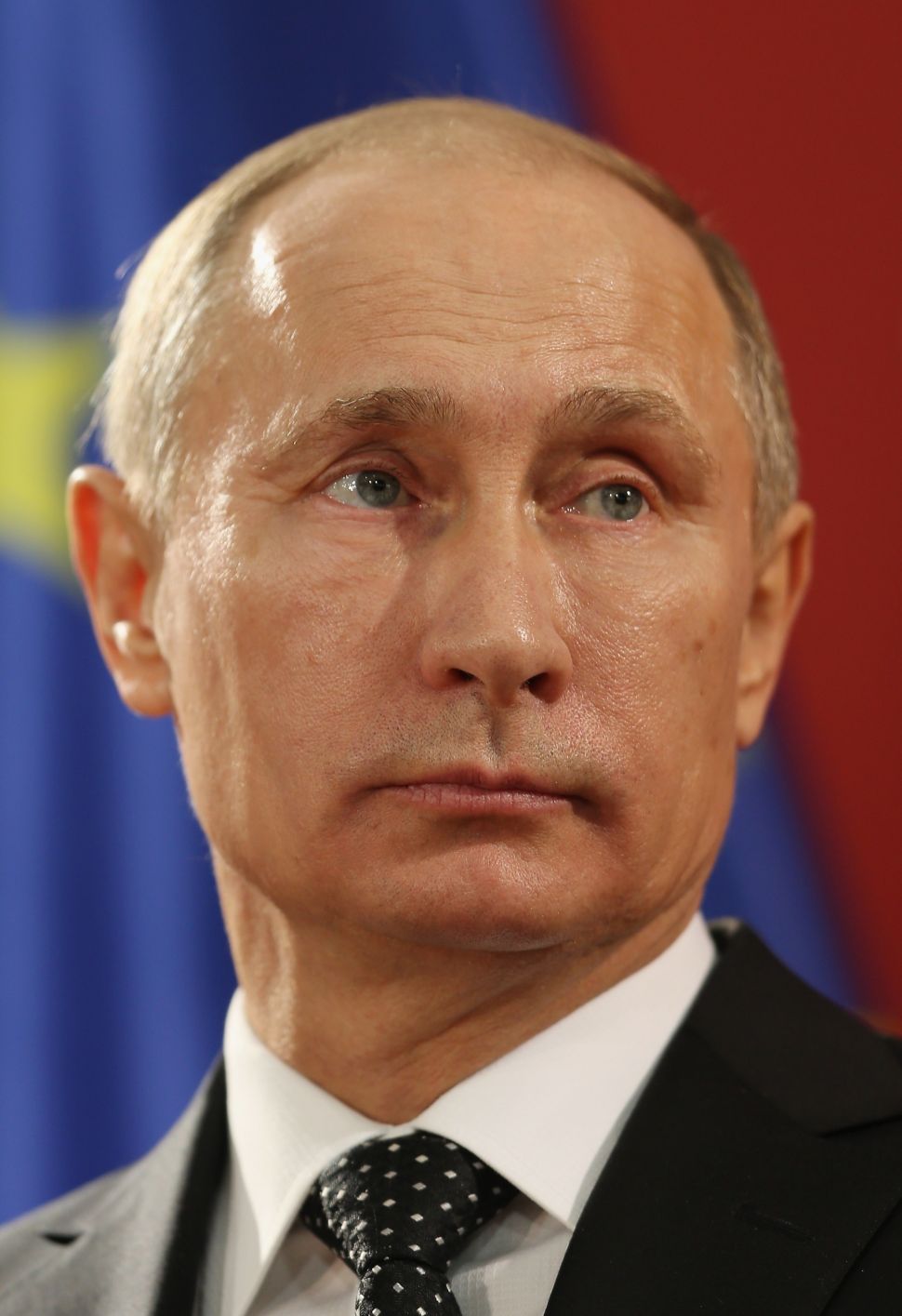