Remember that Big Brother-esque facial recognition software the FBI has been developing for a few years? It’s finally ready to go.

The FBI announced yesterday that its Next Generation Identification (NGI) system is now fully operational, the Verge reports. Among other features detailed here, NGI features the oft-fear-inducing Interstate Photo System (IPS), which stores millions of citizens’ photographs, and is designed to help law enforcement pair names and faces associated with criminal activity.

As per the release,

The IPS facial recognition service will provide the nation’s law enforcement community with an investigative tool that provides an image-searching capability of photographs associated with criminal identities. This effort is a significant step forward for the criminal justice community in utilizing biometrics as an investigative enabler.

If you’re creeped out by the prospect of law enforcement using facial recognition, you probably won’t be thrilled to know the FBI isn’t the only group using it — or planning on using it. As we reported last summer, the Department of Homeland Security is also working on the Biometric Optical Surveillance System, or BOSS, which would match faces in a crowd to names on a watch list.

If it soothes your fears at all, the Verge notes that the FBI’s system isn’t believed to have a stellar success rate. When a face is inputted into the system, NGI reportedly offers 50 different possible candidates, and there’s only an 85 percent chance that the suspect’s name will actually be on the list.

Whatever the case, looks like now might be a great time to break out your insanely creepy anti-facial-recognition mask. 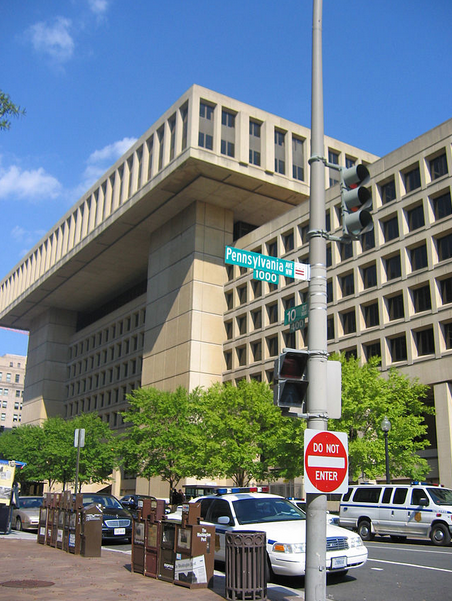