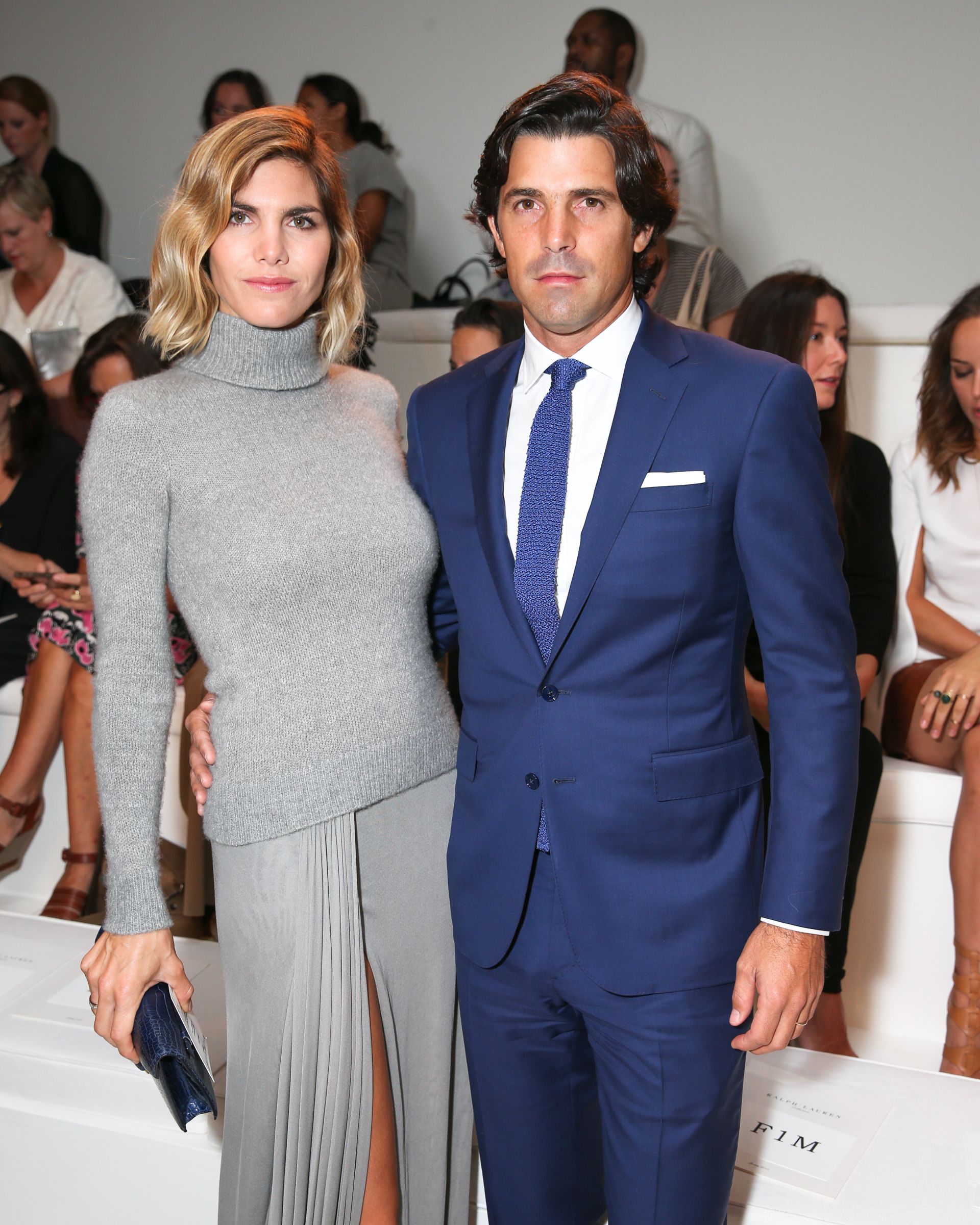 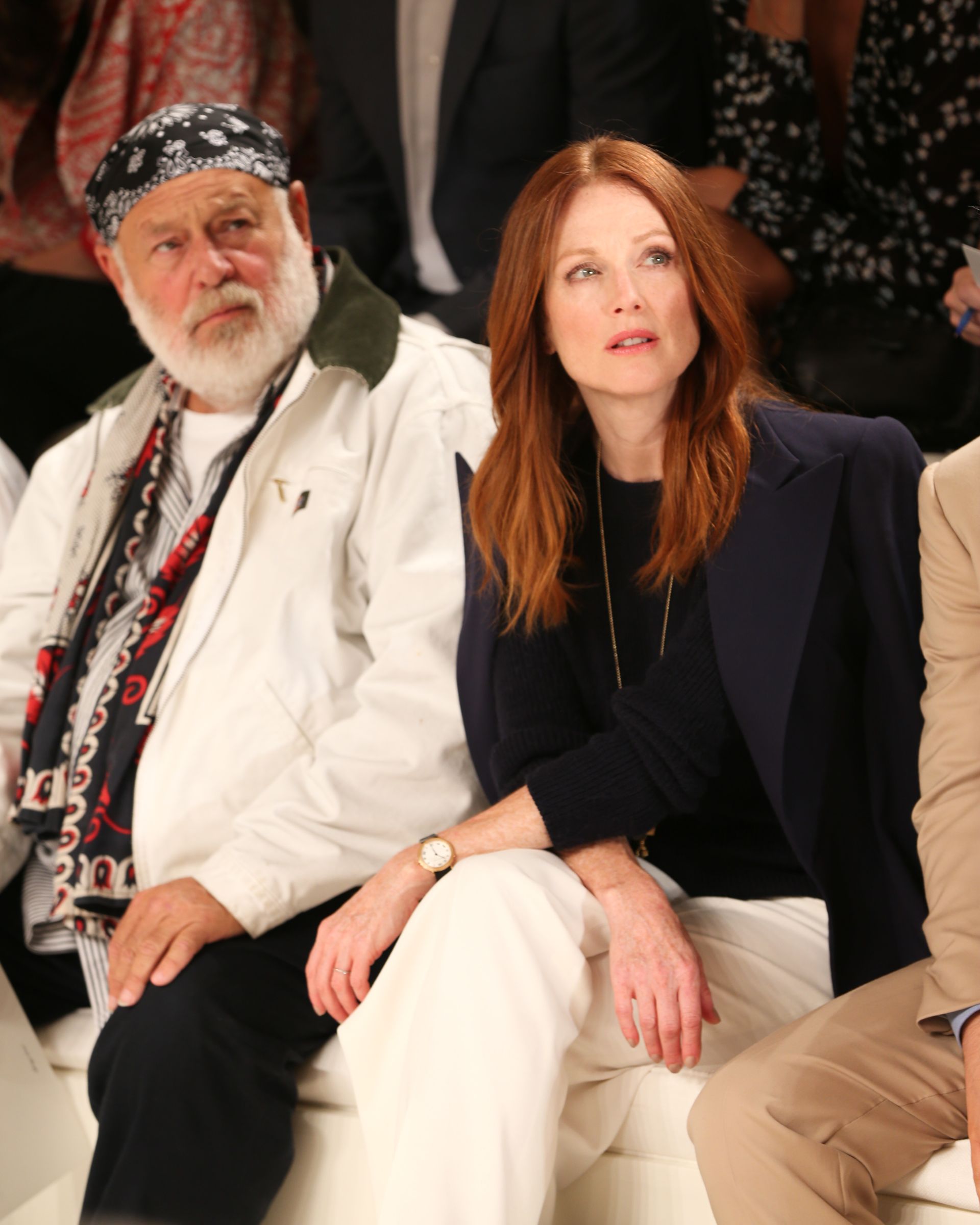 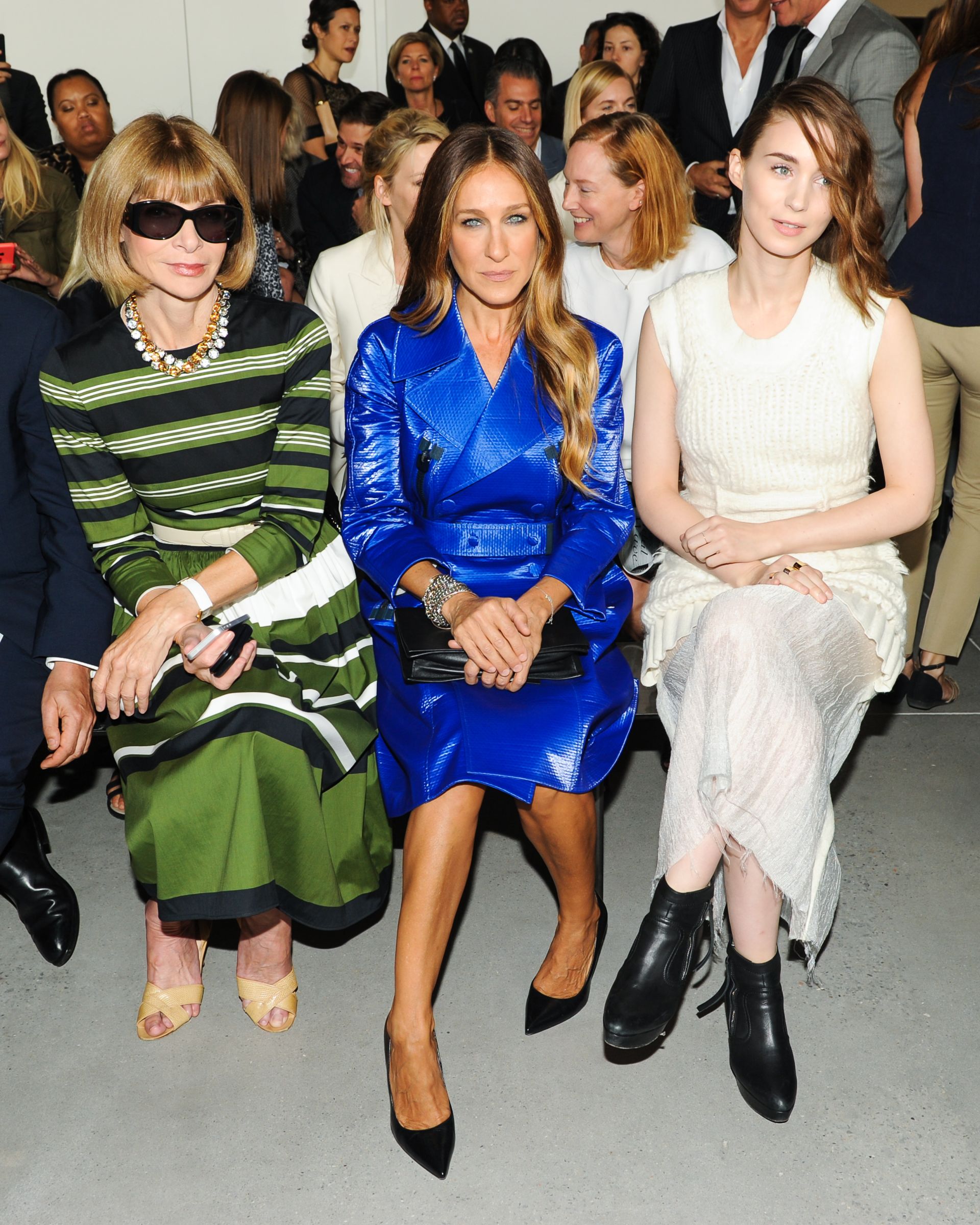 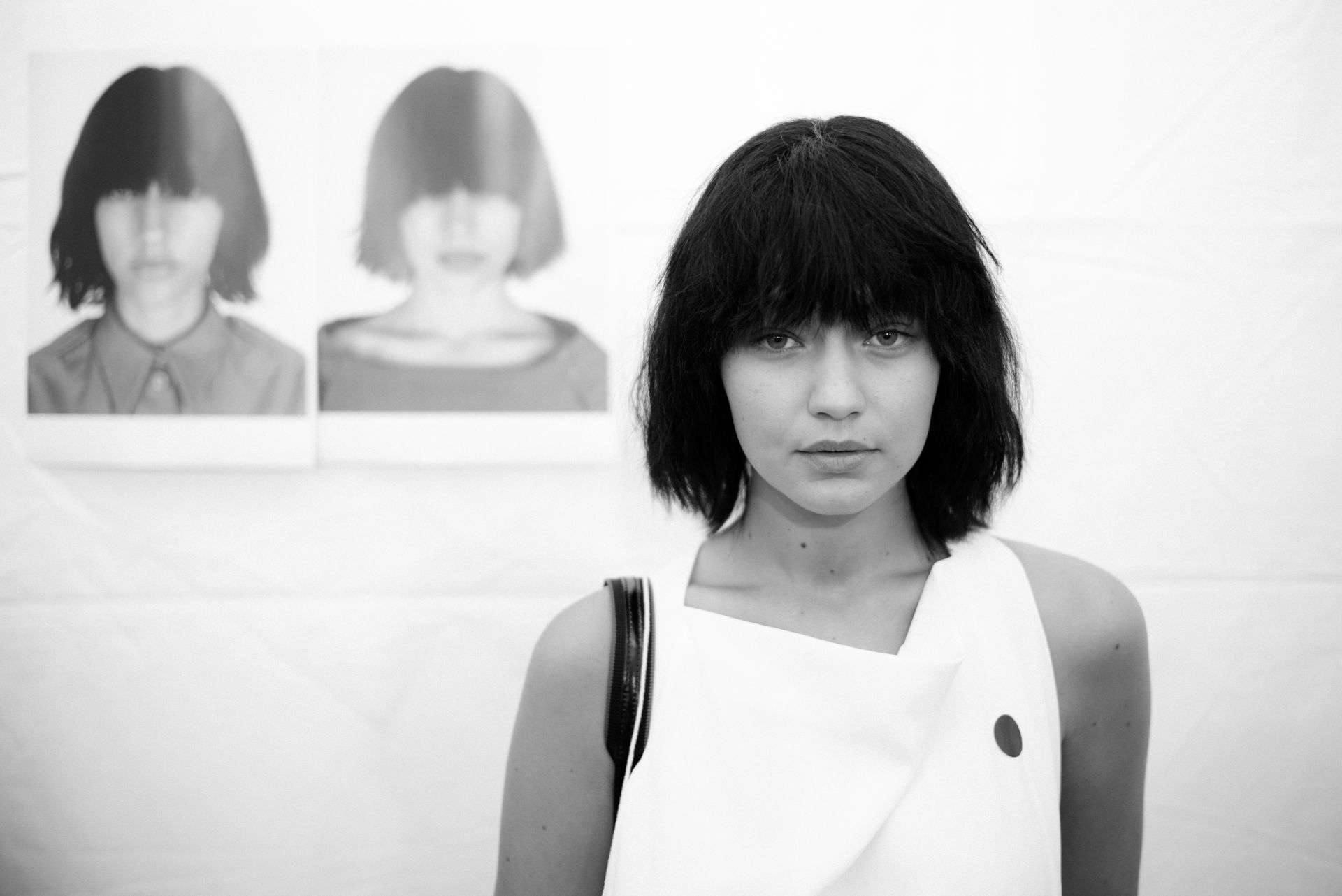 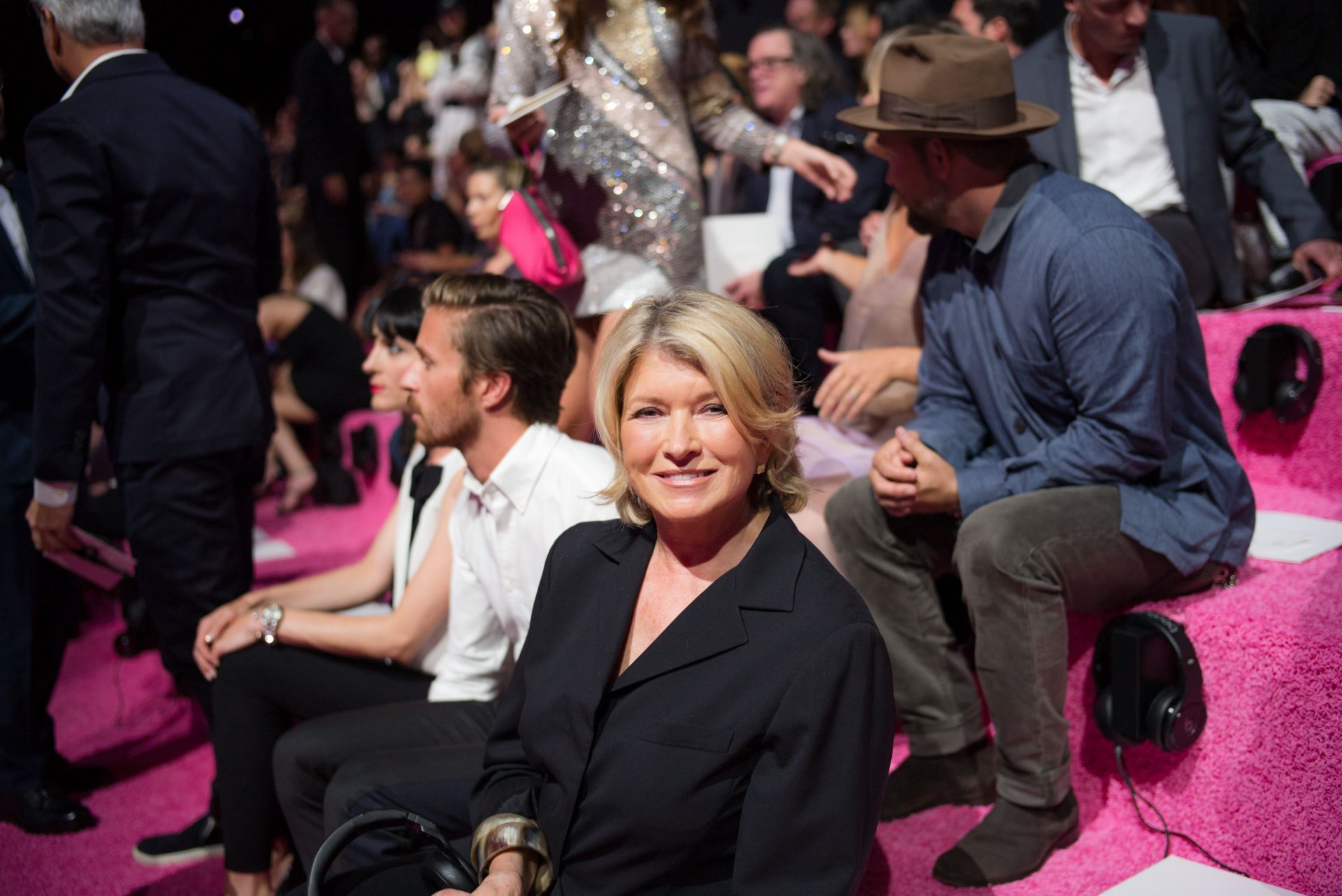 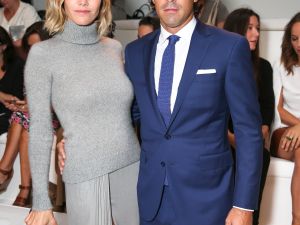 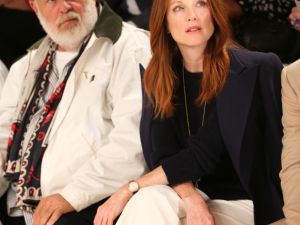 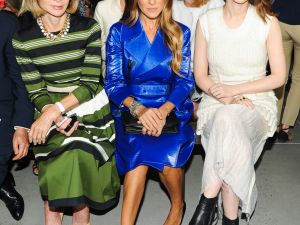 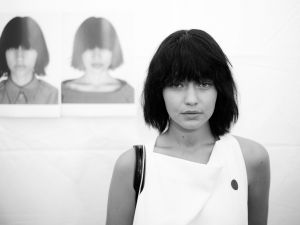 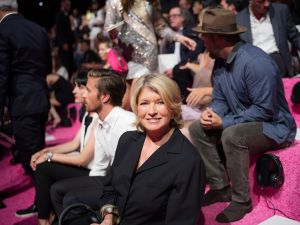 Day nine of New York Fashion Week-and-a-half has finally come, and though it was a light day from the looks of the schedule, the looks from the runway were anything but. The crowd started their day in the lovely, refined setting of the Ralph Lauren show. Chandeliers decked out the all-white space, and for once, the atmosphere felt calm and civilized, as though we were all sitting down to tea, rather than waiting for another show to start. Lauren’s family took its place in the front row, along with polo player Nacho Figueras, wife Delfina Blaquier, Julianne Moore, and A-list editors, socialites and It girls of today. Lauren sent out his signature luxe-Safari collection, complete with khaki jackets layered over tulle beaded tops, ghurka cotton jackets and jodhpurs, and sweeping silk gowns in bold pops of orange and pink. Almost every look was accessorized by a colorful jeweled necklace and oversized bag, for the woman who’s everyday safari is shopping Worth Avenue.

Then it was onto Calvin Klein, the master of minimalism. Creative director Francisco Costa did not disappoint for an audience that included Sarah Jessica Parker and Rooney Mara. Costa sent out a collection based in the stark color contrasts of black, blue and white, and didn’t deviate terribly much, a super chic combination, especially when taken into the future with technical tank dresses, perforated leather T shirt dresses, and printed knit skirts. To bring home the modernist aesthetic, stainless steel belts accessorized almost every look.

Marc Jacobs closed out the week at his new 6 PM timeslot. The designer partnered with Beats By Dre, to offer a spoken word soundtrack to accompany everyone’s individual perception of the show. As models Joan Smalls and Kendall Jenner made their way out of Marc’s pink house onto a pink runway, they did so in canvas v-neck dresses, and oversized cargo pants ala military clothes from the 1960’s. The big news was that the models were make up free. Of course no-one could get up close and prove that absolutely no under-eye-bags had been colored out but the look was surprisingly fresh and beautiful. Accessories were a luxe take on the #normcore trend, crocodile hobo bags and bejeweled Dr. Scholl’s, an attractive footwear choice for the audience after nine days of shows.