Yesterday, a rumor surfaced on deep web blog DeepDotWeb that Comcast was going to start blocking users of Tor, an anonymous web browser. Comcast Vice President Jason Livingood immediately and rightfully called bullshit, because for all of its customer service foibles, Comcast knows that preventing people from browsing the Internet anonymously would be a daring infringement on user privacy.

The confusion came to rest shortly after the posting of a Business Insider story called “Comcast Denies It Will Cut Off Customers Who Use Tor, The Web Browser For Criminals.” Besides reaffirming the simple notion that you shouldn’t just believe something you read on a subreddit, the story — which was viewed over 22,000 times — reaffirms the notion that Tor is a tool for evil.

But look at the headlines! Surely “Drug Market ‘Agora’ Replaces the Silk Road as King of the Dark Net” should alarm us, especially when dark net tech like Tor is “Why Terrorists Like Isil Will Always Be One Step Ahead of Us.” Those featured images are pretty scary, too.

In reality, what Tor allows you to do is to browse the Internet anonymously, and access parts of the Internet that are protected from prying eyes. Yes, this means that it is used for criminal activity — sites like Vocativ and Motherboard report almost daily on dark net drug rings, weapons trading and terrorist organizations who use Tor to cloak their identities. But beyond the scary-sounding dark net, there are dozens of use-cases for Tor that have nothing to do with cybercrime.

“‘Little Suzie Takes a Bus to School’ isn’t a story unless the bus is hit by a drunk driver, and little Suzie does not make it to school,” Mr. Lewman told Betabeat. “So no one writes a story about when people use Tor for good.”

For example, Mr. Lewman says, no one has written about Tor’s potential as a tool for protecting the identities of people seeking counseling or treatment for drug abuse or domestic violence — people who could use Tor’s protection as a haven for seeking help.

Instead, Tor suffers the same maligned reputation that plenty of new technologies face before they’re more widely understood — or before they begin to make money. It wasn’t long ago that Bitcoin was just a medium for illicit transactions, or that the BitTorrent was just a tool for destroying the music business through piracy.

“Think back to the Internet in the late 80’s, early 90’s,” Mr. Lewman said. “We heard that the Internet was for child-molesters, money laundering, drug dealing and pornography. ‘Who would want to use this Internet thing? It’s only bad!’ That’s where the deep web is now.”

As for Comcast and other Internet service providers, Mr. Lewman doesn’t think they’d ever make the mistake of ever blocking something like Tor, even if it’s just for fear of backlash from the exact parties they’re so worried about.

“I don’t imagine an ISP will come out and say, ‘We’re going to define what’s good, and say that we’re clean, holier than the Pope and more pure than Allah,’ because I guarantee that criminals will just flock to that ISP and exploit it,” he said.

Regardless, fear mongering clouds the discussion of Tor’s unheralded reality: that in an age when our data has the potential to reveal our most vital personal information, there are people who could benefit from a digital safe haven. 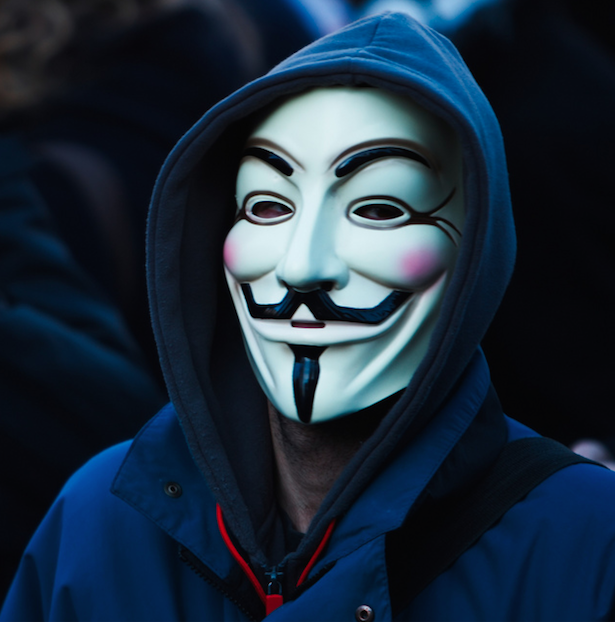