And if all of this seems way too weird for you to process, just remember: no label will ever be as weird as Doge Records. 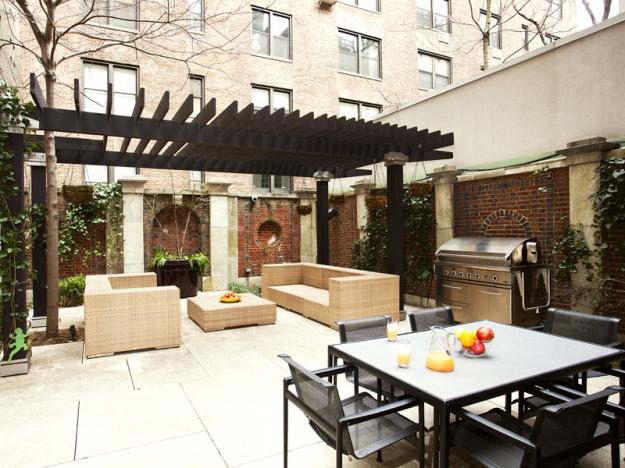