In recent days and weeks there has been renewed speculation that Mitt Romney, the 2012 Republican nominee for president will again be a candidate in 2016. There has been some talk about this for months, but it has grown louder in recent days. Yesterday, The Washington Post described Mr. Romney’s evolving potential candidacy as “The road from ‘I’m not doing it again’ to ‘Circumstances can change’ is paved with favorable polls, 2012 predictions that came true and public statements from supporters.”

Last week in an article titled “Romney 2016 is Real,” The Washington Examiner wrote “Romney is talking with advisers, consulting with his family, keeping a close eye on the emerging ’16 Republican field, and carefully weighing the pluses and minuses of another run.” Also last week, Jonathan Last at The Weekly Standard posed the rhetorical question of whether the possibility of a Mitt Romney 2016 candidacy is real and offered the response “Do I really for real think this is real? Oh yes. I believe that it will be a very short hop for the Romneys to talk themselves into ‘America needs me/him now.’”

For Mr. Romney there is no downside to this speculation at this time. If he ultimately decides not to run, a few weeks of generally positive media coverage and a brief return to the almost national spotlight will have done him no harm. However, if Mr. Romney decides to run, it is to his benefit to get in the race sooner rather than later.

Despite Mr. Romney’s defeat in 2012 to a vulnerable incumbent President Barack Obama, the rationale for another Romney candidacy, at least from a strategic perspective, is reasonably clear. None of the Republicans whose names are most frequently mentioned now, even those of potentially strong candidates like Ted Cruz, Marco Rubio, Rand Paul or Chris Christie have ever raised the money and built the kind of organization necessary to run for president. There is only one Republican who has built a legitimate presidential campaign structure and is not to old to run in 2016. At least for now, that alone is reason why a Romney 2016 candidacy cannot be ignored.

If Mr. Romney runs in 2016, it could be a very different race for the former Massachusetts governor, perhaps more difficult than he might realize now. In 2012, Romney ran against a very weak field of candidates. Potentially strong opponents like Tim Pawlenty and Jon Huntsman never put their campaigns together. Other major candidates, notably Rick Perry, turned out to to be terrible campaigners. Ultimately nobody raised enough money to compete with Mr. Romney who when 2012 began had raised more money than the next two Republicans combined. Mr. Romney’s strongest primary opponents were former speaker Newt Gingrich who relied heavily on the donations of eccentric right wing billionaire Sheldon Adelson, Rick Santorum who simply never did the work to raise the money to compete, and Ron Paul who most traditional Republicans did not like. Despite this advantage in fundraising and organization, Mr. Romney still only won 40% of the votes cast in that primary suggesting that he was never beloved within his own party.

That was the context in which Mr. Romney was able to, relatively early in the campaign season, win support from most Republican opinion leaders and fundraisers. If this time around any of the other Republican candidates can convince those political and financial elites that they too are serious candidates, Mr. Romney will no longer enjoy the monopoly or support from those groups that he had in 2012. That will make for a very different primary campaign this time for Mr. Romney. Right now the attention and mentions of a possible campaign in 2016 is good for the defeated 2012 Republican nominee, but turning that buzz and media attention into a successful primary campaign may prove a lot tougher against a stronger and better funded primary, especially as some of those candidates are already getting commitments from important donors.

Nominating Mr. Romney may seem to some Republicans like a quick and easy solution to a difficult primary season, but the candidate who lost for the party in 2012 might do just as poorly in 2016. In 2012, Romney made a tactical decision to position himself as a true conservative across the spectrum of issues. On balance, that was a mistake. It helped him get through a primary season he was going to win anyway but made it harder for him to win voters from the center in the general election, while never enjoying more than begrudging support from his party’s conservative base. That too is part of Romney’s legacy and will not serve him well in 2016. If Cruz or Rubio or another well funded conservative emerges, Romney will be vulnerable from the right in a primary. Even if he manages to win the nomination, Romney’s efforts to position himself, not always plausibly, as a right wing conservative and his unfortunate sound bites from 2012 will make it difficult for Romney to expand Republican support in what will likely be a difficult general election campaign. 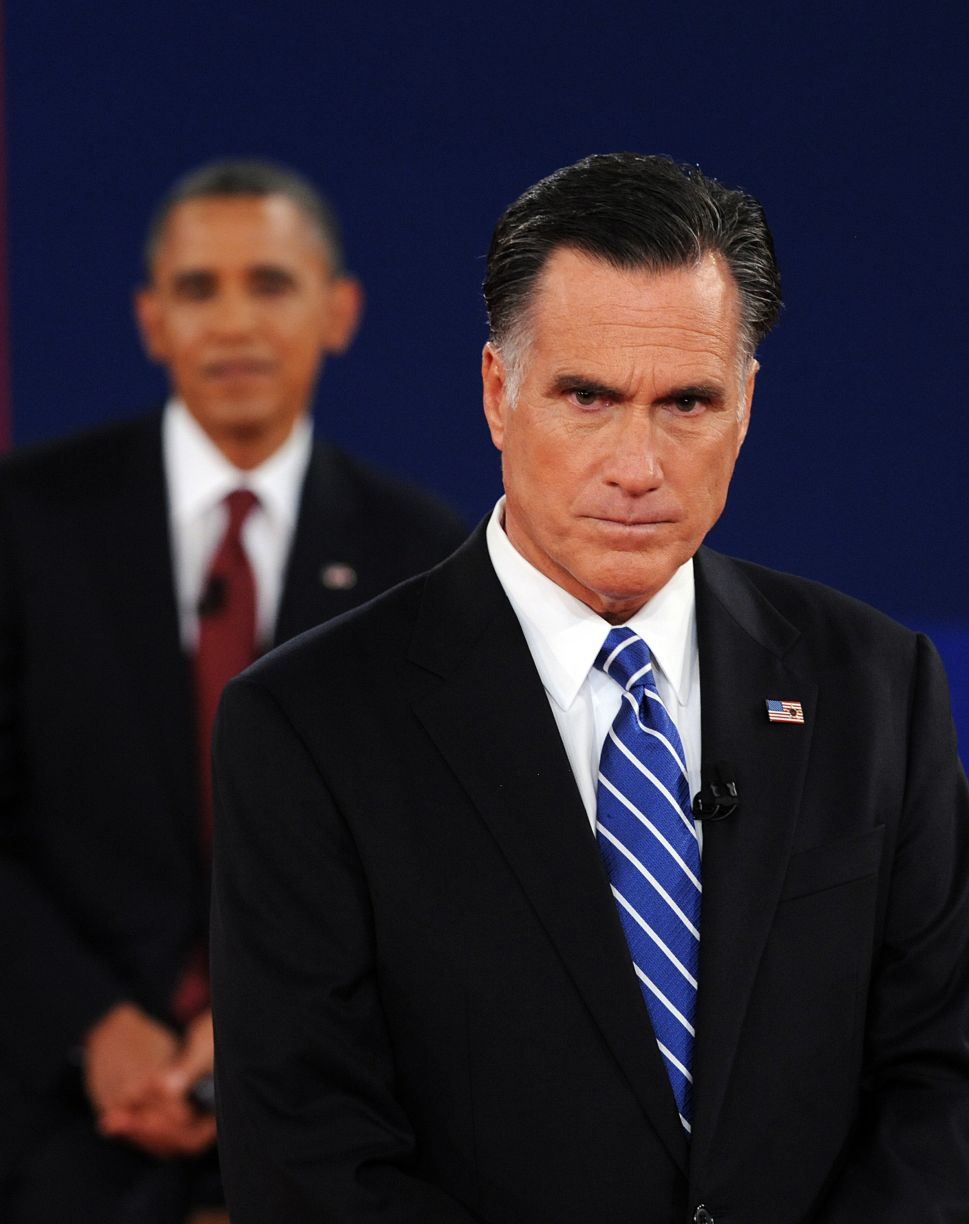